Courbet's model for the Origin of the World discovered 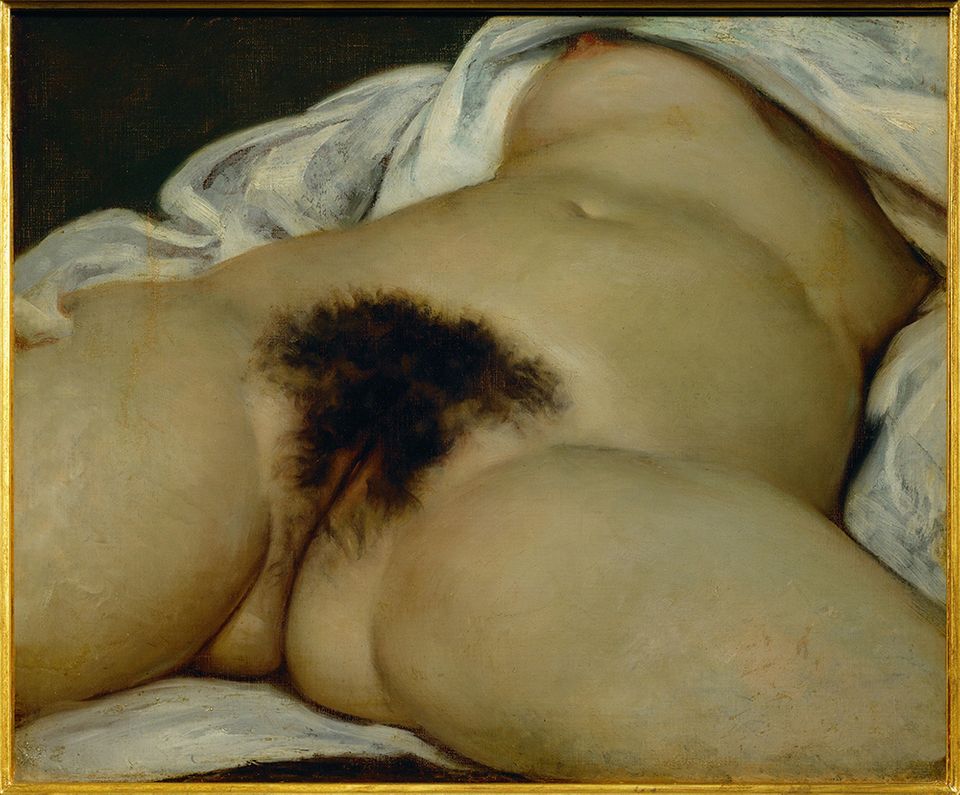 It is understandably difficult to identify the model behind Gustave Courbet’s most famous female nude, L’Origine du monde (The Origin of the World, 1866), since the painting only depicts the cropped torso of a woman, focussed on her genitals. However, recent research by the French literary scholar Claude Schopp, detailed in a book to be released by the Paris-based publisher Phébus on 4 October, has named the model with near-certainty as the Opéra ballet dancer Constance Quéniaux, who would have been 34 years old and retired at the time the work was painted, as reported by the AFP.

The painting’s model was previously thought to be Courbet’s lover, Joanna Hiffernan—which seemed strange, as Hiffernan was a redhead, and the pubic hair in the picture is dark. Quéniaux, meanwhile, was noted in contemporary texts as having “beautiful black eyebrows”. She was also the lover of the Ottoman diplomat Halil Şerif Pasha (Khalil Bey), who commissioned the painting. 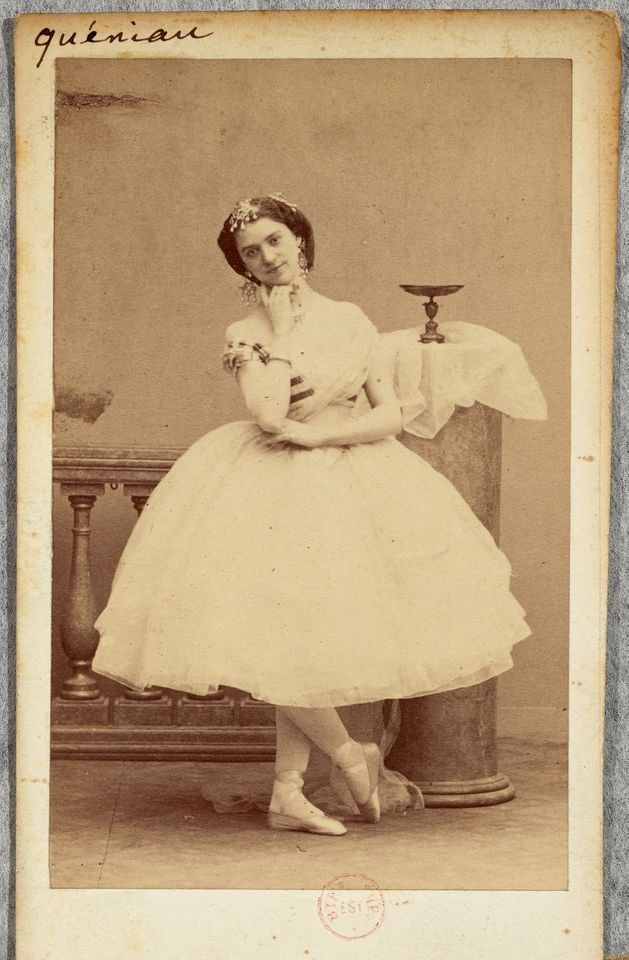 Schopp was going through a letter from Alexandre Dumas, fils to George Sand dated June 1871 at the Bibliothèque nationale de France (BNF, National Library of France), which included a line that had been previously transcribed in English as: “One does not paint the most delicate and the most sonorous interview of Miss Queniault (sic) of the Opera.” But after examining the handwriting in the original letter, Schopp realised the word “interview” was in fact “interior”.

The head of the BNF’s department of prints, Sylvie Aubenas, tells the AFP that the evidence “leads me to believe with 99% certainty that Courbet’s model was Constance Quéniaux”. Another convincing fact, she says, is that Quéniaux’s will included a painting by Courbet of camellia flowers that had an open red blossom at its centre, which Aubenas believes may have been a gift from Halil Şerif Pasha. In later life, Quéniaux became a respected philanthropist, which is why Aubenas believes her association with the painting was lost over time.