Otto Naumann comes out of 'retirement' to join Sotheby's

Veteran Old Master dealer will join the auction house in New York at the end of the summer, months after selling his inventory there 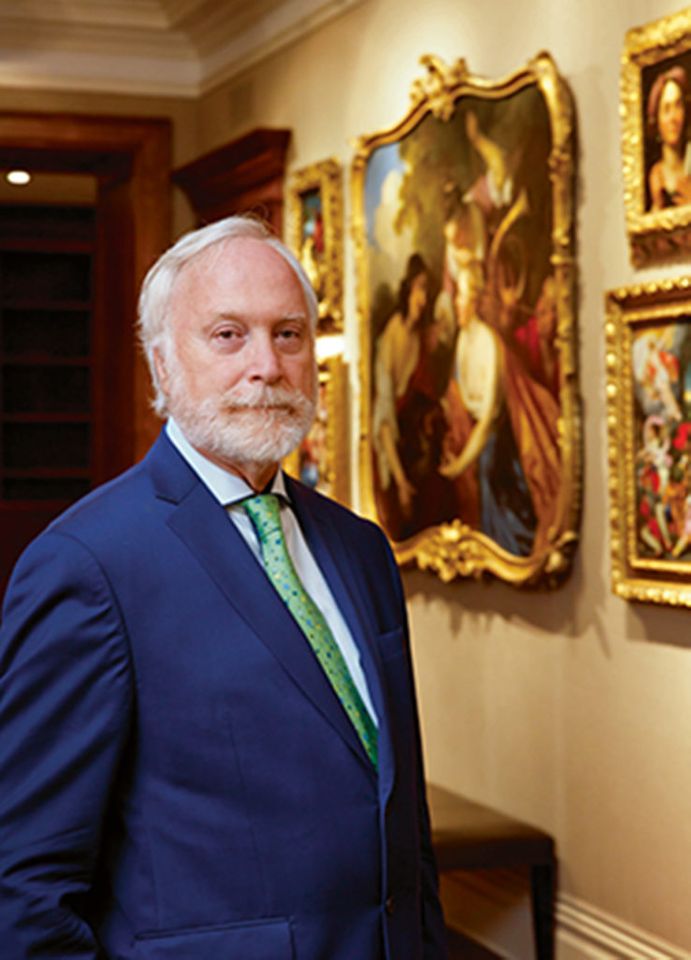 After a short-lived retirement, former dealer Otto Naumann will join Sotheby's at the end of the summer Sotheby's

After more than 30 years of dealing, Otto Naumann is to join Sotheby's Old Master department in New York at the end of the summer as the senior vice President and Client Development Director. The news was an unexpected announcement following tonight's Old Master evening sale at Sotheby's in London, which totalled £42.6m (with fees).

Only six months ago, in January, the New York based Old Master dealer sold most of his inventory at Sotheby's New York. At the time he said he was retiring, but in March he was back exhibiting at Tefaf Maastricht alongside his son, Ambrose.

Evidently, retirement is not for him.

“I realise I’m probably celebrating the shortest retirement in history" Naumann says of his decision. "When you love the art world as much as I do, it’s not something, I’ve discovered, you can give up easily. And now not only do I not have to kick the habit, I also get to work with people I’ve known, liked and respected enormously for many years, with the added benefit of the backing of a powerful organisation that can help us do things I could never have done alone. So this is a new chapter – unexpected, but tremendously exciting for me.”

Auction house staffers becoming independent dealers is a well trodden path, but it is less common to go the other way, although George Wachter, the chairman of Sotheby’s America and co-chairman of Old Master paintings worldwide, says the auction house has a history of hiring "elder statesmen who then go on to work for us for many years". He adds "Otto is unbelievably bold and full of ideas — as a dealer, he looks at things in a totally different way."

At a time when some are worried about a knowledge drain in auction houses, Naumann will certainly bring experience. George Gordon, the co-chairman of Sotheby’s Old Master paintings worldwide, adds pointedly: “We're not, at Sotheby's, in the business of outsourcing scholarship. We make our own attributions."