The Cypriot ambassador urged the museum to keep the works, while Egypt’s Ministry of Antiquities demanded their return and has blacklisted the institution

The Toledo Museum of Art in Ohio has come under fire for selling off some of its antiquities to purchase new works. The museum, which put 68 objects into auctions at Christie’s New York last month, including ancient Greek and Egyptian artefacts, has been criticised by officials in Cyprus and Egypt. Citing the recent phenomenon of “unspeakable destruction and illicit looting of cultural heritage”, the Cypriot ambassador to the USA, Leonidas Pantelides, requested that the objects remain at the museum, while the Egyptian Ministry of Antiquities demanded that the objects be returned to Egypt. Despite the international outcry, the sale went ahead reaching a total hammer price of around $800,000. 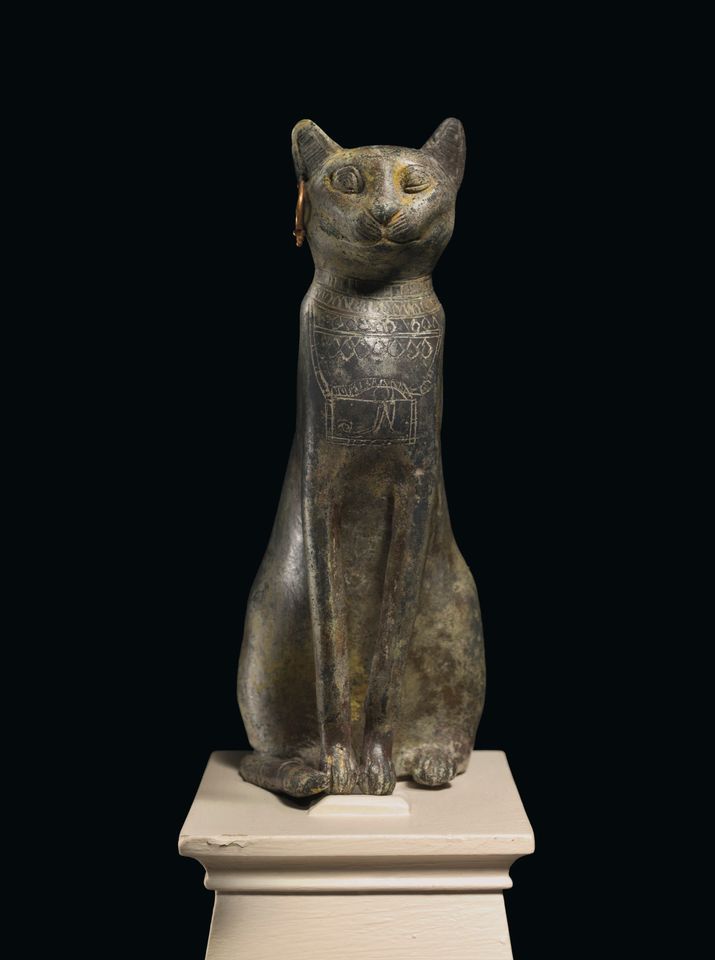 The items were sold in two parts—an antiquities auction at Christie’s New York on 25 October and an online auction that ended on 26 October—and included a Cypriot limestone head of a male votary (around 500-450BC) that more than doubled its high estimate with a hammer price of $68,750 and an Egyptian painted limestone relief fragment (664-610BC) which sold for $162,500, more than four times its high estimate. Only two objects remained unsold and, according to a spokesperson at Christie’s, two objects were directly purchased by US institutions.

In a letter to Brian Kennedy, the museum’s director, Pantelides urged that the sale be postponed and offered support from the Cypriot embassy to organise annual events around the objects and a possible fundraiser at the museum. “It is my deepest concern that the pieces up for auction may disappear into private collections and never surface again,” he writes. The Egyptian Ministry of Antiquities released a statement on Facebook stating that it had banned all cooperation with institution and its staff, and accused the museum of “violating the International Council of Museum’s (ICOM) code of conduct”. Shaaban Abdel Gawad, the general supervisor of the Egyptian antiquities repatriation department, says that the process to stop the sales and recover the artefacts through diplomatic means continues. Joan Connelly, a professor of classics and art history at New York University who grew up in Toledo, has also spoken out against the deaccessions.

In response to the international criticism, the museum published an open letter on their website stating: “Quality has always been the outstanding attribute of our collection, and the objects being sold are not of the quality of our permanent display collection; have been on display rarely; have not been sought out by scholars; or have not been published in recent decades. In short, these objects were not working to fulfil our mission.” A spokeswoman says the museum was in correspondence with the Cypriot Embassy to the US before the sale and that they had included Abdel Gawad in correspondence with Icom-Paris. A spokeswoman at Christie’s added: “Both Christie’s and the Toledo Museum of Art were in agreement that there were no legal reasons to prevent the sale”.