The second edition of Pacific Standard Time (PST), launching this autumn, includes more than 70 shows and programmes at almost 80 partner institutions across Los Angeles. This year's theme, LA/LA, looks at the culture of Los Angeles and Latin America. Here are our picks of shows not to miss.

At the Getty Center, the exhibition Golden Kingdoms: Luxury and Legacy in the Ancient Americas (16 September-28 January 2018) presents works containing precious metals and gemstones from around 1000 BC to the 16th century that were unearthed in archaeological digs in Central and South America. The show, which includes some works shown in the US for the first time, aims in part to “stimulate thinking around systems of value and how value is culturally constructed”, says Kim Richter, one of the curators.

The Museum of Contemporary Art has organised a retrospective of works by the Italian-born artist Anna Maria Maiolino (4 August-27 November), who emigrated to Brazil in 1960. The show spans her entire career and includes prints, drawings, films, performances, installations and recent large-scale installations made of unfired clay. The exhibition will allow for “a more sophisticated understanding of the breadth and heterogeneity of Brazilian art”, says Helen Molesworth, the chief curator of the museum. 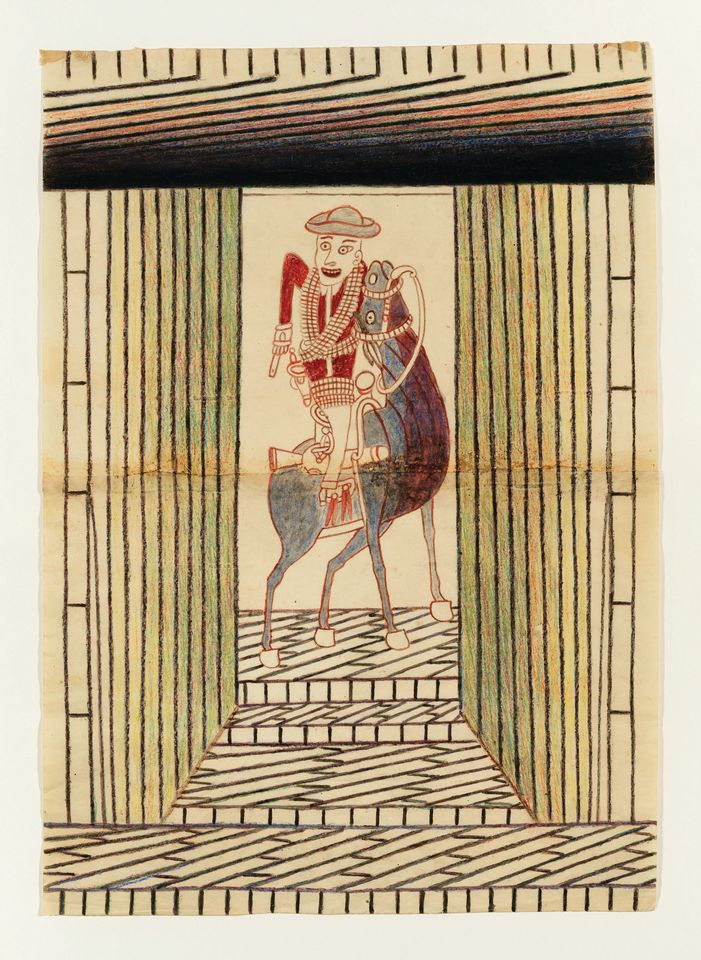 The Institute of Contemporary Art inaugurates its new home in the downtown arts district with the monographic show Martín Ramírez: His Life in Pictures, Another Interpretation (9 September-31 December). The self-taught Mexican-born artist produced around 300 drawings while he was committed to Californian psychiatric hospitals for the last three decades of his life. Elsa Longhauser, the director of the museum, says she hopes the 50 works in the show will “spark conversations around social issues such as immigration, cultural borders and the rights of the mentally ill”.

A Universal History of Infamy

A Universal History of Infamy (20 August-19 February 2018) includes installations, sculptures, performances and videos by 16 multigenerational artists of Latin American descent. The show is being staged in a variety of venues, including the Los Angeles County Museum of Art, the 18th Street Arts Center and the Charles White Elementary School. The show is organised primarily through a series of residencies held at the 18th Street Arts Center in the months leading up to PST. 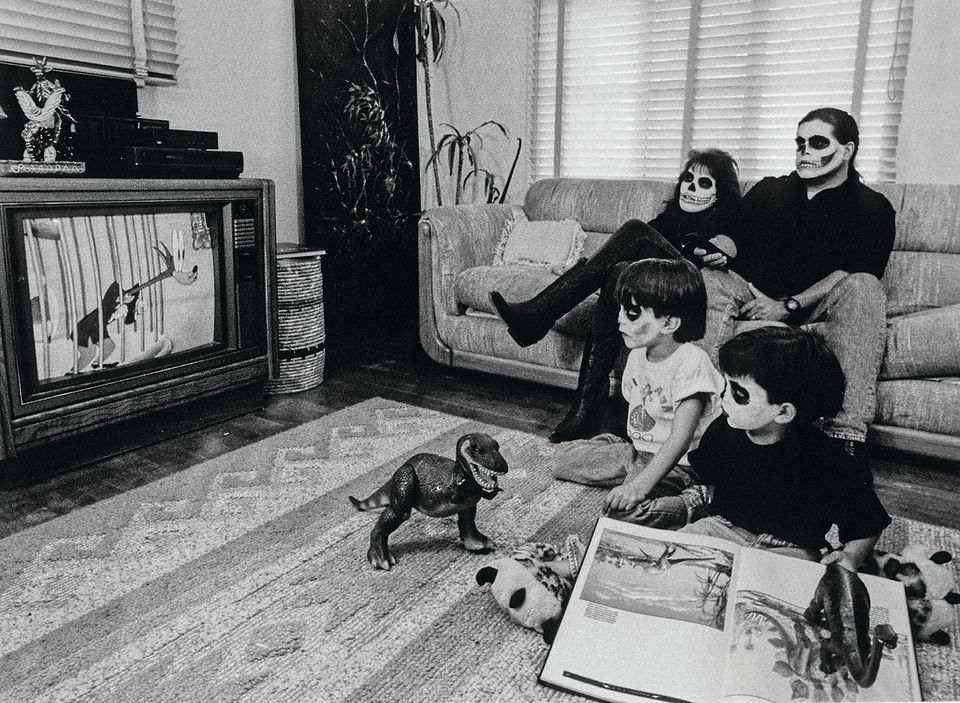 Aguilar’s At Home with the Nortes (1990). (Courtesy of the artist and the UCLA Chicano Studies Research Center)

A retrospective at the Vincent Price Art Museum of work by the Chicana photographer Laura Aguilar, Show and Tell (16 September-10 February 2018), will include 130 photographs and videos spanning three decades. The show looks to “relate Aguilar’s practice to photographic traditions, queer and feminist communities, performative art, Chicano art and disability culture, and to forge new outlooks within these areas”, says the curator, Sybil Venegas. A scholarly catalogue will accompany the show.