A handyman allegedly stole works on paper from the artist’s stepdaughter over three years, before they were discovered in the possession of the owner of Belle et Belle gallery 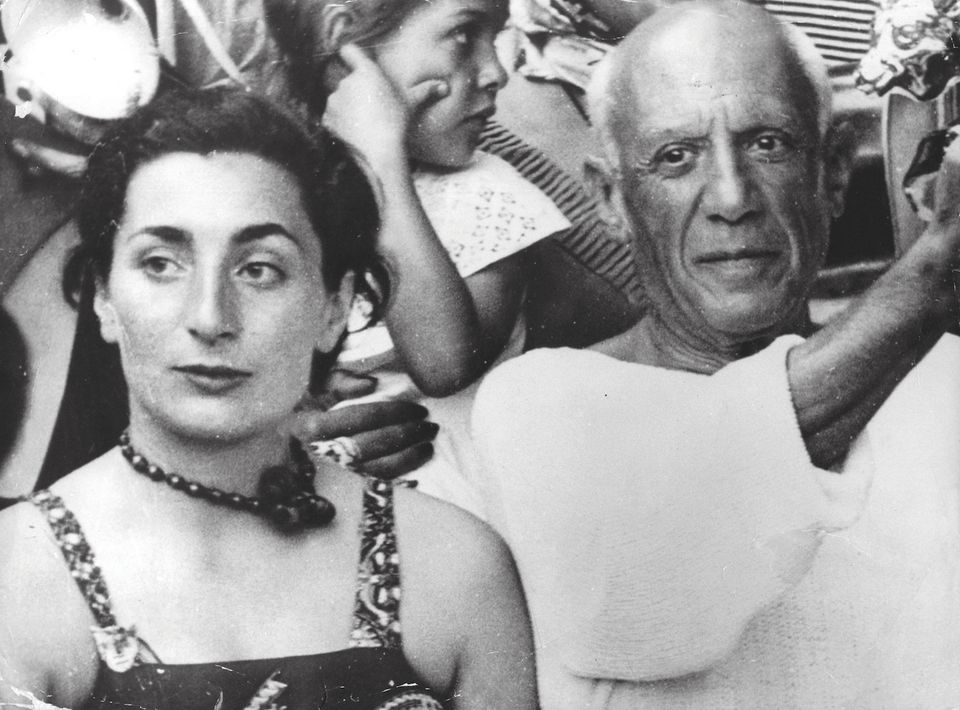 Picasso’s Study for Lysistrata (1933) is among the works stolen from Catherine Hutin, whose mother Jacqueline (left) was married to the artist Keystone Press/Alamy Stock Photo

The trial of the Parisian gallery Belle et Belle on charges of concealing a hoard of stolen works by Picasso, Miro, Giacometti and other artists which was due to start at the city’s criminal court on 4 June has been postponed until 2 to 4 June 20201 due to coronavirus. The trial, when it happens, will examine the complaint filed almost ten years ago by Catherine Hutin, Jacqueline Picasso’s daughter, and Sylvie Baltazart-Eon—the daughter of the art dealer Aimé Maeght—from whom hundreds of works on paper by Picasso and other artists were stolen by a handyman.

The thefts were carried out over three years and only discovered in October 2011, when the Boulakia gallery opened an exhibition of Picasso’s drawings on Paris’s avenue Matignon. The Picasso Administration, which represents the artist’s estate, contacted Hutin to tell her that four drawings owned by her mother (dated 1912, 1920 and 1959) had been submitted for authentication before the show. Hutin soon discovered that they were part of a group of works that had been restored and included in an inventory at her Paris home between 2005 and 2007. On closer examination, she realised that more than 350 Picasso drawings and gouaches, valued at more than €12m, were missing. Meanwhile, Baltazart-Eon discovered the disappearance of more than 100 original etchings and lithographs by Miro, Giacometti, Calder, Kandinsky, Bacon and Braque, commissioned and edited in limited editions by her father, Aimé Maeght, and estimated at more than €900,000.

Both women, who were neighbours near the Parc Montsouris in Paris, had employed the same handyman, Frédéric “Freddy” Munchenbach. In January 2013, Munchenbach was arrested in the south of France and detained for four months. He confessed that he had used the keys of both houses to steal hundreds of works between 2006 and 2008. Munchenbach sold most of them to an Italian junk dealer, Antonio “Toni” Celano, allegedly for a total of €70,000 in cash. 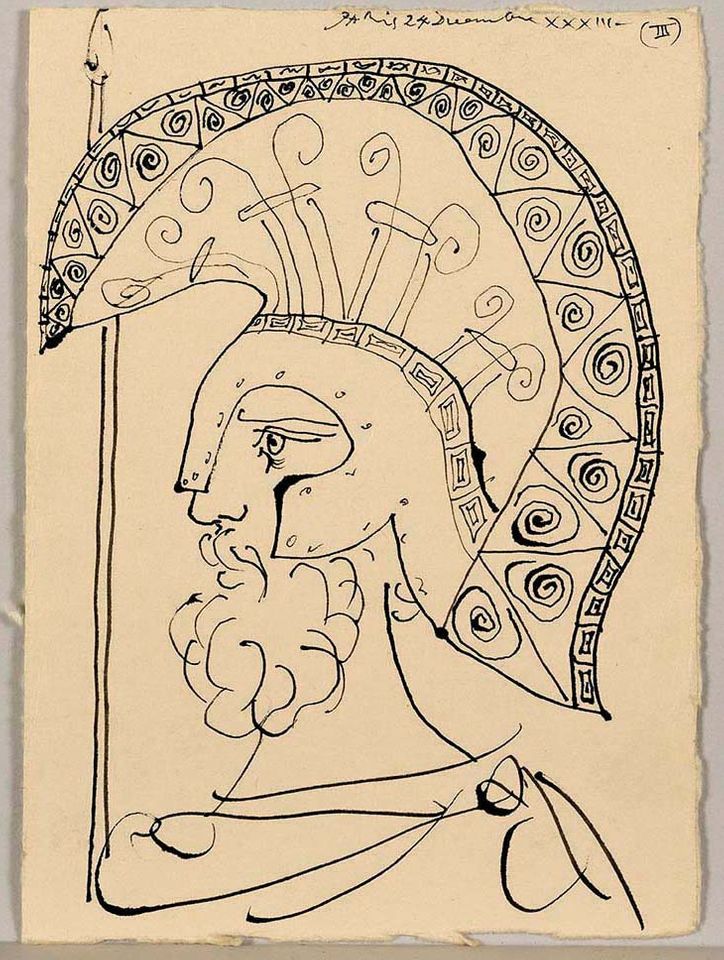 Celano was arrested in Italy where he spent four months in custody before being transferred to France and placed under judicial supervision. He claimed he sold the works to Anne Pfeffer, the owner of the Belle et Belle gallery. The drawings shown at Boulakia gallery, as well as others in the possession of dealers and middlemen from Germany to Japan and those certified by experts (three were authenticated by Picasso’s daughter, Maya), led back to the gallery, which was locked down between February 2012 and November 2017. Documents linked to an offshore company, Jordan Faribelle, with a Swiss bank account, were also found during police raids, leading to an accusation of money laundering. Pfeffer denies any link with the company.

According to the police, hundreds of works found at Pfeffer’s gallery and her family’s apartments were not properly registered, with dozens fitting the description of those declared stolen. But Celano and the Pfeffers claim that they had no idea of their provenance.

Pfeffer says that several of the prints bear different edition numbers to those stolen but, according to experts and the claimants, these numbers were forged. Some of Picasso’s works on paper were damaged, or even cut in half when they included several drawings.

Pfeffer, her husband and daughter, as well as Celano, who all maintain their innocence, are facing accusations of concealment. The three lawyers representing Pfeffer and her family and Celano declined to comment beyond maintaining their clients’ innocence.

Munchenbach has not been summoned to court as the statute of limitations for a felony-like theft is three years after the event. “This is a serious problem for works like these, or manuscripts and books, for it can take a long while before their disappearance is discovered,” says Anne-Sophie Nardon, the lawyer representing Hutin and Baltazart-Eon.

“The issue here is not only that the thief goes free, but that it has taken so long to get to trial,” Hutin tells The Art Newspaper. “This is not an exception, alas,” says Nardon, who adds that art crime cases often drag on for years. And, she points out: “Hundreds of these works are still on the market somewhere.”