NewsDiary of an art historian

Perhaps even a Leonardo copy shows you’re rich and cultured

A version of the Mona Lisa by a follower of Leonardo da Vinci recently sold at Sotheby's for $1.69m 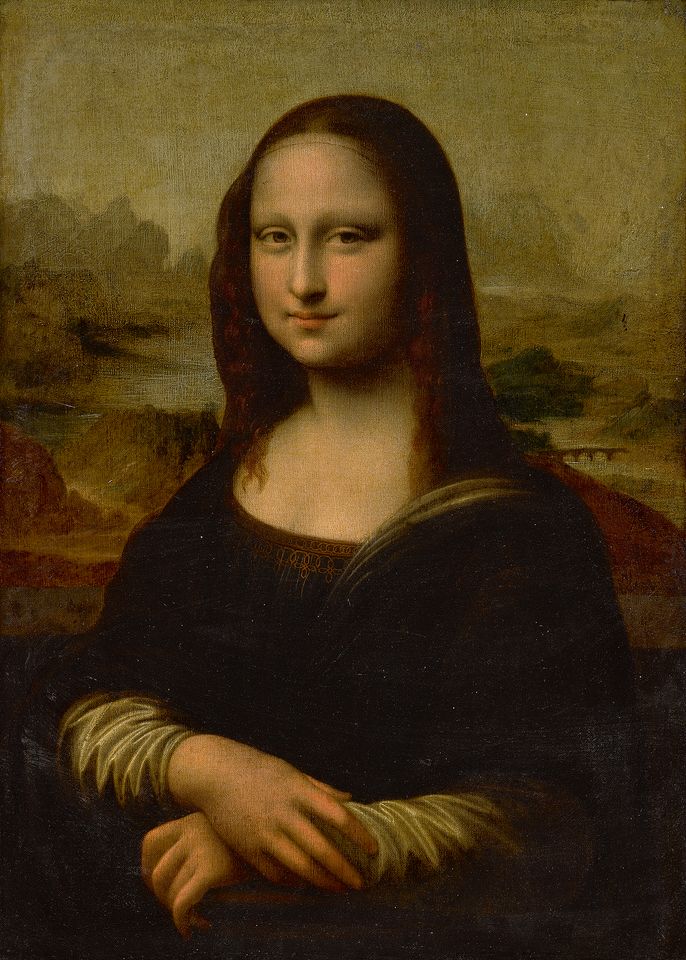 Does the Leonardo madness show no sign of abating? In Sotheby’s recent New York Old Master sale, a copy of the Mona Lisa soared past its estimate of $80,000-$100,000 to sell for $1.69m. It seems extraordinary that someone would pay so much for a copy (in fact, that’s probably an auction record for any copy). Then there is the fact that the painting had been offered privately before the auction for considerably less, but with no takers. Some have seen the transaction as suspicious.

But should the price really shock us? There are in fact a number of reasons why the picture made so much. First, there is the speculative element of anything connected with Leonardo these days. Although the painting was described by Sotheby’s as probably painted in the 17th century—which, it being on canvas (the original is on panel), is very likely correct—there is no shortage of optimists looking for earlier copies with a tangible connection to Leonardo himself.

For many years now, the Mona Lisa Foundation of Switzerland has been promoting the idea that the Mona Lisa in Paris is in fact a second version, and that their own “Isleworth Mona Lisa” was painted first. And it is not just shadowy consortia who have been keen to claim any possible Leonardo link; in 2012 the Prado Museum in Madrid claimed its own copy of the Mona Lisa was painted alongside the Louvre’s original in Leonardo’s studio.

Both the “Isleworth” and “Prado” Mona Lisas tell us something about the enduring appeal of the image itself. After all, the Mona Lisa is the most famous painting in the world, by the most famous artist in the world. It has immense brand value. For some collectors, therefore, hanging an early copy of the picture on their wall is no different to, say, hanging a Damien Hirst spot painting. The appeal of a Hirst is the instantly recognisable brand, and the connotations of wealth that go with it; it says, “I’m rich, and cultured”. A $1.6m copy of the Mona Lisa achieves the same impact as the Hirst and might even be a better investment.

Last month saw a more significant development in the art world; the launch of a new online project called The Watercolour World (TWW). My wife and I have been involved by making a film for the website. So I am biased, but TWW is fantastic, allowing users to see the world as it looked before photography. Already I have found a 19th-century view of the river adjoining my garden. But it has more important uses too, and has assisted scientists tracking coastal erosion, and conservators restoring Egyptian monuments.

Fred Hohler, the founder of The Watercolour World, has arguably done more to advance British art history than any individual in the past two decades. His logic is simple: for people to appreciate art, they must first be able to see it. But the world contains infinitely more art than we can ever see in a museum. So, in 2002 he founded the Public Catalogue Foundation in the UK, photographing and publishing over 210,000 publicly owned oil paintings, over 80% of which are usually locked away in storage. And now Hohler is going global, and in the process will help save historical watercolours from being almost forgotten as an art form.