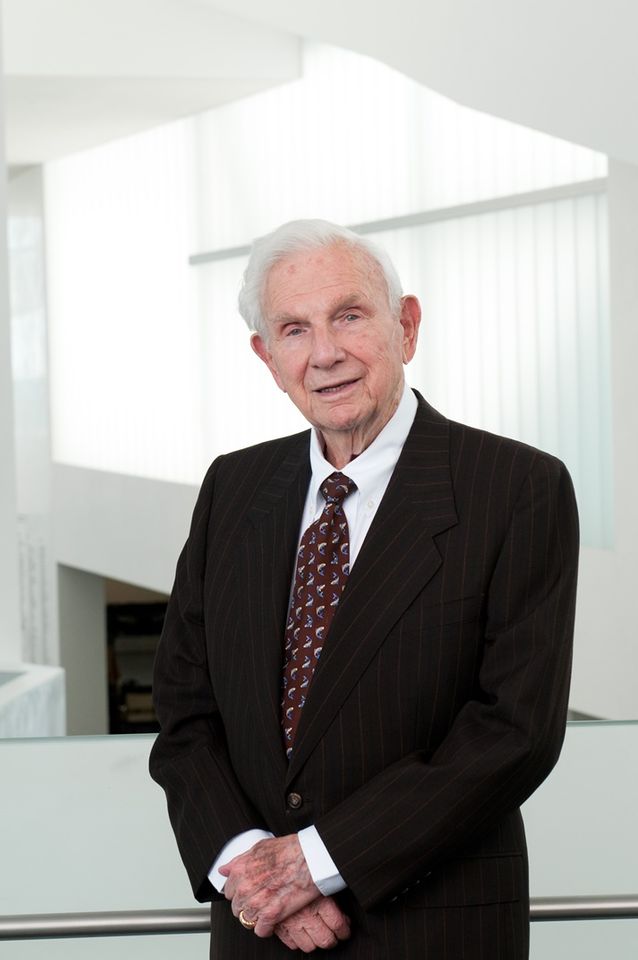 The American businessman and philanthropist Henry Wollman Bloch has died aged 96. Bloch, who co-founded the tax preparation company H&R Block in the mid-1950s, made significant contributions to the arts throughout his lifetime, including remarkable donations to Kansas City’s Nelson-Atkins Museum of Art.

Bloch launched the Nelson-Atkins Museum of Art’s business council in 1985 and served as the chairman of the museum’s board of trustees from 2004-07. In 2010, Bloch and his wife Marion, who died in 2013, funded the museum’s Bloch Building expansion, an $85.9m project devised by Steven Holl Architects.

In 2017, the museum unveiled a $12m renovation of its European galleries and renamed the space the Bloch Galleries of European Art after the Blochs, who gave the museum 29 Impressionist, Post-Impressionist and other works of art, including pieces by Picasso, Manet, Morisot and others.

“Henry Bloch had an unfailing vision and enthusiasm that was borne of genuine gratitude,” Richard Green, the chair of the museum’s board of trustees, said in a statement. He adds, “The Nelson-Atkins was truly fortunate to benefit from Henry’s leadership, guidance and passion for the arts”.

Julián Zugazagoitia, the director and chief executive of the museum, adds in a statement, “Henry has been a benefactor as well as a source of inspiration that continues to illuminate all that we do.”

Bloch and his wife began collecting art in the 1970s. In 2011, his son Thomas Bloch published his father’s biography, Many Happy Returns: The Story of Henry Bloch, America’s Tax Man, in which Bloch is quoted saying: “I think the paintings are lonely in our house. They’ll be much happier in the museum”.