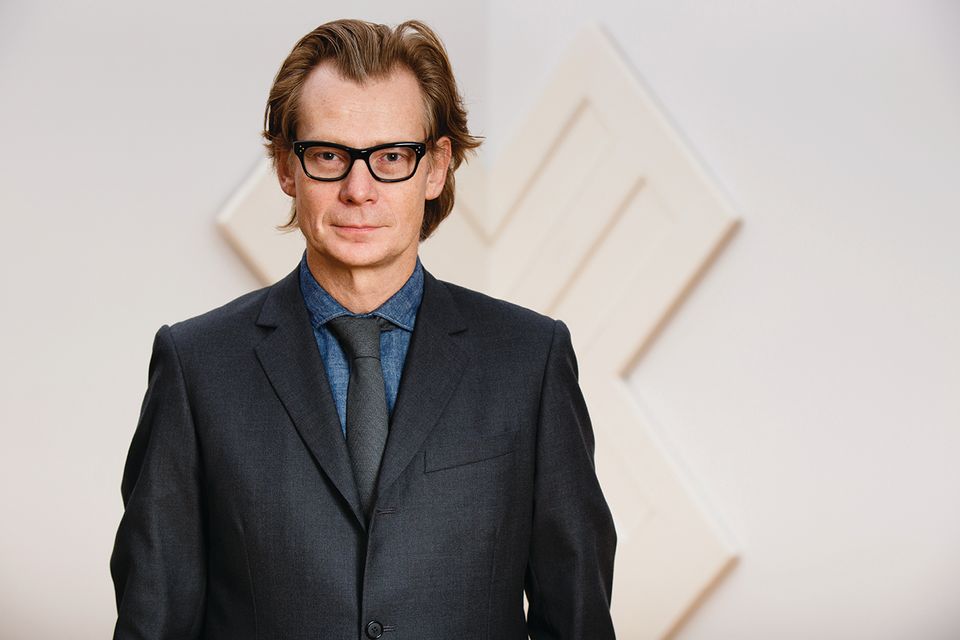 Coming shortly after the abrupt departure in March of its chief curator, Helen Molesworth, the Museum of Contemporary Art (Moca) in Los Angeles has announced that Philippe Vergne will resign as museum director. According to a statement released on Friday (25 May), both parties “mutually elected not to renew Mr Vergne’s contract when it expires in March 2019”.

Vergne, who has held the position for four years and previously served as the director of the Dia Art Foundation in New York, is believed to have fired Molesworth over fundamental differences concerning the museum’s programming and direction. The Los Angeles Times reported in March that some members of the board, such as the photographer Catherine Opie, were hotly opposed to the decision to remove her.

The board, which also includes the artists John Baldessari, Barbara Kruger and Mark Bradford, is expected to launch a search to replace Vergne, who has expressed an interest in being involved in that process. “As I look back over the last four years,” Vergne said in a statement, “I am proud that we achieved the range of artistic and education programs that were central to the mission I set in motion when I first became director thus contributing to the museum’s financial stability and its expanded audience. I look forward to working with the Board and the museum to assure a smooth and orderly transition at this important moment for MOCA.”