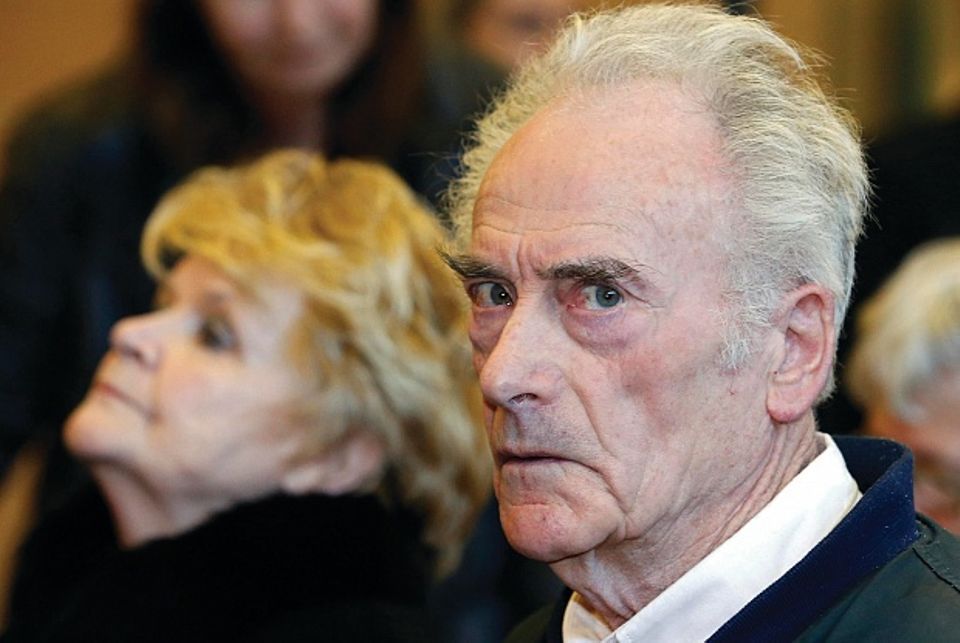 The court of appeal in Lyon has upheld the two-year suspended jail sentence for Pablo Picasso’s former electrician and his wife, who concealed 271 works stolen from the artist's house for almost 40 years in their garage. Pierre Le Guennec, 80, and his wife Danièle, 76, claimed that the hoard, valued at around €80m, was a gift. But the court concluded that their version of events was untrue and aimed at hiding the fact that they knew the stash had been stolen.

According to his last version, Jacqueline Picasso had asked Pierre Le Guennec to store 17 or 18 full garbage bags so they would not be included in the artist's inheritance after his death. When she allegedly recovered them months later, she gave him one, taken at random, Le Guennec said. However, the judges concluded that the alleged dates made no sense, as the inventory of the artist's work had only started later.

Anne-Sophie Nardon, the lawyer of Jacqueline Picasso's daughter, Catherine Hutin, said she was "very happy that the memory of her mother, who has been slandered by the Le Guennecs, was completely rehabilitated".

A previous judgment of appeal had been cancelled by the high court, because it did not sufficiently explain why the theft was taken for granted. It was actually up to the couple to prove the existence of a gift, for which they provided no evidence.

This judgment brings to an end a case that erupted in 2010 when the couple revealed this hoard, containing drawings, sketchbooks, lithographies and, above all, small Cubist constructions from the first decades of the 20th century, that had been hidden for almost half a decade.