Pompeii will have 'regular maintenance at last'

Massimo Osanna, the man leading the ancient city's restoration, has turned the site around—but there is still work to do

The Roman city of Pompeii has become “a model for Europe” just seven years after a string of collapses in 2010 left many concerned for the site’s preservation. The European commissioner for regional policy, Corina Cretu, praised the progress of the so-called Great Pompeii Project—the €105m restoration campaign launched in 2012 by the European Union (EU) and the Italian government—in February. The original deadline to complete the works was extended from 2015 to 2017. Our sister newspaper, Il Giornale dell’Arte, interviewed the site’s superintendent, Massimo Osanna, about the turnaround—and the challenges that Pompeii still faces.

The Art Newspaper: How has Pompeii’s approach to conservation changed since your appointment in 2014? 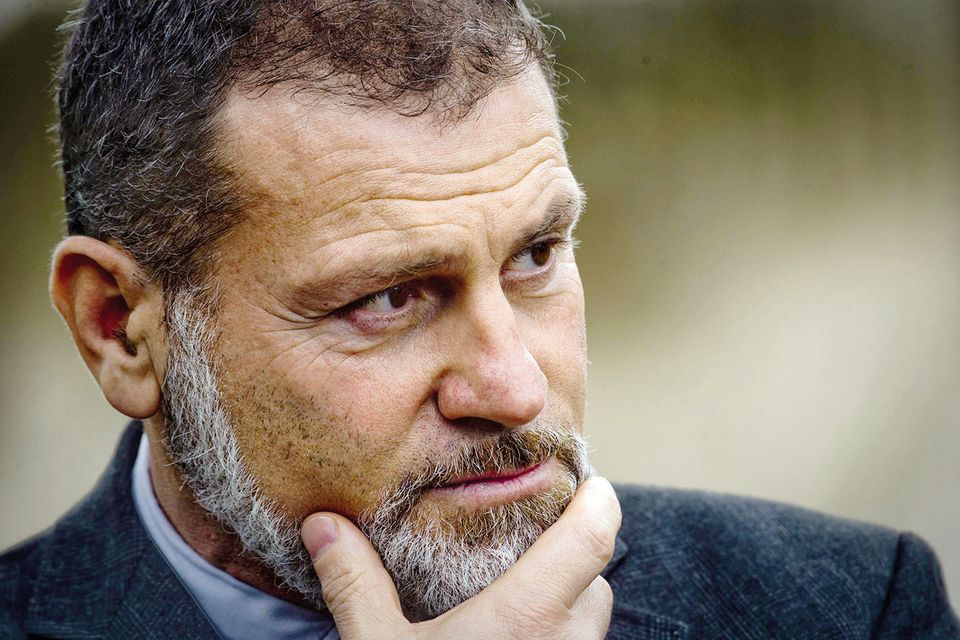 Massimo Osanna: The Italian culture ministry created a special management structure that ensures the legality of every procedure [against the infiltration of organised crime]. The major problems have now been resolved. We are completing works and planning the future of Pompeii: there will be regular maintenance at last.

Will you have enough staff when the project’s funding runs out?

We are losing architects and archaeologists to retirement and transfers. If we want to maintain the pace of work, this continuous drain is unacceptable. To avoid another Great Pompeii Project in ten years, we need to strengthen the workforce. The 20 construction workers and seven restorers we have now are too few.

How sustainable is the growth in visitor numbers?

When I arrived, the target was three million, but last year we were already at 3.3 million. So we need to think about new ticket offices and visitor facilities. We are aiming to remove the barriers and make the entire street map of the city accessible. We are three-quarters of the way there.

When will the Great Pompeii Project be complete?

By the end of 2018. After many years, we are [beginning] new excavations and expecting important discoveries. An entire city block that has never been excavated will be uncovered in Regione IX. We are acquiring more private land around Pompeii as part of a €14m operation to remodel and secure the entire perimeter.

You have spent more than the €105m budget. How much funding is needed for additional works?

What we have will be enough. Not all of Pompeii is restored, but it is secure. A new €5m restoration project sponsored by a French group will fund work on 30 houses, including the House of Julius Polybius. They are secure but require work before they can reopen. Revenue will increase with the growth in visitor numbers and I would also like to raise the ticket price from €11 to €13.