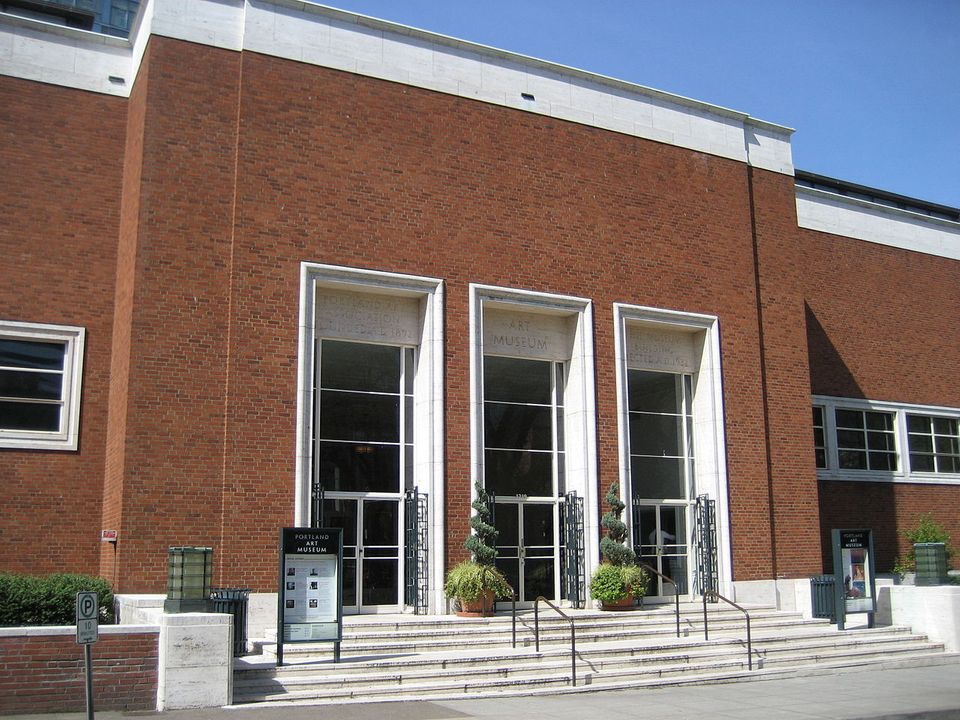 The Portland Art Museum in Oregon

The Portland Art Museum and Northwest Film Center in Oregon are placing nearly 75% percent of their staff members on unpaid leave, effective Thursday, following the closure of the institution a month ago in response to the spread of the coronavirus (Covid-19).

The move allows those 158 employees of the museum and film centre's staff of 213 to continue to be compensated for a period by using their sick and vacation time, the institution says, adding that it will continue to provide health and dental benefits through June. An additional 10 employees may be placed on unpaid leave by 30 April, depending on the success of fund-raising efforts, it says.

The institution says the decision to place staff members on unpaid leave was made “to preserve staff wages and benefits for as long as possible, as well as protect the long-term sustainability of the institution”.

Since the museum and film centre shut down on 14 March to limit contagion, they have incurred $1m in payroll and other expenses while losing revenue from admissions, rentals of facilities for events, retail operations and other sources, the institution says, a monthly dent that is expected to continue as long as it remains closed. In an email to the staff, the museum's director, Brian Ferriso, said, “This is not sustainable, and we are projecting to end the fiscal year [ending 30 June] with a deficit of $4 million.”

Museums across the United States are reeling from the erasure of such earned income and revenue from other channels, and many have therefore cut staff, reduced work hours and decreased salaries to trim costs.

A spokesman for the Portland Art Museum says that the hope is for employees who have exhausted sick and vacation leave to be able to file for state unemployment benefits, which have been buttressed by recent economic stimulus legislation approved by the US Congress. The Portland institution says it has submitted an application for a $1.8m Small Business Administration loan under the terms of the legislation and is seeking other sources of aid.

Ferriso will meanwhile take a pay cut along with some other members of the Museum’s senior leadership team, the institution says.

In his email to the staff, the director said he did not believe the museum would reopen before mid- to late summer, and “I also do not expect our operations to return to regular levels before late fall.”

“I never imagined that I would witness a crisis this deep and intense, causing widespread pain, anxiety and human toll,” Ferriso wrote. “As I write this today, I share the great sense of loss I know many of you feel.”