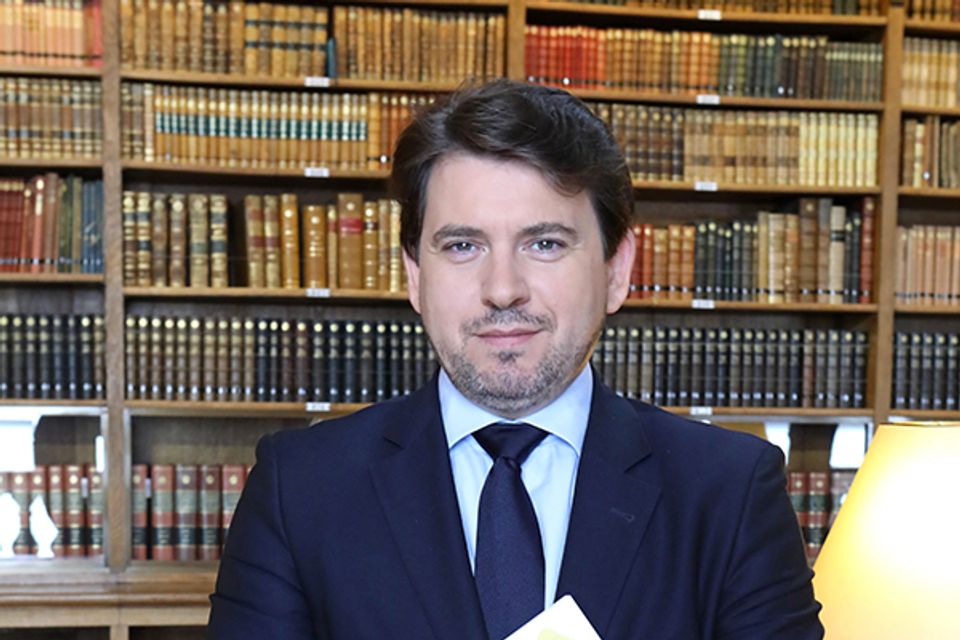 Sylvain Fort, the former communications director of President Emmanuel Macron, has been appointed director of the Pinault Collection, replacing the former culture minister Jean-Jacques Aillagon. The 47-year-old, an expert in classical music, takes up the post on 2 September.

Fort will oversee the museums run by the French billionaire François Pinault including his two Venetian venues, Palazzo Grassi and Punta della Dogana. Hewill also be responsible for Pinault’s new contemporary art museum, housed at the historic Bourse de Commerce (stock exchange) building near the Louvre in Paris, which is due to open next March. Martin Bethenod continues in his role as managing director of the galleries in Venice and Paris.

Fort also served as a speech writer for Macron and ran his media campaign as presidential candidate. He stepped down in January after only four months in post, citing personal reasons. Fort is publications director for the website forumopera.com, and has written numerous books including Puccini (2013), which focuses on the life and works of the Italian composer Giacomo Puccini (1858-1924).

In a controversial move, Jean-JacquesAillagon called for tax breaks of up to 90% for companies who donate towards the reconstruction of Notre Dame cathedral which was engulfed by fire last month. Aillagon will nonetheless remain as a “special advisor” to Pinault, according to a statement.