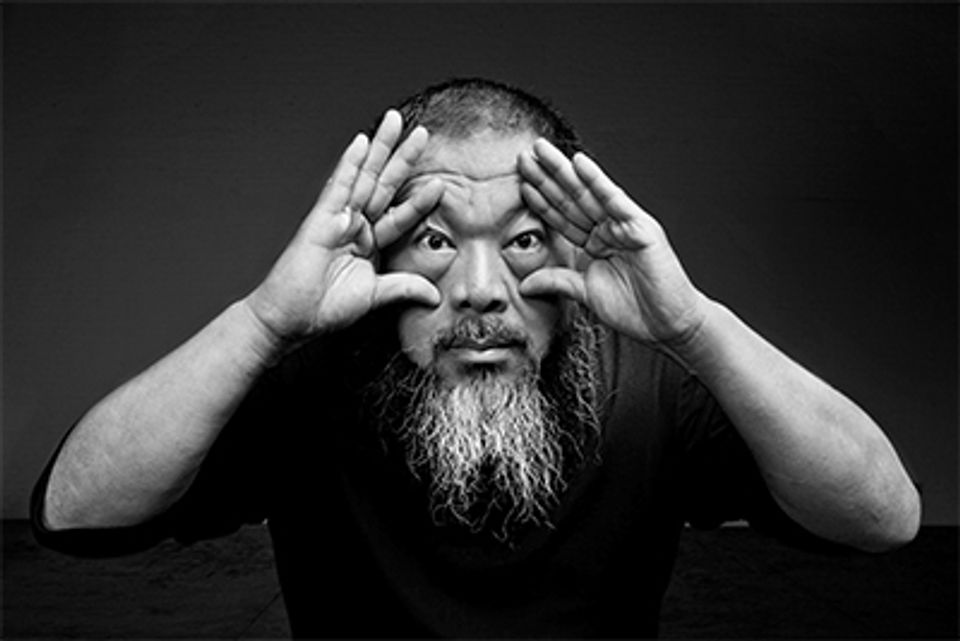 Public Art Fund has expanded its board of directors with four new additions: the artist Ai Weiwei, the jewellery designer Ellen Celli, the art collector Andrea Krantz, and the financier Ruthard Murphy. The non-profit organisation is responsible for bringing contemporary art to New Yorkers through free exhibitions and events.

“As we think about the future of art in public space, it is essential that our board leadership reflect all the aspects of our mission,” says Nicholas Baume, the group’s director and chief curator in a statement, “and we’re thrilled that these four thoughtful, passionate, and engaged members of our community will work with us to further our vision to present boundary-breaking art experiences to all, for free.”

The announcement follows a year of ambitious programming that has cemented Public Art Fund as a critical source of culture for the city. This year alone, the group has presented eight exhibitions to the public free of charge. Those included a performance commission from the artist Pope.L called Conquest that involved a 1.5-mile crawl across downtown; the installation of Modernist monoliths by the Cuban abstractionist Carmen Herrera outside City Hall; and the reinstallation of a seminal billboard about the Aids epidemic by the queer artist Felix Gonzalez-Torres in the West Village.

Next year’s exhibitions include a project by Awol Erizku about the US prison system, which will involve collaborations with incarcerated people, and the continuation of a partnership between Public Art Fund and the ad corporation JCDeaux, which puts contemporary photography into 100 bus shelters across the city. Last year, Elle Pérez participated in the exhibition; next year, it will be the photographer Farah Al Qasimi’s turn.

There are now 29 people on the Public Art Fund’s board of directors, including those who hold emeritus positions. There are a few artists on the board, including Ai and Hank Willis Thomas — both of which have previously participated in projects with the organisation. In the last fiscal year, the nonprofit spent $6.35m in total expenses, according to federal disclosures.