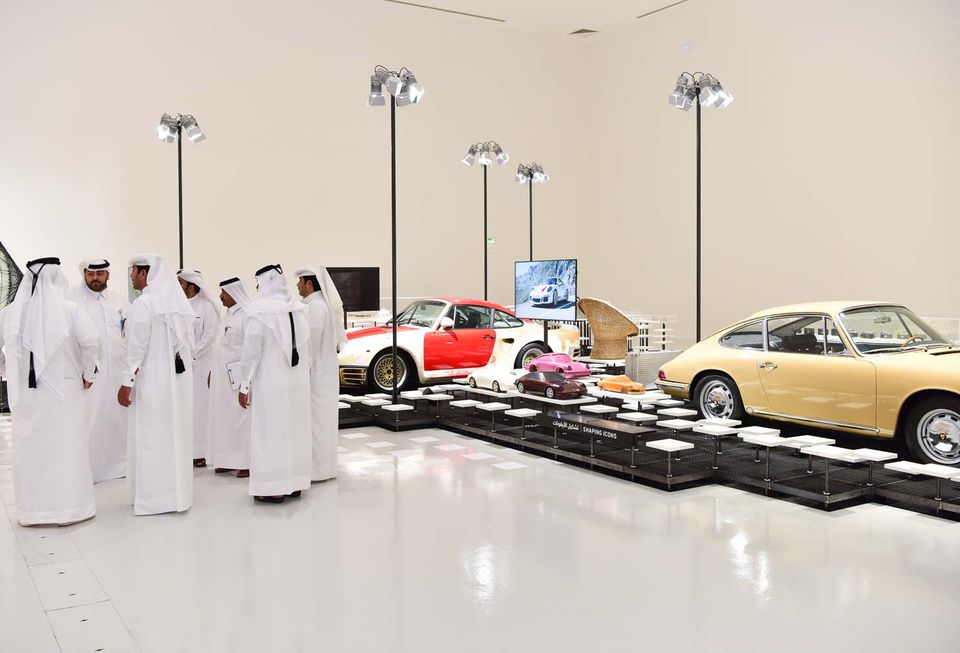 In spite of the partial blockade against Qatar, the oil-rich state is stepping up its cultural offerings with the recent opening of two major shows as part of the year-long Qatar Germany 2017 Year of Culture festival.

Both exhibitions have launched against the backdrop of the embargo which began in June when Saudi Arabia, Bahrain, Egypt and the United Arab Emirates, among other countries, cut ties with Qatar, accusing the state of sponsoring terrorism (Qatari officials have denied the allegations). A spokeswoman for QM says that the blockade has not disrupted the festival programme. “We are very much looking forward to showcasing an exciting programme of activities throughout this year and beyond,” she says, adding that Qatar Russia 2018 Year of Culture will go ahead next year as planned.

More than 400 objects by 30 designers including Dieter Rams and Frei Otto are on show in the vast German design survey, which encompasses architecture, graphic design, product design, fashion and furniture. “The show embodies the ambitious vision of its curator Martin Roth, who sadly passed away during the final stages of the show’s development,” says a press statement. Roth died in August, aged 62. 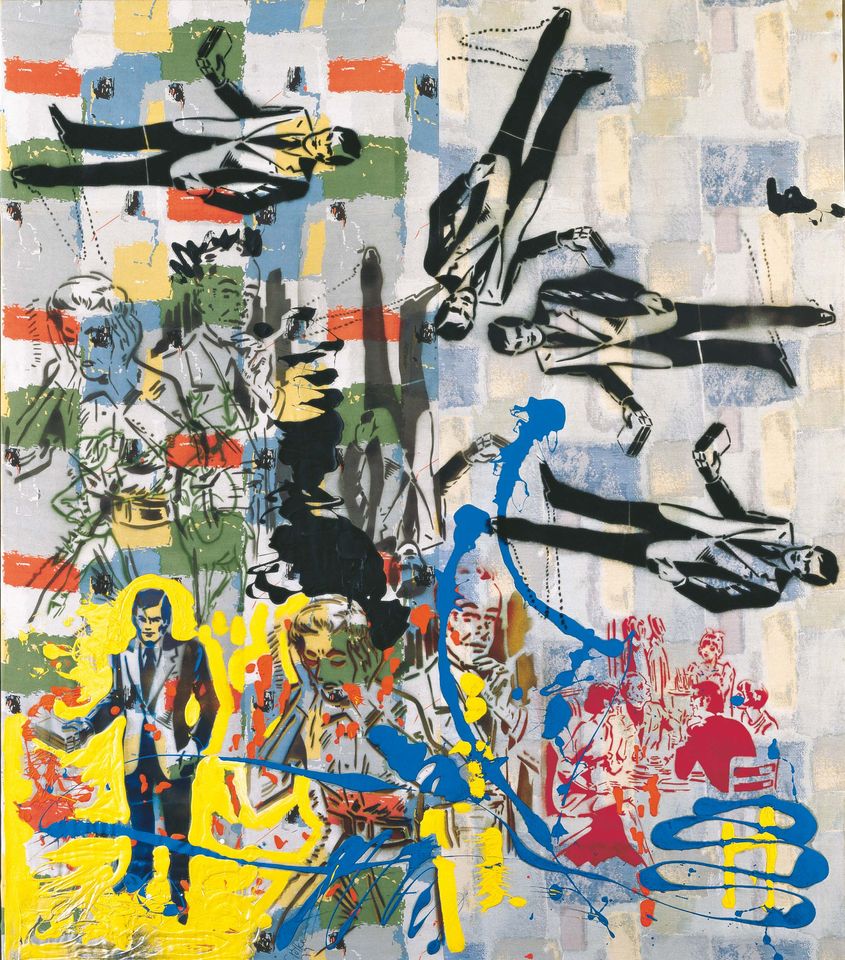 Sheikha Al Mayassa bint Hamad bin Khalifa Al Thani, who initiated the annual “years of culture” exchange programme in 2012, has pulled off a coup with the Deutsche Bank display which includes more than 100 works by 27 of Germany’s leading artists including Sigmar Polke, Rosemarie Trockel and Katharina Grosse. The Goethe-Institut Gulf Region, the German government’s cultural agency, is a partner in both projects.

The Doha Fire Station, which Sheikha Al Mayassa points out is still an artist residency space, is increasingly used as a venue for high-profile exhibitions such as the blockbuster show Picasso-Giacometti that opened at the Musée Picasso in Paris last year and later toured to the venue. “For the talented young artists that are based at the Fire Station [the Deutsche Bank show] provides a unique source of inspiration, cultural exchange and dialogue,” Sheikha Al Mayassa says in a statement.