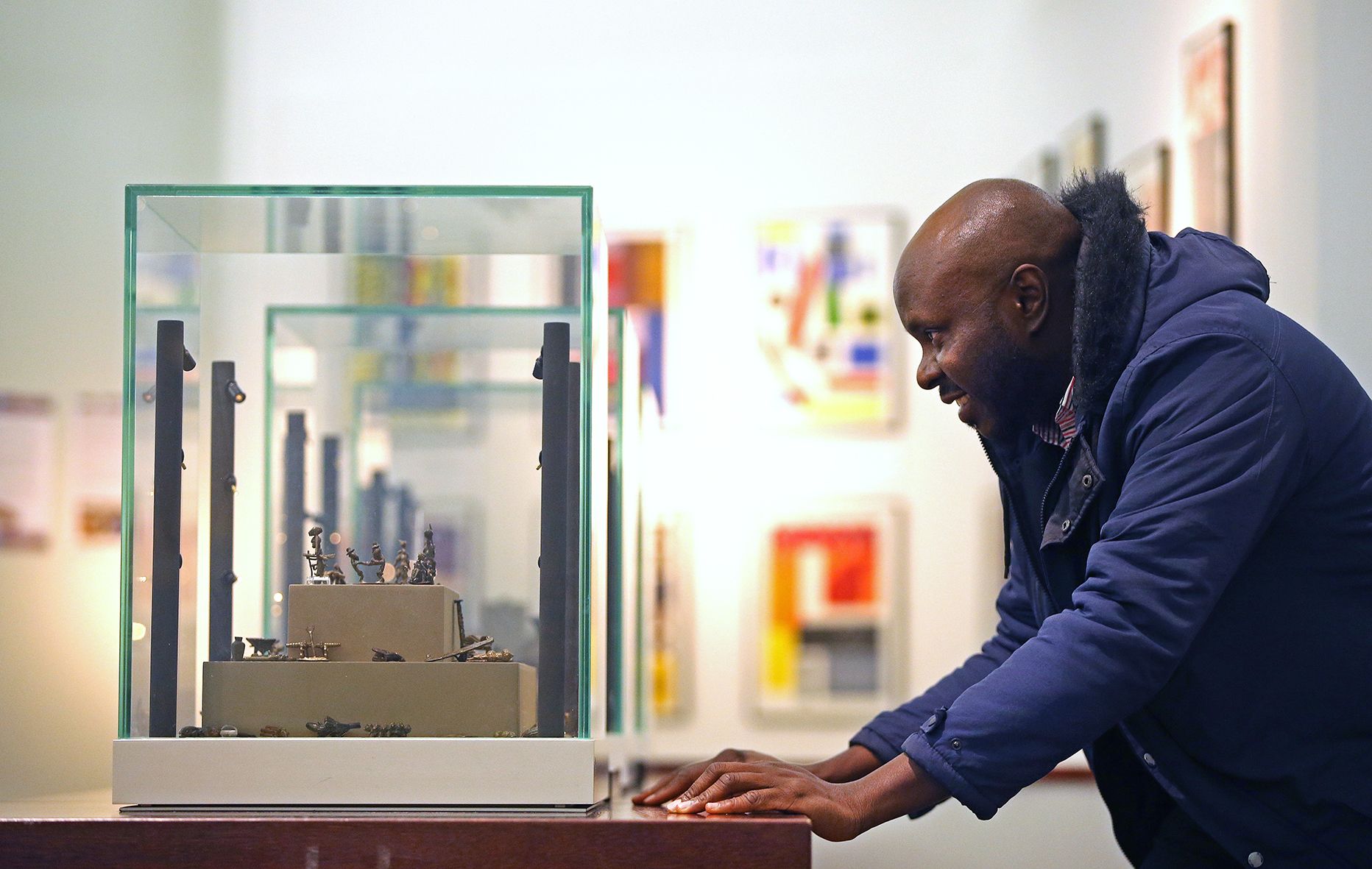 "I describe the gallery as it currently stands as racist,” says Emma Martin, the World Museum in Liverpool ’s lead curator of globalisation Photo: Gareth Jones

The vast World Cultures Gallery at the heart of the World Museum in Liverpool will be overhauled because the current display is “racist”, and “supports a view of the world that is based on colonial thinking”, says Emma Martin, the museum’s lead curator of globalisation.

The World Cultures gallery includes more than 1,600 items drawn from National Museums Liverpool’s collections from Africa, the Americas, Asia and Oceania. The World Museum’s founding collection came from the estate of the 13th Earl of Derby who died in 1851; its African collection includes over 10,000 objects and “strongly reflects the development of Liverpool's important maritime links with the western coast of Africa”, says the museum website.

The World Cultures Gallery is more than 15 years old and needs updating, say museum officials; the gallery team began thinking how to re-display the space over a year ago, says a spokeswoman but recent events such as the death of George Floyd and the Black Lives Matter demonstrations worldwide created a “watershed moment”.

"When I take people around the gallery and introduce the changes we are working towards, I describe the gallery as it currently stands as racist,” says Martin in a statement. “We must do better, so that Black, Indigenous and People of Colour (BIPOC) voices from the past and present are heard and respected in a gallery that still privileges the actions of white colonial collectors… as a white curator, I am responsible for the collections and the displays, but that does not mean that I should have the power to decide how BIPOC are represented in this museum.” 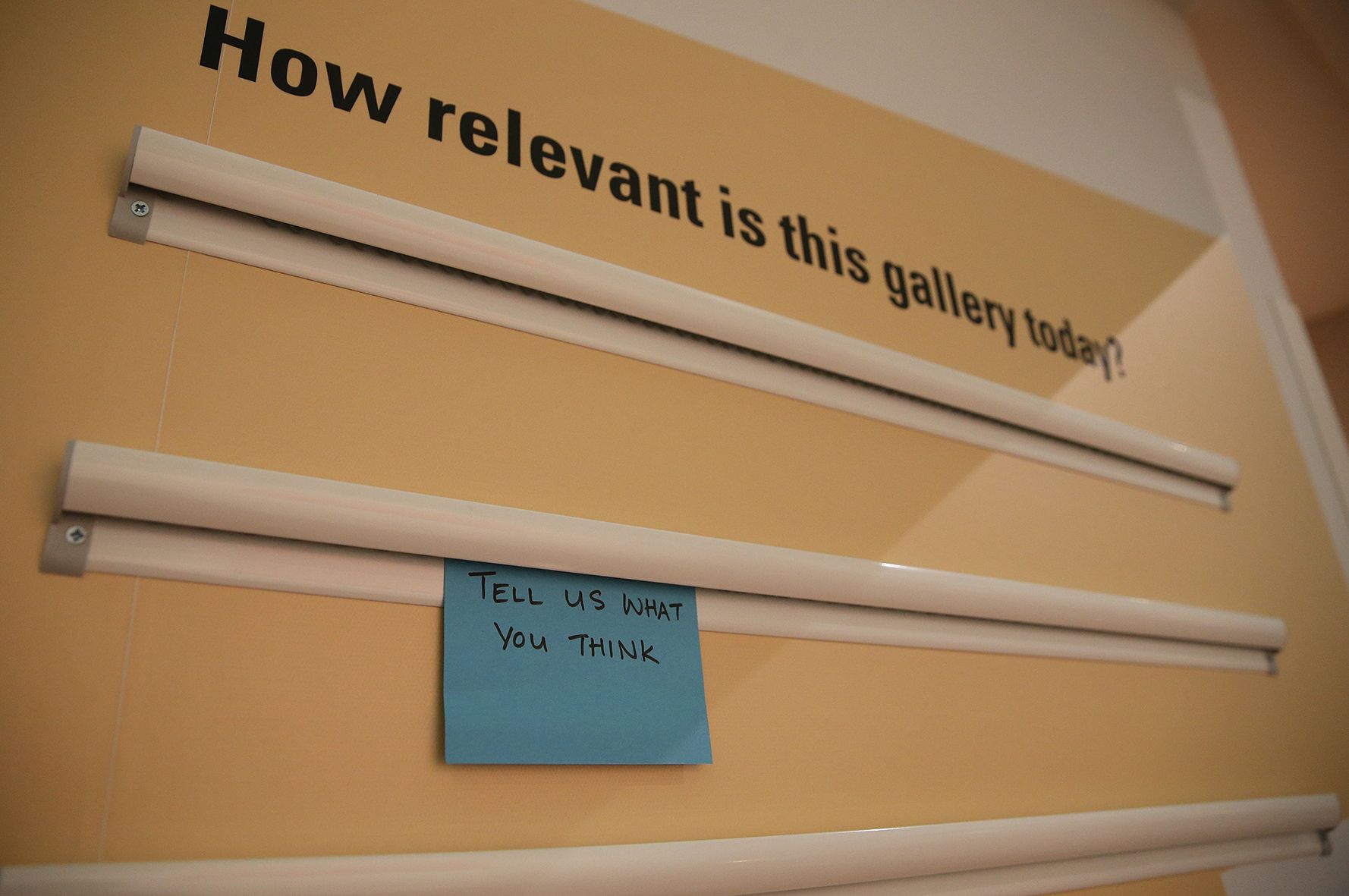 In May last year, the museum began a public consultation, asking people to share their thoughts on the questions: “What does World Cultures mean to you?” Visitors could post responses in the gallery’s discussion area and also respond on social media. The responses prompted the museum to explore other questions such as “what is the future of culture?”

The World Cultures curators are subsequently working with individuals outside of the museum world—including the filmmaker Leo Asemota and the comedian Daliso Chaponda—in a bid to “re-display and present World Cultures Gallery in a manner that is more diverse, inclusive and tolerant”.

“The team are producing documentaries, comedy routines and poetry based on the collections and their histories. These will change how the collections are displayed and expose the difficult and contested histories of the collections by talking openly about how objects from around the world came to Liverpool,” says the museum website. The World Museum is due to re-open 15 July following lockdown.