In the years before and after his collaboration with Marina Abramović, he created important works, curators say 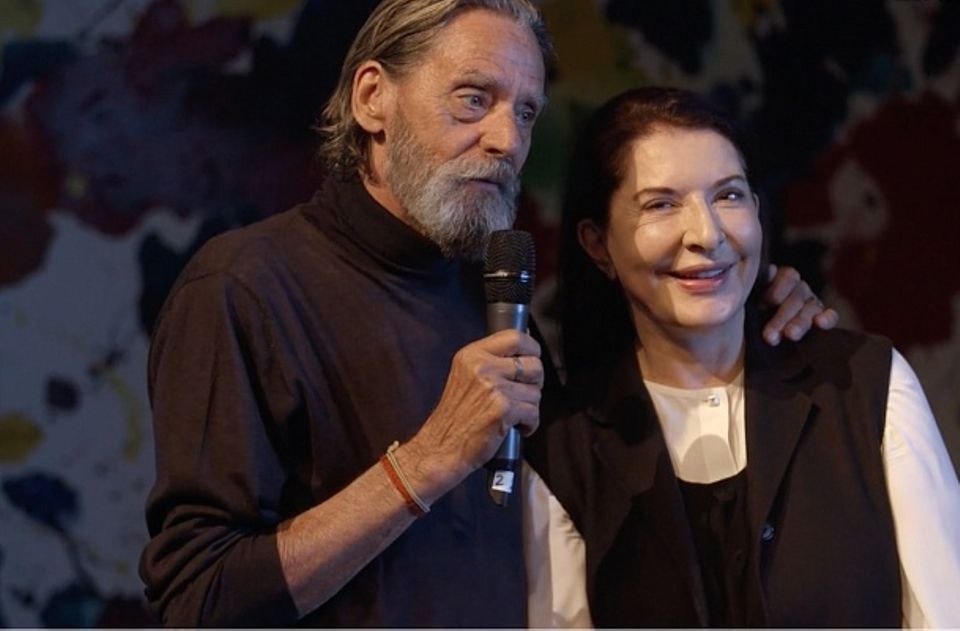 An exhibition dedicated to Frank Uwe Laysiepen—the artist known as Ulay and former consort of Marina Abramović—will be one of the first shows organised at the Stedelijk Museum in Amsterdam by the new director Rein Wolfs who was appointed in the summer.

The museum owns at least 20 works by Ulay, a body art pioneer, including the two photography series known as Homeless (1992) and Rest Energy (1980) made in collaboration with Abramović.

The show (November 2020-April 2021) will explore four themes: the German-Dutch artist’s focus on performance and the performative aspects of photography; his research into gender identity and the body as a medium; his engagement with social and political issues, and his relationship with Amsterdam (Ulay has been based in the city since the late 1960s).

Wolfs says in a statement: “Ulay, also during his collaborative years with Marina Abramović, has been a prominent figure in performance and body art since the nineteen seventies. He used his identity and body as his medium.”

Ulay was Abramović’s lover and co-creator for more than a decade before their separation in 1988. In 2010, he surprised Abramovic by participating in her public performance work at the Museum of Modern Art in New York. She invited strangers to sit opposite her and fix their gaze; when Ulay unexpectedly took his place, she began to cry. In 2016, Ulay won a court case against Abramovic when a Dutch court ruled that he was entitled to royalties of 20% net on the sale of their joint works.

“Although famous for his long-term collaboration with his former partner Marina Abramović (1976-88), in the years before and after, he created a profound and radical solo oeuvre,” a museum statement says.