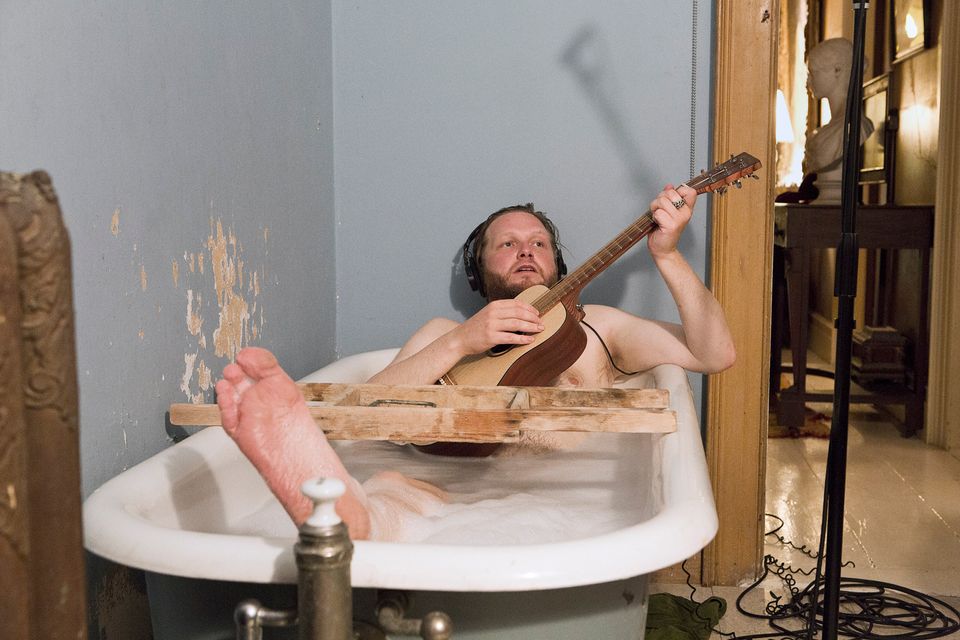 The Icelandic artist Ragnar Kjartansson will unveil a new work next February at the National Museum Cardiff, which will entail a five-week long performance of the popular Italian song Il cielo in una stanza. The song will be played repeatedly on an organ that once belonged to the 18th century Welsh art collector Watkin Williams Wynn.

“This solitary space, usually filled with glorious artwork, suddenly becomes empty”, Kjartansson says of the work, which echoes his 2013 collaboration A Lot of Sorrow with the rock band The National.

“The Sky in a Room will be the first piece of performance art to enter the national collection and will completely transform one of Cardiff’s great gallery spaces [which usually houses 18th-century paintings]”, Thornton says.