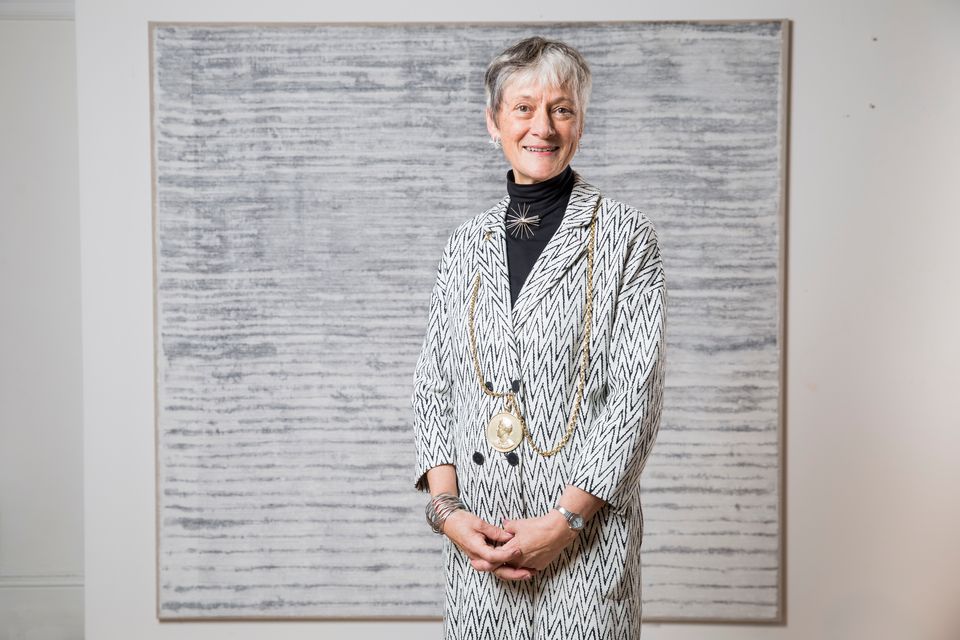 Rebecca Salter has been elected the new president of the Royal Academy of Arts (RA) in London, the first woman to take up the post in the institution’s 251-year history. Salter, the 27th president, replaces Christopher Le Brun who stepped down after eight years in the post.

The RA is led by the president on behalf of the Royal Academicians, all “practising artists and architects who help steer our vision, support our activities and plan for the future”, according to the RA website.

The artist and academician Cathie Pilkington posted on Instagram: “A great day for the Royal Academy as Rebecca Salter is elected the first woman to be president since its founding in 1768.” Grayson Perry, another academician, tweeted that the appointment was “a lovely and historic moment”.

Salter was elected a Royal Academician in 2014 in the category of printmaker. In 2017, she became the keeper of the Royal Academy with the responsibility of guiding the academy’s schools. She was previously the associate lecturer on the MA printmaking course at Camberwell College of Art, University of the Arts (London). She says in a statement that “this is a tremendously exciting time to become president following the recent 250th anniversary expansion”.