The Glasgow School of Art dilemma: rebuild, leave in ruins or design a whole new school? 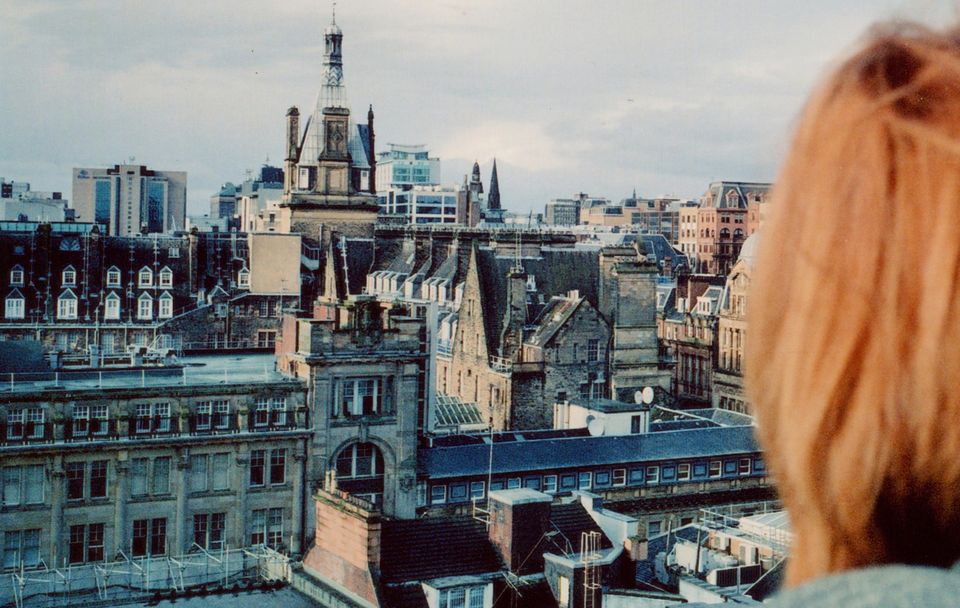 A view across Glasgow's skyline Richard PJ Lambert via Flickr

The question of the next step for the Glasgow School of Art (GSA), which was ravaged by a fire last month, is dividing artists and architects who are torn over whether the landmark Art Nouveau building should be rebuilt, remain as ruins or be replaced by a new art school. The local artist and GSA alumnus Nathan Coley tells The Art Newspaper: “We have a great architect [Mackintosh], and a tested world-class design. The 'Mack' must be rebuilt. Imagine the signal it would send to the world if we didn't.”

The GSA, which is considered Charles Rennie Mackintosh’s masterpiece, was completed in 1909. More than 120 firefighters tackled the fire—the second blaze to hit the historic site in four years—the cause of which is still unknown.

“The investigations by Police Scotland, Scottish Fire and Rescue Service and the Health and Safety Executive [are] a hugely complex event so we wouldn’t expect to hear anything about the causes of the fire for some significant time,” a GSA spokeswoman tells us.

“We have been focusing on getting the building stable so that our local community can get back into their homes and business premises as soon as possible and making sure that the work of the GSA can continue,” she adds. Postgraduate students were back on campus last week and the commencement of work to stabilise the building is imminent, the spokeswoman says.

The high-profile architect David Chipperfield has called for the school to be rebuilt, adding that the school should be declared a “monument of national importance”. The challenge will be funding the project, he told Architects Journal. “In my opinion, the cost issue should be set aside and defined as a result of an acceptable approach,” he says. Reconstruction costs are currently estimated at £100m.

But the architect Alan Dunlop, a visiting professor at Aberdeen’s Robert Gordon University, disagrees. He believes that a public debate is now necessary. “After the fire, the general opinion seemed to be that a rebuild was necessary but I think that is now changing. The more the GSA learns about the condition [of the building], the more serious the situation seems to be. Exactly what remains and what needs to be demolished is unclear though the North elevation appears to be sound, but only to the first floor,” he says.

Dunlop, another alumnus of the GSA, says that replicating the school risks turning it into a “Mackintosh museum”, and now advocates launching a competition to build a new art school on the site. “This has the potential to be an important cultural debate, especially on the issue of creating a new school.”

The most radical solution comes from Ray McKenzie, an honorary professor at GSA. “Anybody who tells you they know what should happen next is either a fool or a clairvoyant. I certainly have no answers, but I do have a suggestion: it should be left as a ruin,” he writes in ArtForum. His love letter to the GSA includes some poignant observations. “After 34 years teaching in the Mack I never once tired of its life-enhancing generosity as a design, its continual reaffirmation of the ‘poetics of architecture’,” McKenzie says.

UPDATE (10 JULY): Tom Inns, the director of the Glasgow School of Art, told The Guardian that the school will be rebuilt. “We’re going to rebuild the Mackintosh building. There’s been a huge amount of speculation about what should happen with the site and quite rightly so, but from our point of view and that of the city of Glasgow, it is critically important that the building comes back as the Mackintosh building," he said.