Rembrandt’s dog and the Louvre’s cat 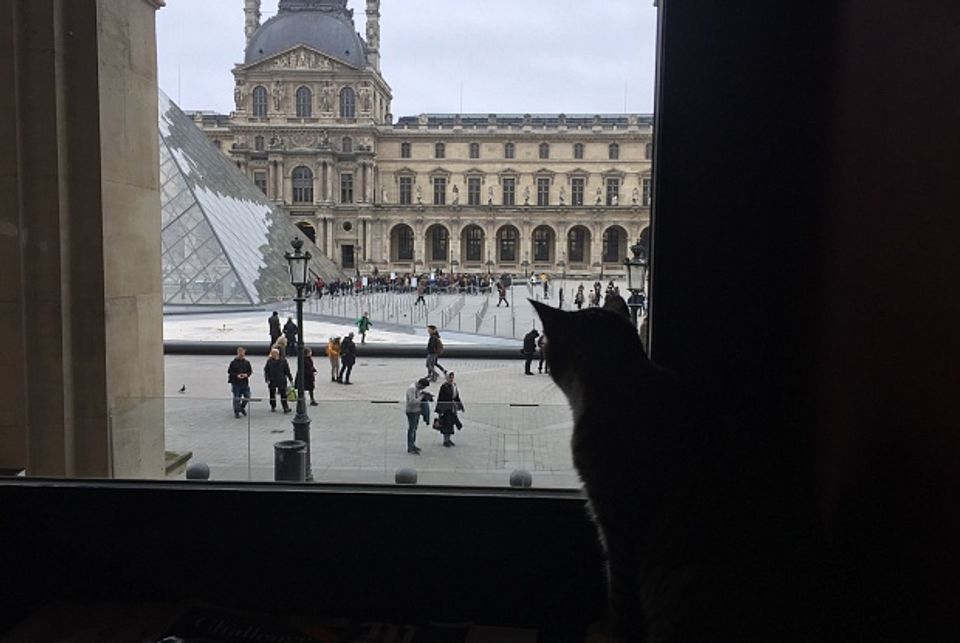 Officials at the Herzog Anton Ulrich Museum in Braunschweig, Germany, say that they have discovered a delectable pencil sketch of a dog by none other than the Dutch Old Master Rembrandt.  Museum curators previously attributed the drawing, which has been in the museum’s collection since 1770, to the German artist Johann Melchior Roos. The work, known affectionately as the Braunschweig terrier, will go on show in the exhibition Dürer, Cézanne and Me: How Masters Draw (6 April-7 July). “The boldness of the strokes, the variations in the shading from very gentle to quite violent and the expressive gaze [of the dog]; these are very typical idiosyncrasies of Rembrandt's work,” professor Thomas Doring, the museum’s curator of prints and drawings, told the UK newspaper, The Independent. Other experts at the British Museum in London and the Rijksmuseum in Amsterdam have endorsed the attribution. Meanwhile, another arty animal has come to our attention: Richelieu the cat has been spotted loitering around the Louvre, mainly at the eaterie Café Marly located near the famous Pyramid (our picture shows how enraptured he is by the hordes of tourists, and plump pigeons, in the courtyard).