Impressionist and Modern art auctions were in line with expectations

London is where Sotheby’s gets to shine. While Christie’s seems to take all the plaudits for Modern and contemporary art in New York, London’s Impressionist and Modern auctions have historically been dominated by its rival—and this week’s sales season was no exception.

The (ironically) New York-based auction house had already opened the week looking more than twice as strong: Christie’s pre-sale estimate for its auction on Tuesday, 23 June was £58.7m-£85.2m; Sotheby’s was £140m-£203m for the following Wednesday evening (both offered 51 works). The results bore this out: a total £71.5m at Christie’s versus £178.6m at Sotheby’s.

Sotheby’s simply had the better works this week. Seven sold for over £10m on Wednesday, including its highest priced lot (and the highest of the week): Gustav Klimt’s Portrait of Gertrud Loew—Gertha Felsovanyi (1902). This sold for £24.8m (est £12m-£18m) after protracted bidding from a telephone buyer against a determined woman in the saleroom (the latter won out). The work, commissioned by the 19-year-old sitter’s father in Vienna, was left in Austria after Gertha fled from the Nazis in 1939 and emigrated to America. The work’s “history and poignancy” added to its value, said Helena Newman, Sotheby’s chairman of Impressionist and Modern art, Europe.

It was also one of three significant restituted paintings offered on Wednesday evening. One other—which also broke the £10m mark—was Kazimir Malevich’s dynamic Suprematism, 18th Construction (1915), which sold over the phone for £21.4m (est £20m-£30m). Malevich was unable to retrieve this work from Germany, where it had been exhibited in 1927, and it was then hidden from him under Adolf Hitler’s regime before being sold to the Stedelijk Museum, Amsterdam, in 1958. Malevich died in 1935, but the painting was eventually returned to his heirs in 2008. Carrying the highest estimate of the evening, the work was expected to fare better (its hammer price was in fact below its estimate). Dealers said that its third-party guarantee may have been a deterrent. “The market doesn’t like guarantees,” Daniella Luxembourg said after the auction, though she described the evening sale as “very good” overall. 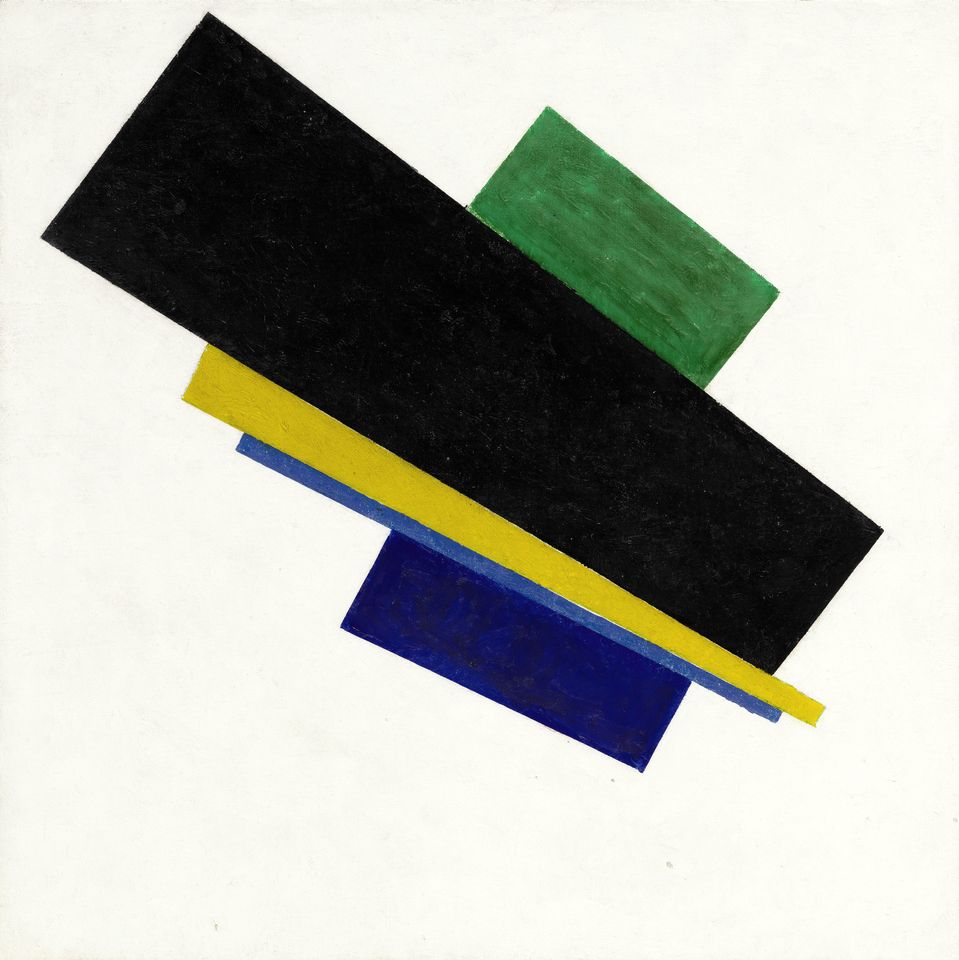 Another work with a war-torn history was Max Liebermann’s “Two riders on the beach to the left” (1901). This was the first painting to be sold out of the cache of around 1,300 works, many suspected to be Nazi-loot, that were found in the Munich apartment of Cornelius Gurlitt in 2012. Gurlitt’s father was the art dealer Hildebrand Gurlitt. The work, which was returned to the heirs of its original owners in May, sold far ahead of its £350,000 to £550,000 estimate for £1.9m. 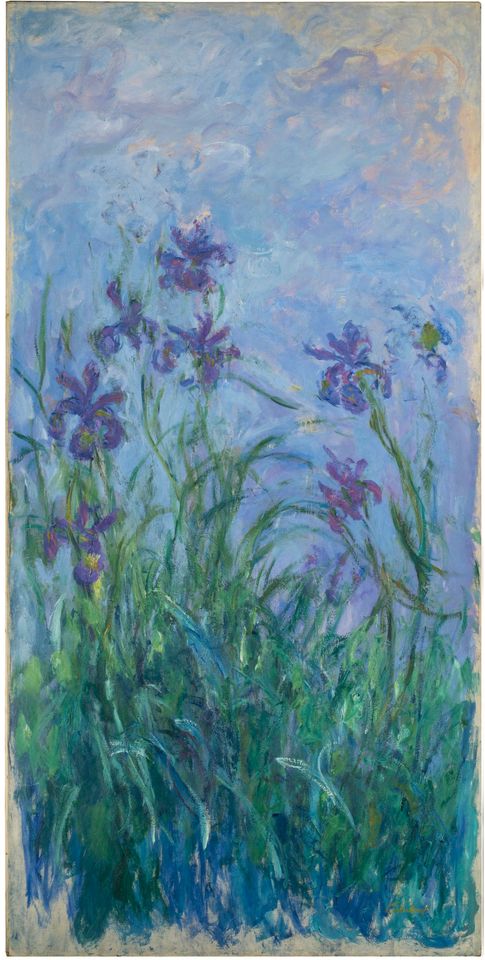 Despite a smaller total figure, and largely lacklustre works, Christie’s evening sale on Tuesday was well covered with 42 of 50 lots sold. Its highest price was for Monet’s unvarnished Isis Mauves (1914-17), which went for £10.8m (the equivalent of $17.1m) against a £6m to £9m estimate. The painting had sold for $3.9m in 1997, gone unsold in 2011 with a $15m to $20m estimate, but its lower estimate seems to have generated more enthusiasm in today’s demanding market.

Christie’s also fielded some popular Surreal works, notably by René Magritte and Salvador Dalí, which attracted Asian bidding. Nonetheless, the auction house’s overall total of £71.5m for the night was down on the equivalent sale in 2014, which made £85.8m.

Christie’s team did not respond directly to whether its performance in the London sales was due to the auction house sending its best supply to New York instead. Jay Vincze, the head of its Impressionist and Modern department in London, acknowledged the “short gathering season” between New York’s May auctions and those in London in June, but said that the London sales benefited from the “energy” in the capital at this time of year.

London’s evening auction season continues with the Modern and contemporary sales next week, followed by the Old Masters auction week in July.