Discovered by the gardener at the Ricci Oddi gallery last year, Portrait of a Lady will be the star of a series of exhibitions on the much-loved artist 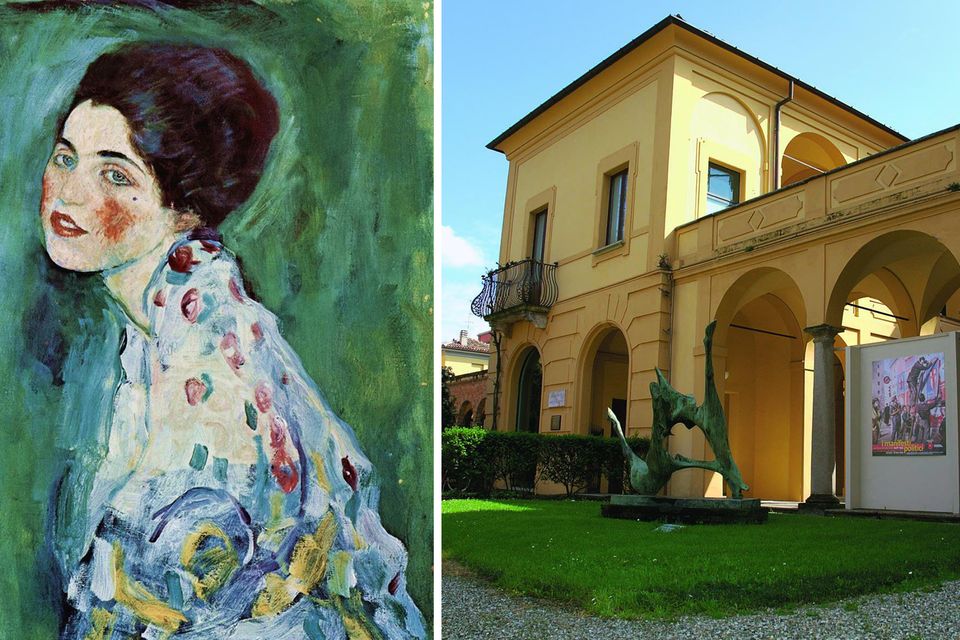 A Gustav Klimt masterpiece stolen 23 years ago from an Italian gallery will go back on display next month. Portrait of a Lady (1916-17) was taken on 22 February 1997 from the Ricci Oddi gallery in the northern city of Piacenza. A gardener found the painting last December, after removing a metal plate on an exterior wall; the work was concealed in a bag buried within a cavity.

The painting will go on show in the gallery’s main exhibition space on 28 November, and will be protected by a safety case. In early January, officials at the gallery announced that the work had been authenticated and is a genuine painting by Klimt valued at €60m.

The heist was one of the most notorious art thefts of recent years. Reports speculated that the thieves deposited the work in the wall more than four years ago, after using a fishing line to hook and remove the Klimt from display. The Klimt saga took a further twist after individuals connected to the gallery were placed under investigation (it is unclear if this investigation is ongoing but the Italian art journal Finestre sull’Arte reports that the case remains unsolved).

The Ricci Oddi gallery is organising four shows dedicated to Klimt over a two-year period. Portrait of a Lady is the centrepiece of the first exhibition due to run from November to 28 March 2021. The second show (March-October 2021) focuses on the links between the Austrian artist and other 19th- and 20th-century artists in the collection acquired by the 19th-century founder and patron Giuseppe Ricci Oddi. The third show examines the links between Klimt and Italy; in 2022, the final part of the series is a monographic exhibition organised in collaboration with the Klimt Foundation in Vienna.