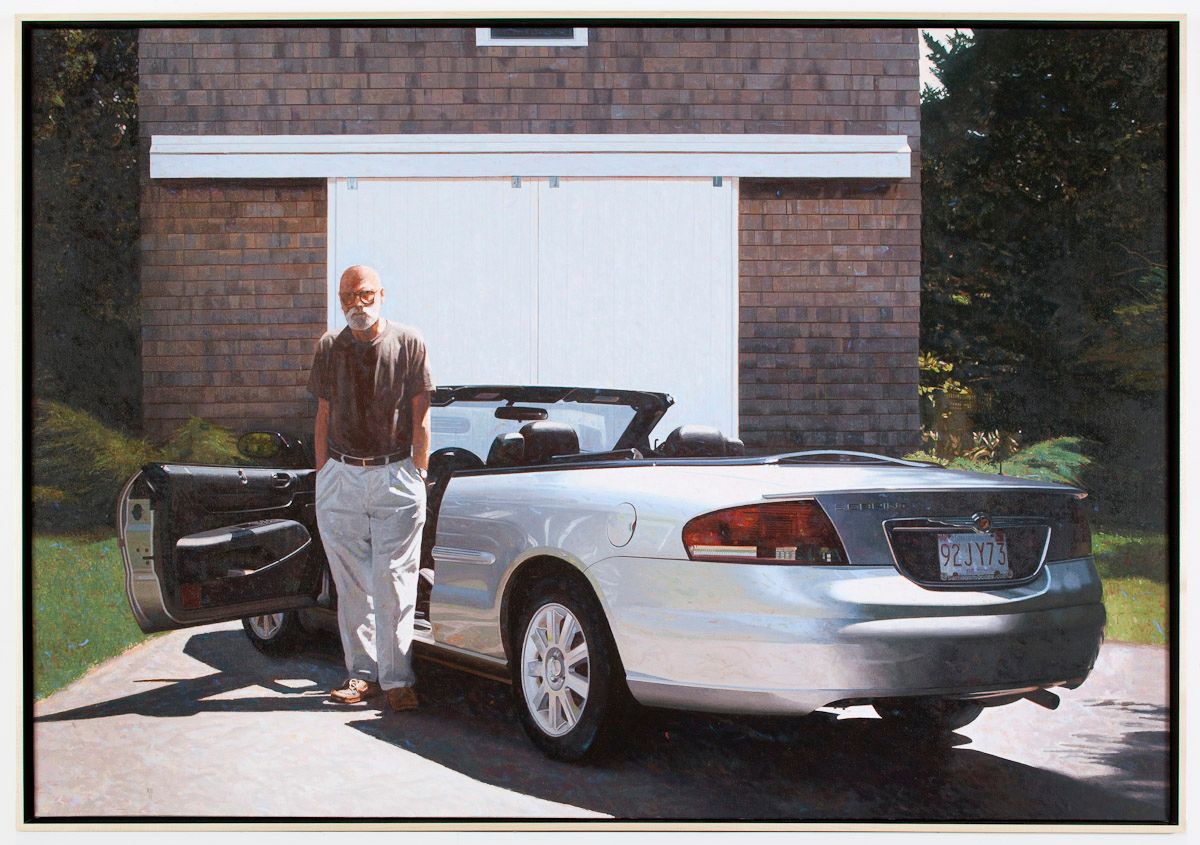 Robert Bechtle, the California photorealist painter whose meticulous works gave wonder to the everyday, has died, aged 88. A lifelong Bay Area resident, Bechtle captured the unique light and wonder of the community.

Bechtle was born in San Francisco in 1932, and raised in Sacramento and Alameda. His father Otto Bechtle was a telephone lineman who died when Robert was only 12, and he and his younger brother were raised by their mother, a schoolteacher. Showing an early aptitude, he received a scholarship from California College of Arts and Crafts (now California College of the Arts) in Oakland. Shortly after graduating with a bachelor’s degree, he was drafted into the military and stationed in Berlin. While there, Bechtle painted a mural in his company’s mess hall and visited every European museum he could. Upon his return to the US, he took advantage of the GI Bill to enroll again at the Oakland college for his MFA.

Bechtle started working as an artist during the era of the Bay Area figuratists, with artists like Richard Diebenkorn and Elmer Bischoff leading the way. The figuratists were known for their heavy, stylised use of paint, and Bechtel worked in this fashion for a brief time, but moved away from it as he discovered his preference for high realism. “As Bechtle tells it, he tried to be a Bay Area figurative artist but he just wasn't a very good one,” says Janet Bishop, a curator at the San Francisco Museum of Modern Art (SFMoMA) in a video interview. Bechtle adds that his pursuit of realism was “a way of saying I’m not interested in style. This is a no-style way of painting, it just goes back to looking. This is a classic painter’s ploy—to say I just want to look, observe, and learn—and it worked.” 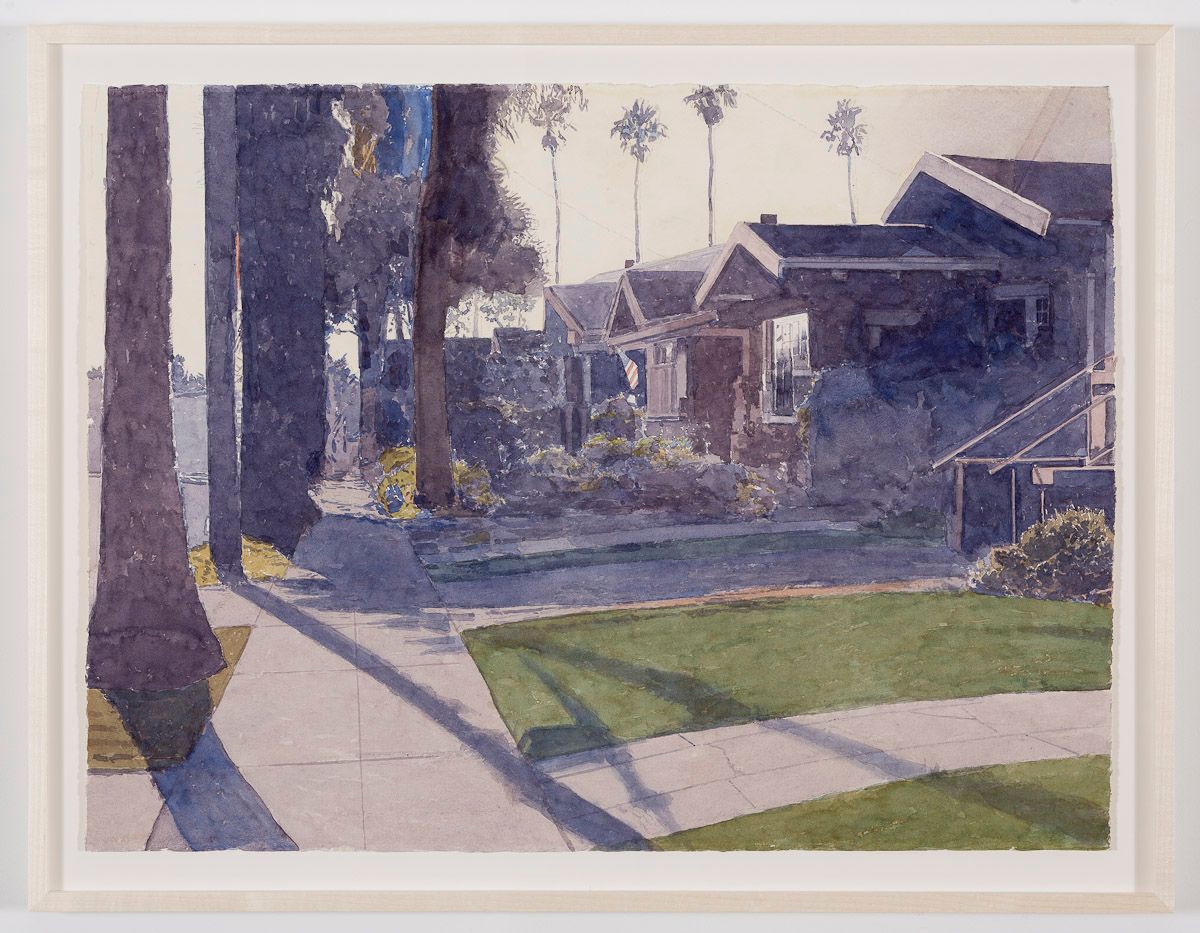 Bechtel painted from his own photographs, which were often taken on walks near his home, and so his paintings inevitably became portraits of his Bay Area-neighbourhoods. Robert Bechtle, Burbank Street Alameda (2015), watercolour © Robert Bechtle. Courtesy of Gladstone Gallery, New York and Brussels

Bechtle painted from his own photographs, which were often taken on walks near his home, and so his paintings inevitably became portraits of his Bay Area-neighbourhoods, perhaps most notably Potrero Hill where he lived and worked since 1980. He often spoke of how he treated these spaces like still-lifes, hyper-sensitive to the placement of objects like cars and telephone poles in the frame, and intimately getting to know the way light played on the streets throughout the day.

His most famous paintings consistently involve cars, most notably Alameda Gran Torino (1967) and ‘61 Pontiac (1968-69), which are in the permanent collections of SFMoMA and The Whitney, respectively. In ‘61 Pontiac, Bechtle poses with his first wife and their kids, and he photographed the source-image with a timer. “We all looked like dorks, and that’s what he wanted, because people related to it and still do,” Nancy Gorrell, his ex-wife, told the San Francisco Chronicle. By devoting himself to painting his everyday life, Bechtle was able to use his distinct touch to capture the unique magic of such moments.

In preparing for a 2017 show at Gladstone Gallery in New York, he began having difficulty with his motor skills, and the following year he was diagnosed with Lewy body syndrome, a form of progressive dementia. For the last few years of his life, the disease took away his ability to paint, and in the end he was in hospice care in Berkeley, California.