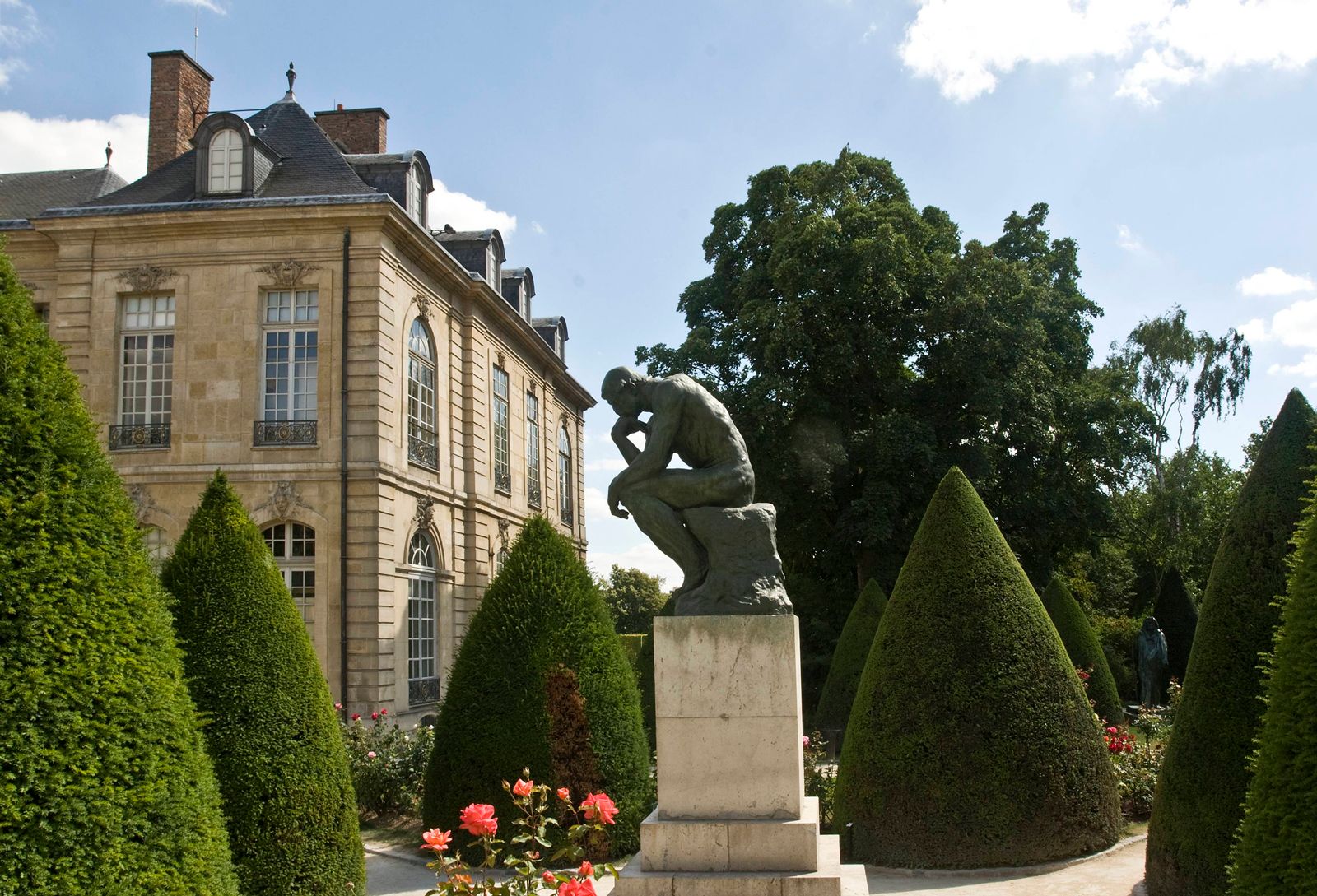 A legal case in Paris could force the Musée Rodin to release its 3D scans of Auguste Rodin’s sculptures and make them available to the public. The museum fears this could undermine its financial model, which partly relies on producing original editions of bronzes.

Cosmo Wenman, an American fabrication consultant and open-access activist, submitted his request for the scans to the Paris administrative court over a year ago. A court date is still far off. Last month, the court sent a formal notice to the Musée Rodin, asking it to submit a statement of defence, according to Wenman’s lawyer, Alexis Fitzjean O Cobhthaigh.

This is not the first time that Wenman has launched proceedings against a museum; two years ago he won a legal battle against Berlin’s Egyptian Museum to gain access to its 3D scan of the bust of Nefertiti.

Wenman’s pursuit of the 3D scans from the Musée Rodin dates back to 2017 when he approached the Baltimore Museum of Art (BMA) for access to its scan of Rodin’s The Thinker.

Three years prior, the BMA had announced it would make its scan, created by the US company Direct Dimensions, freely available to the public. The online announcement read: “This will be the first time we’ve made available a 3D scan of a BMA object and we’re looking forward to seeing how it might be used by scholars and the public all over the world.”

However, after Wenman contacted the BMA, staff deferred his enquiry to the Musée Rodin, which is the only self-financing national museum in France and asserts a “moral right” to Rodin’s work. The artist bequeathed his collection to the French state.

In 2018, Wenman sent a formal demand to Musée Rodin for access to all its 3D scans, citing French freedom of information laws. In an email exchange, Wenman explained his intention to use the BMA’s scan to make commercial, unlimited bronze reproductions in various sizes.

When the Musée Rodin refused to grant permission, Wenman hired a lawyer to request the 3D scan as well as other files from its director, Catherine Chevillot. 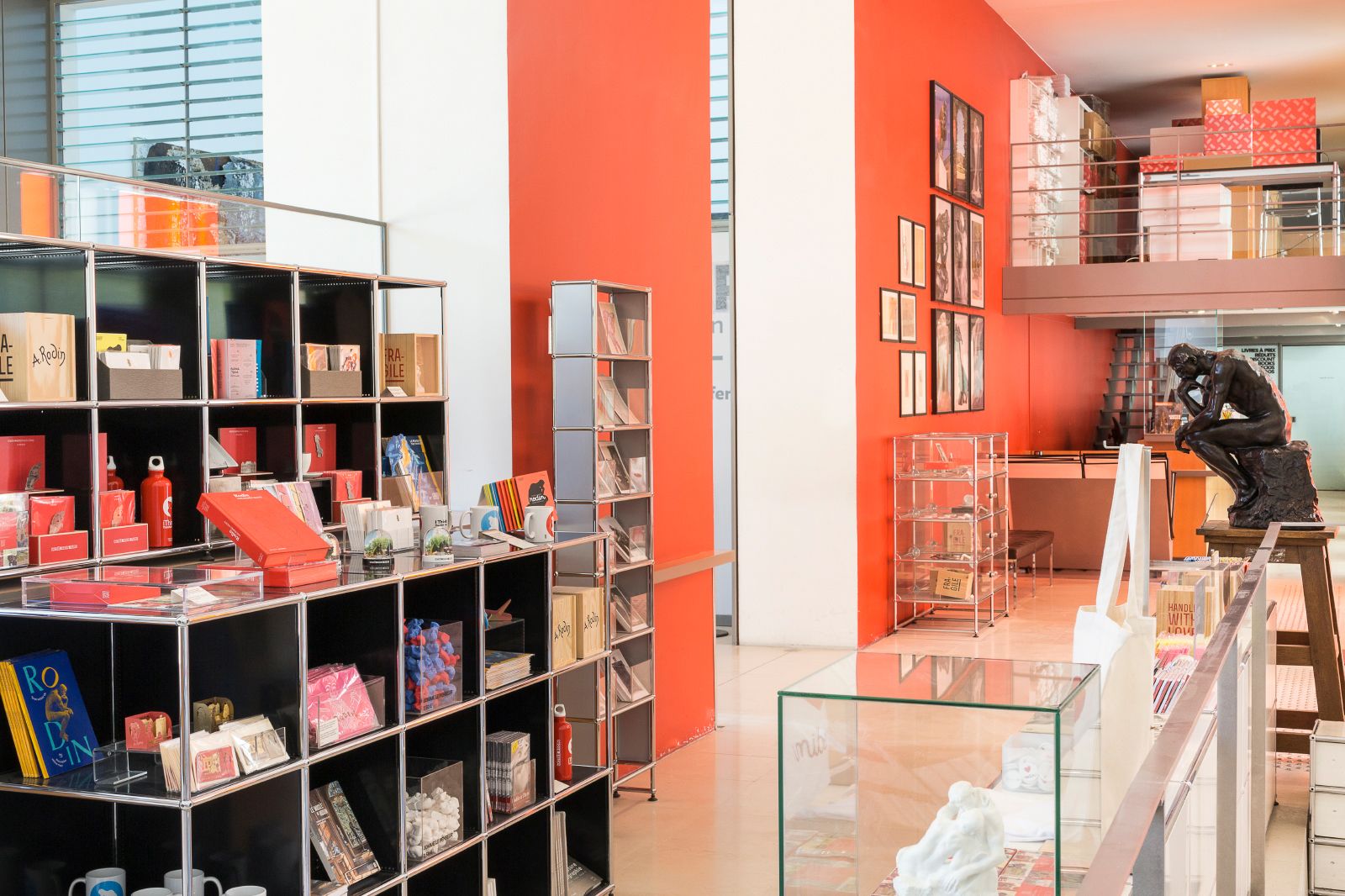 Part of Wenman’s argument centres on the position of France’s Administrative Records Access Commission (CADA), which advises the government on freedom of information issues.

According to documents seen by The Art Newspaper, the Musée Rodin sought advice on the matter from the CADA. The CADA responded saying that the digital files were in fact administrative documents and therefore subject to public disclosure. In subsequent correspondence, Chevillot expressed her fear of “disastrous consequences” if the files were released and concerns about the risk of forgeries. Citing the “non-binding” nature of CADA’s guidance and the absence of a position from the French culture ministry, which the museum had also contacted, Chevillot reiterated her refusal to grant access to the files.

It would appear that CADA has sided with Wenman. In a letter sent to his lawyer, CADA delivered “a favourable opinion to the communication of these documents” in its review of the dispute.

Wenman is confident about winning the court case, telling The Art Newspaper: “The court routinely relies on the CADA’s legal analysis in such cases so my request to the court is straightforward: please enforce the CADA’s opinion.”

He hopes to gain access to all of the museum’s 3D scans, including those of The Thinker, The Kiss and The Gates of Hell.

As to how he would use the 3D scans, Wenman replies: “I would freely redistribute them as I did in 2019 with the 3D scan of the bust of Nefertiti in Berlin’s Egyptian Museum. I would love to show off my commercial digital-to-bronze capabilities by using the Musée Rodin’s scans to produce my own bronze replicas at far higher quality than the museum’s own gift shop offerings.”

Wenman dismisses the Musée Rodin’s fears that granting access to the 3D scans would be financially damaging: “Rodin replicas are already ubiquitous [and] it knows full well that the high-end art market prizes authenticity above all else and accepts no substitutes; authenticity cannot be reproduced via a scan.”

A decision in his favour may have wider implications. “If the French court rules that the Musée Rodin cannot withhold its own 3D scans from the public, the museum’s perceived authority to prevent other museums from publishing their own scans will be shown to be lawless and imaginary.”

He believes a win would pave the way for him to pursue 3D scans from other French museums: “I already have my sights on an important, unpublished scan at the Louvre.” 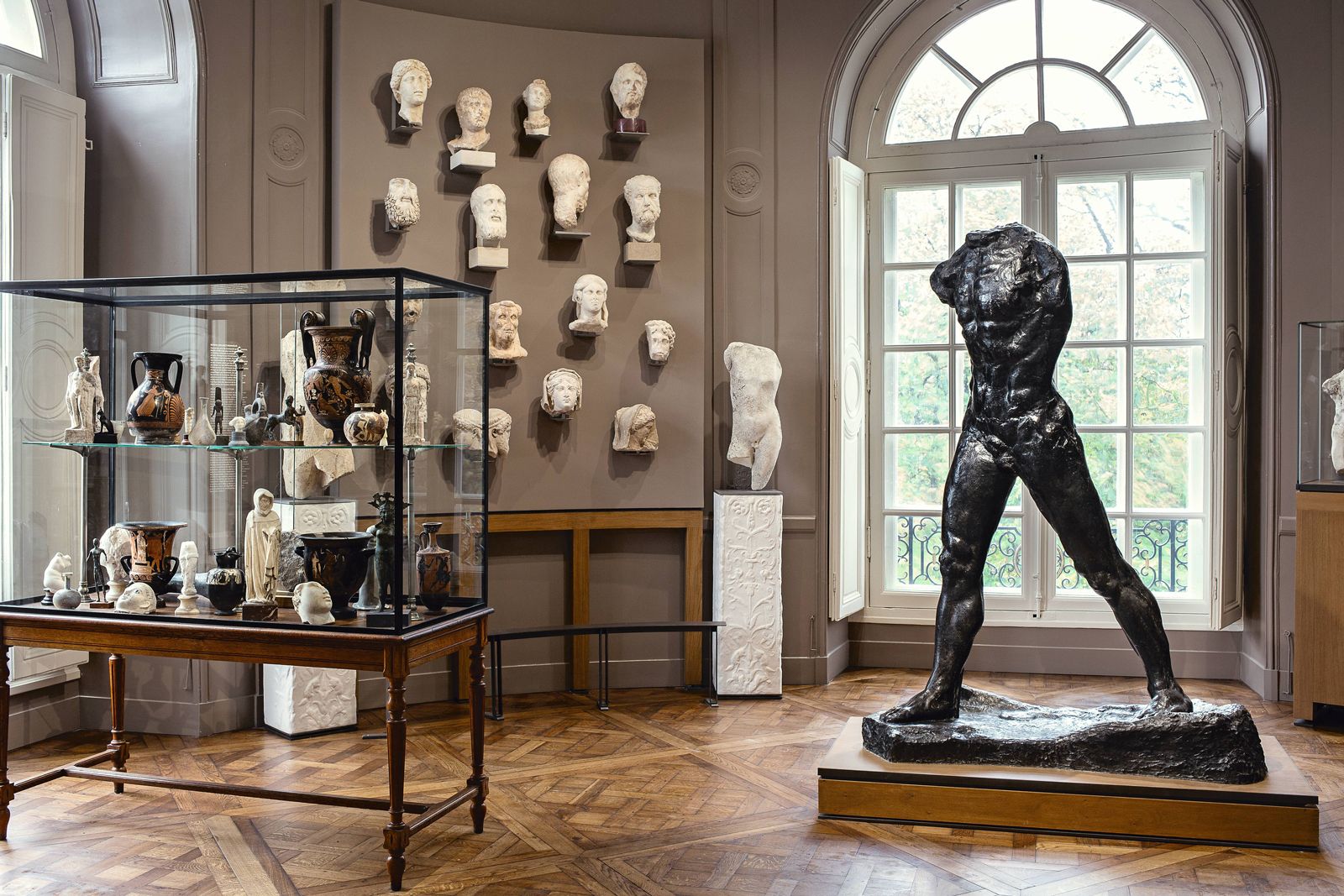 Chevillot declined to comment on the ongoing legal case. However, Jérôme Le Blay, the co-founder of the Rodin Committee in Paris that researches and documents Rodin’s works, says: “Today, Rodin is in the public domain and everybody can reproduce The Thinker in 2D or 3D. But it’s up to Mr Wenman to create his own 3D scan, not ask the Musée Rodin to put its scans at his disposal. He could buy a sculpture of The Thinker, buy or borrow a 3D scanning machine and make his own 3D scan open-source. But Mr Wenman wants to benefit from the intellectual property of the Musée Rodin and doesn’t have that right.”

Le Blay adds that this is not about denying access to Rodin’s work. “As an expert, I believe that everybody has the right to benefit from an artwork, whether it’s a billionaire buying an authentic sculpture or a normal person buying a resin copy, and between these two extremes are many grey areas.”

Benedict Carpenter van Barthold, a fine art lecturer at Nottingham Trent University who came across Wenman’s website when researching issues of authorship and authenticity in sculpture, says: “If these scans are added to the cornucopia of images on the internet, it may lead to some curious [results]. If successful, Wenman’s project would soften understanding of ‘originality’ and circumvent control of reproduction. This would undermine a vital revenue stream for the Musée Rodin, which depends on sales of original works and reproductions and is the only national museum in France that finances its operating budget without government subsidies. A financial shortfall would either be felt by the museum’s hundred employees or—presumably—the French taxpayer.”

The BMA, meanwhile, has stepped back from the debacle. A spokesman says: “The BMA continues to respect the Musée Rodin’s determination of this issue. There has been no further correspondence with Mr Wenman since 2018.”