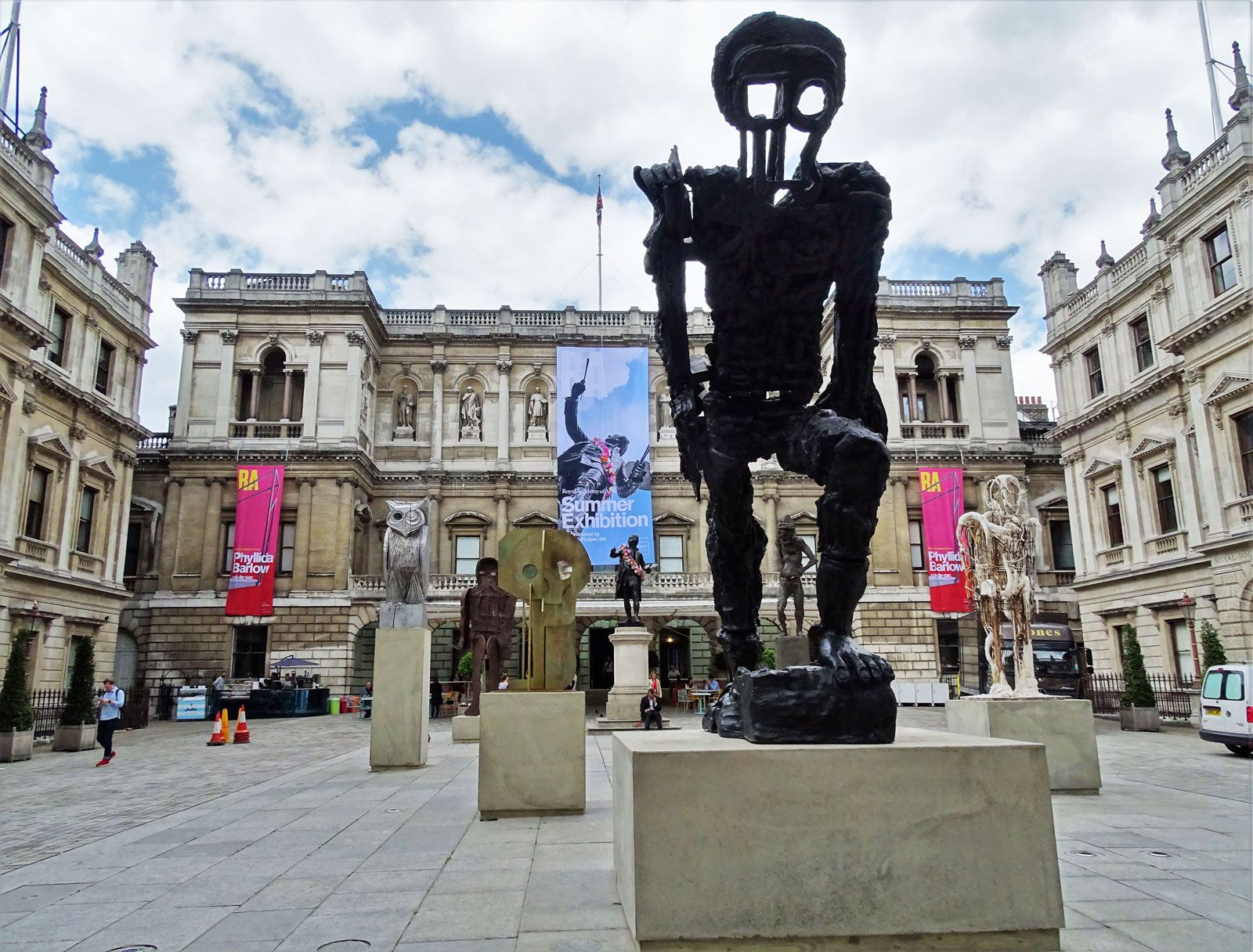 The Royal Academy of Arts (RA) in London is in discussions to cut 40% of its staff following a large drop in income due the coronavirus pandemic. Staff were told yesterday that around 150 jobs could be lost as part of measures to save around £8m a year.

The RA’s chief executive Axel Rüger says in a statement: “This pandemic has placed us under critical financial pressure. Our staff are incredibly dedicated and passionate about working at the RA; it is therefore with great regret that we confirm roles are at risk, but our focus must be on protecting the survival of the RA.”

The institution was closed from March until July, when it reopened with a severe reduction in capacity. According to a museum statement, “social distancing reduces capacity and revenue by 75% and we continue to incur substantial losses”. The statement adds: “[T]he cost of staff represents the greatest proportion of RA expenditure by far. Regretfully, this means that the majority of the £8m task will have to come from salaries.”

The Art Newspaper understands that the job cuts will include casual workers and that redundancies will be made following a formal consultation period starting next month. The museum has already announced much of its programme for the rest of the year and early 2021, including its longest running annual show, the Summer Exhibition (6 October-3 January 2021), which will take place in winter for the first time in its 250 year history.

Unlike most major museums in London, the RA does not receive direct government funding and instead relies on ticket sales, donations, sponsorship, commercial activities and its membership scheme for its income. The RA was the second London institution to reopen in July after the lockdown, with a short ceremony attended by Oliver Dowden, the UK’s secretary of state for culture, media and sport. Dowden was there to welcome visitors and champion the government’s recently announced £1.57bn culture recovery fund. The RA has applied for a grant from the recovery fund but has not heard whether the application has been successful, according to a spokeswoman.