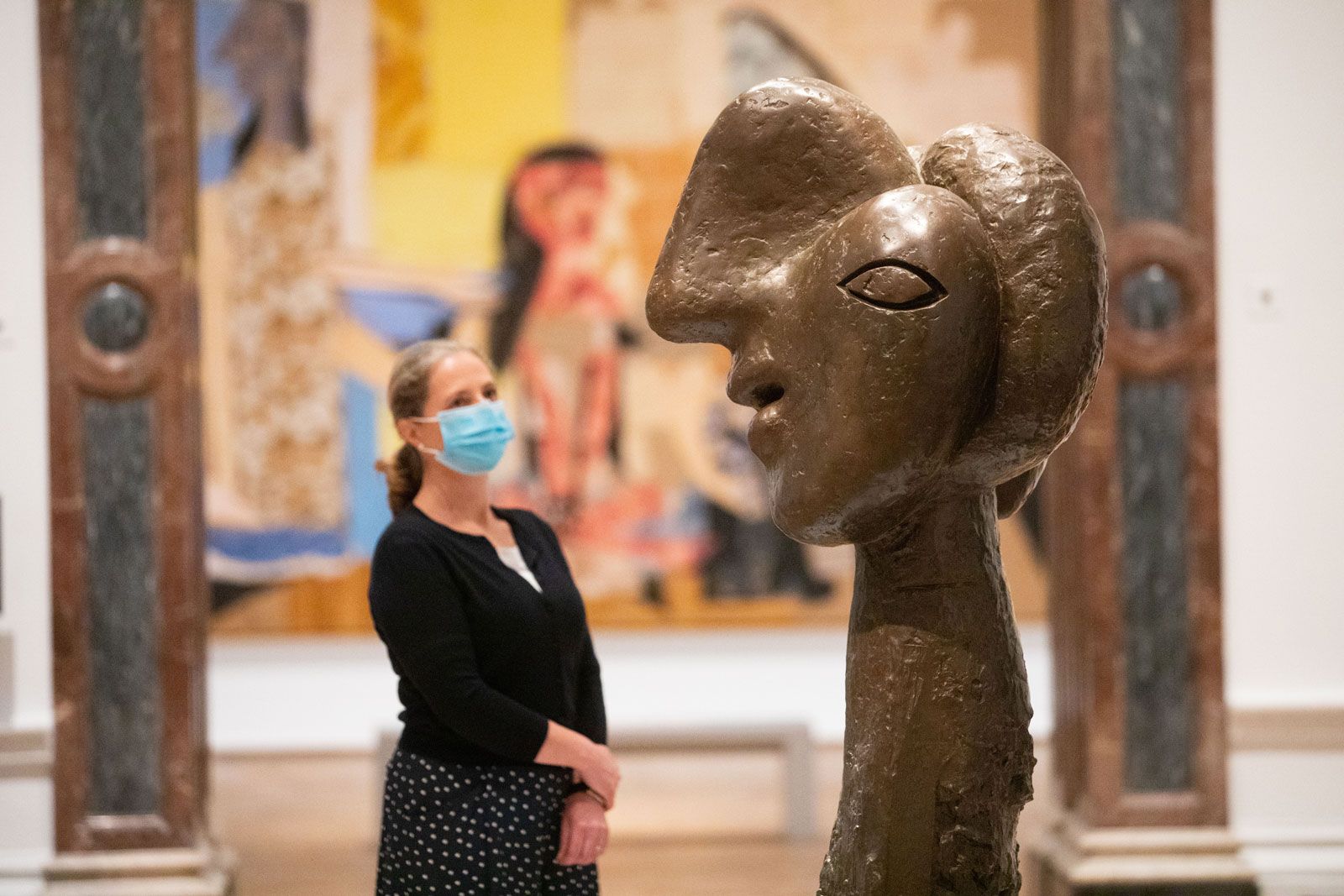 The Royal Academy of Arts (RA) in London reopened yesterday, after nearly four months of lockdown due to the coronavirus pandemic, with all tickets for its extended Picasso and Paper exhibition (until 2 August) already sold out. But despite this, the academy will still be making a loss as its can only run at 20% of capacity.

The opening took place after short speeches by its chief executive Axel Rüger, its president Rebecca Salter and the UK’s secretary of state for culture, media and sport, Oliver Dowden. The number restrictions do have a “silver lining” though, according to Rüger, as “you will have the exhibition to yourself”. 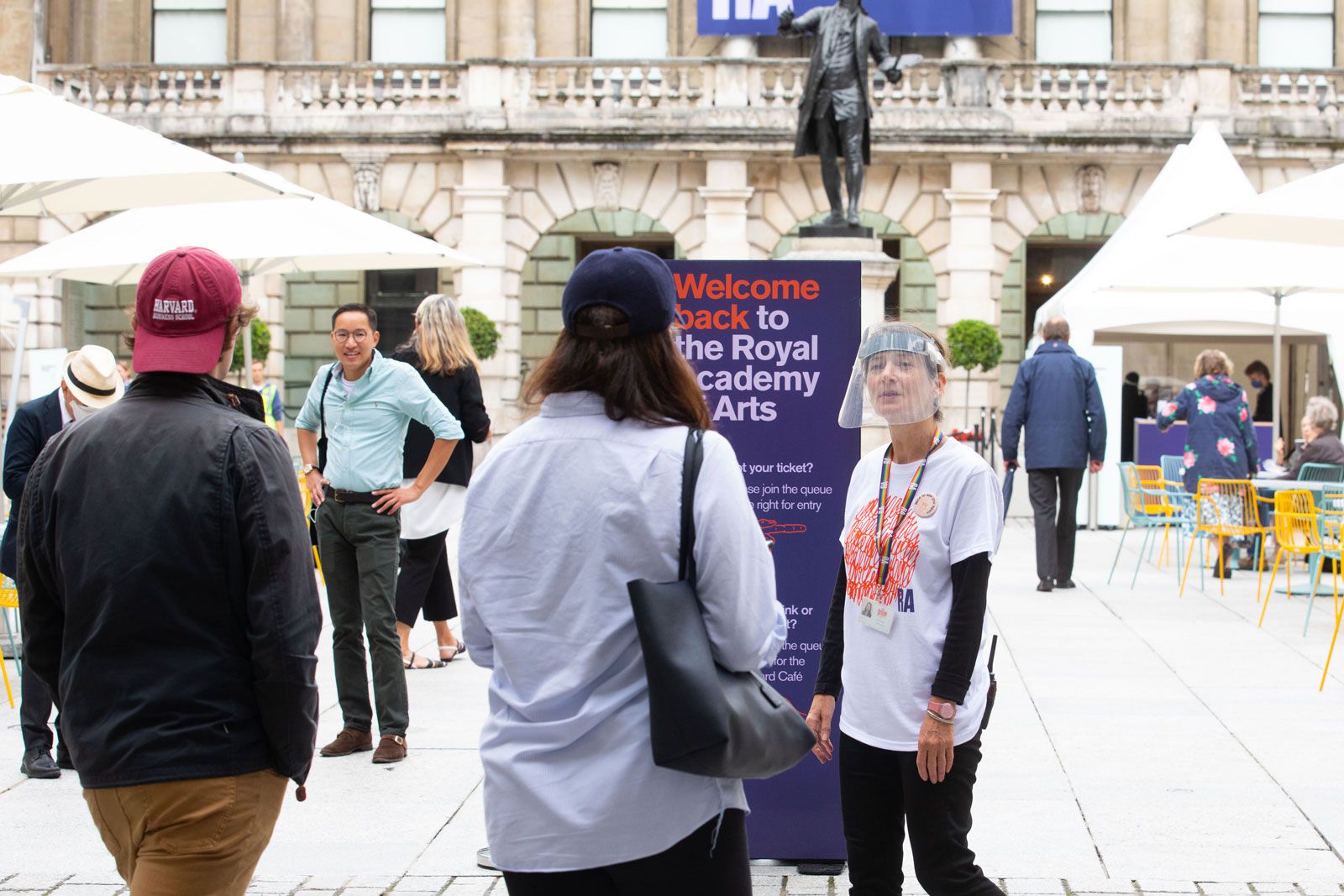 Furthermore, the RA will initially only be open four days a week, instead of its usual seven, and the first week will only be for its members, the so-called Friends of the Royal Academy, before the general public returns on 16 July. As well as booking ahead, visitors to the Royal Academy must wear face coverings when inside, sanitise their hands at the entrances and are encouraged to keep 2m apart.

Regardless of the apparent appetite for museum-going from the public, the academy will continue to lose money because, unlike institutions such as the Tate or National Gallery, it does not get direct public funding and instead relies heavily on getting people through the door. It is also losing income from other avenues such as its cafés, restaurant, shops, and venue hire, Rüger says. 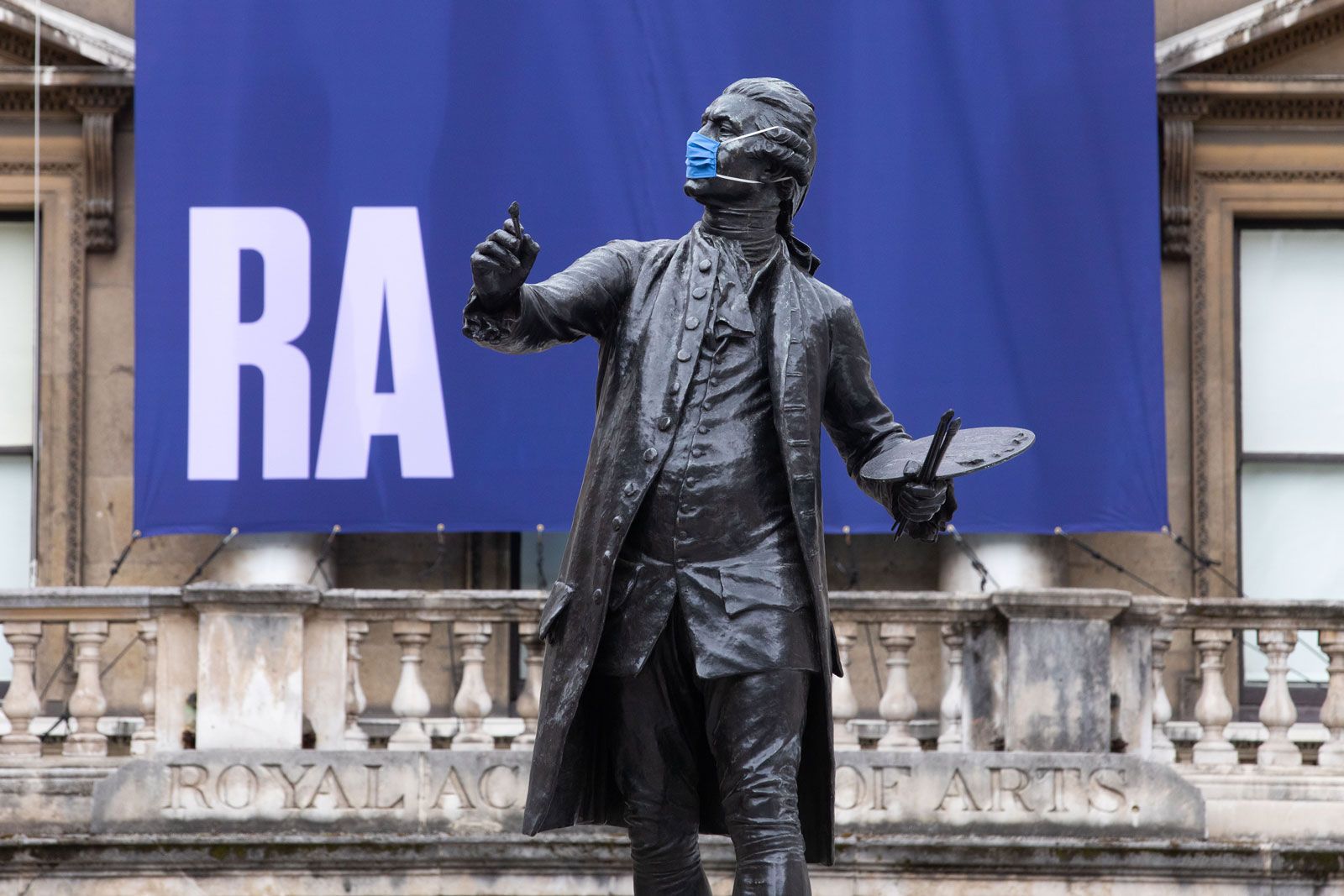 The RA also has more than half its staff furloughed on the Coronavirus Job Retention Scheme. Earlier this week, the UK government announced a £1.57bn rescue package for the arts—which is still likely to still fall short of what is needed—and Rüger says that the RA will be applying for help from this fund.

Rüger says that the RA decided to open gradually by as soon as possible—it is only the second major London institution to reopen after the National Gallery—as they “need to determine what the public appetite is”. Notwithstanding the sell-out Picasso show, Rüger is still cautious, saying that he has been in contact with his counterparts in European museums and some say an initial spike or interest before tailing off.