University has now “paused” its hiring of a new head of inclusion after it was blasted for appointing a white man, but could still face strike action this autumn 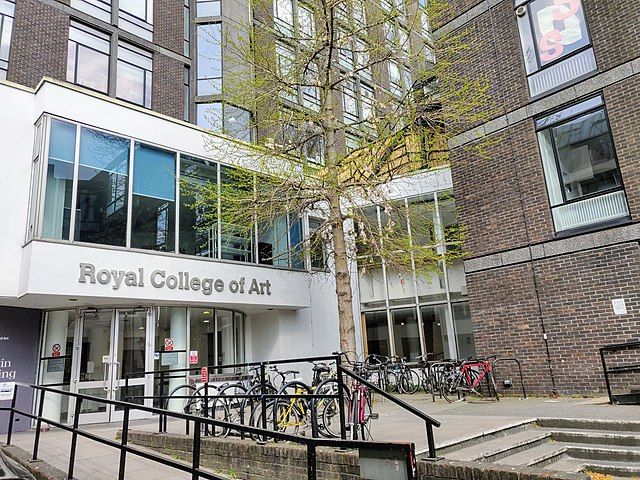 The Royal College of Art’s leadership resoundingly lost a vote of no confidence on Tuesday evening after a white man was selected as its head of inclusion, an appointment staff and students say points to a “toxic culture of systemic racism” at the London institution.

Paul Thompson, the vice-chancellor, has since dropped Mark Harrison from the newly created post.

Almost 90% of union members who participated (130 people) approved the vote of no confidence, although the college disputes that the move was supported by the whole institution. An RCA spokesman says that the university’s council “unanimously supports” the senior management team and has approved a five-year financial plan.

However, an open letter signed by 800 students and current and former members of staff, including Jeremy Deller and all four winners of this year’s Turner prize, says Harrison’s appointment was distressing “at a time of mass protest around the violent marginalisation of black people from society”. In the letter, sent to the vice chancellor on 25 June, staff and students call for Harrison’s job offer to be rescinded, as well as a revised job description and the creation of a diverse recruitment panel to oversee future appointments.

According to the RCA’s latest equality report, white applicants are almost twice as likely to be appointed to an RCA role than an applicant from a black or minority ethnic background.

The RCA has now “paused the appointment of its new equality, diversity and inclusion role”, its spokesman says, to allow “a fuller conversation with staff, students, alumni and other members of the RCA community on what arrangements for diversity and equality the RCA needs going forward and how best to resource it”.

Harrison’s appointment was announced in a message sent by Thompson on 15 June, which also outlined the RCA’s stance on institutional racism. However, staff and students question the college’s ability to actively push for change. They say that numerous testimonies from colleagues and peers of African, Caribbean, Middle Eastern, Asian, First Nations and Indigenous heritage, show that the RCA “has for generations fostered a hideous culture of overt and insidious systemic racism”.

The RCA spokesman says the college’s senior management team “has made a long-term commitment to anti-racism and support for Black Lives Matter. We acknowledge the gravity of the situation and are committed to make the transformational progress we want to see”.

Staff and union members are not convinced. They now say they are considering strike action this autumn, when classes are set to resume, if the issues raised in the letter are not addressed, including a hiring freeze and budget cuts of up to 20%. The university union says it has not received an official response from the vice chancellor’s office.

The RCA spokesman says: “We are working with the UCU at the RCA and have formally proposed a process of independently supported Acas talks on their concerns, which we are pleased they have accepted.”