Despite Brexit, applications from EU up 12% at London's Royal College of Art 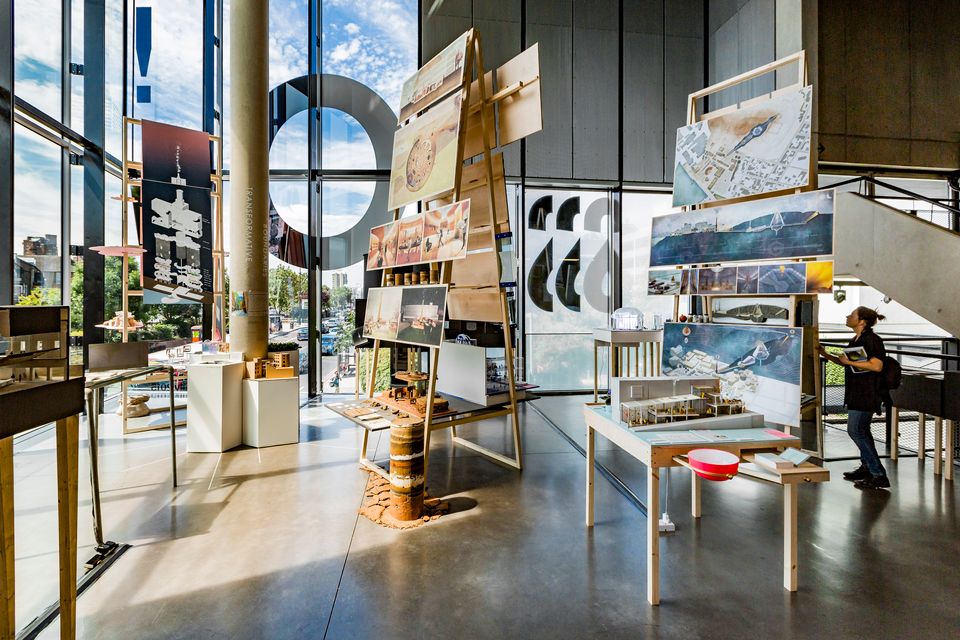 A student exhibition at the Royal College of Art Photo: Richard Haughton

The Royal College of Art in London hopes to weather the Brexit storm with its ambitious five-year campaign, announced today (28 January), called GenerationRCA. The 182-year-old postgraduate art and design institution aims to cement its position as a leading research and teaching institution by opening a new building in Battersea designed by the Swiss architects Herzog & de Meuron.

Speaking at a briefing today, the RCA’s vice-chancellor Paul Thompson says that “we are certainly knee deep in change but the positive [aspect] is that applications from the EU are up 12% [this year]. The RCA is never complacent but what we are providing is unique in terms of the student offer.” Students numbers are expected to increase from 2,300 to around 3,000. Thompson says, however, that “we are concerned about our staff which are highly internationalised”, adding that many professors at the college are European.

The Battersea development has been boosted by a £15m donation from the London-based foundation, the Sigrid Rausing Trust. The new flagship building will cost around £108m; the UK government has pledged £54m.

The new RCA complex comprises two conjoined buildings with 16,000 sq. m of studios and workshops; students are expected to begin courses there in 2021. A huge hangar space, which can be used for events, screenings and performances, will be at the heart of the new south London campus. 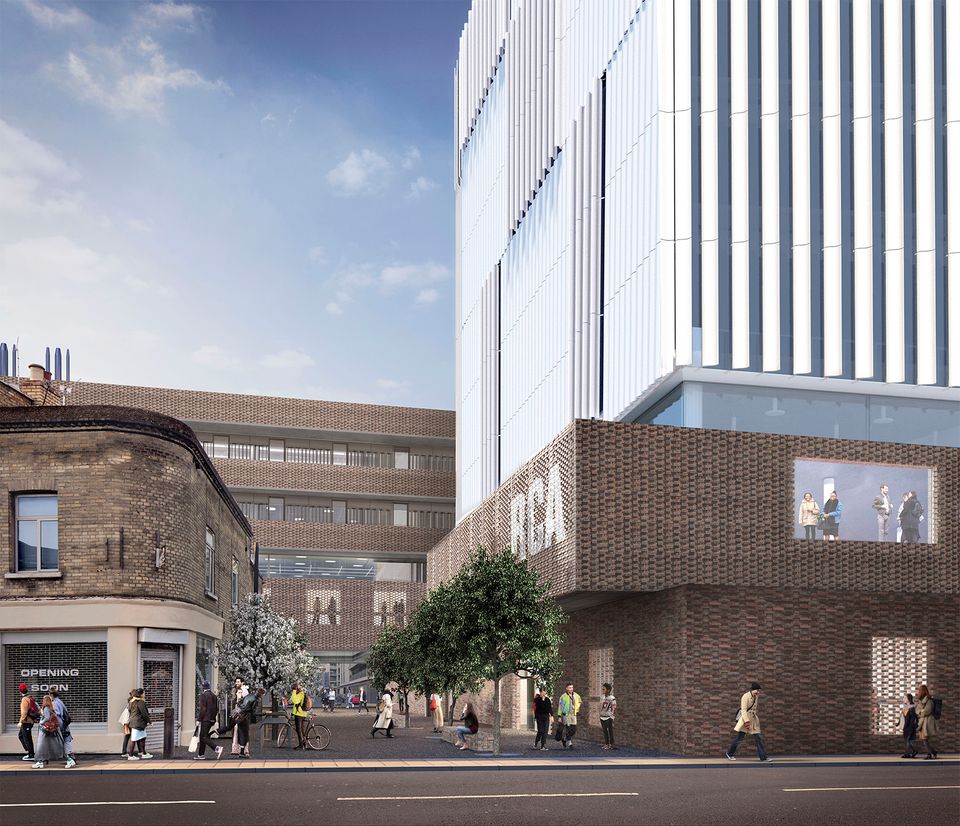 A rendering of the new RCA Battersea building, which shows the research tower © Herzog & de Meuron

A smaller hangar will “provide flexible research testing and assembly areas for intelligent mobility, design engineering, sculpture and robotics”, a project statement says. The Rausing Research and Innovation building, named after the benefactor, will be dedicated to areas such as intelligent mobility and soft robotics.

The move reflects how the RCA is evolving into a multidisciplinary institution “by injecting key scientific disciplines into the mix of creative disciplines traditionally on offer”, the statement adds, encompassing topics such as artificial intelligence, and nanotechnology. There will also be enhanced facilities in Battersea for sculpture and contemporary art practice, moving image (video and film), and the School of Design including fashion and textiles.

By 2024, the college’s Grade II-listed Darwin building in Kensington, which opened in 1961, will be refurbished under the GenerationRCA scheme.

‘Today we are launching our vision for the future – what we are calling #GenerationRCA – which will enable us to secure the RCA for generations to come.’ – RCA Vice-Chancellor, Dr Paul Thompson . . Our vision supports development in three key areas: Places, People and Projects and will support our place at the forefront of innovation and growth, delivering real-world impact. . . What makes the RCA so special? Watch a 3-minute film that celebrates every past, present and future generation of RCA students and staff from RSA Films (@ridleyscottcg ), RCA alumnus Ridley Scott’s production company to find out. Link to full film in bio. . #GenerationRCA . . . #RCAAlumni #RoyalCollegeofArt #thefutureishere #RSAFilms