Nearly 5,000 sign petition calling for the university to postpone courses until it is safe to return to studios 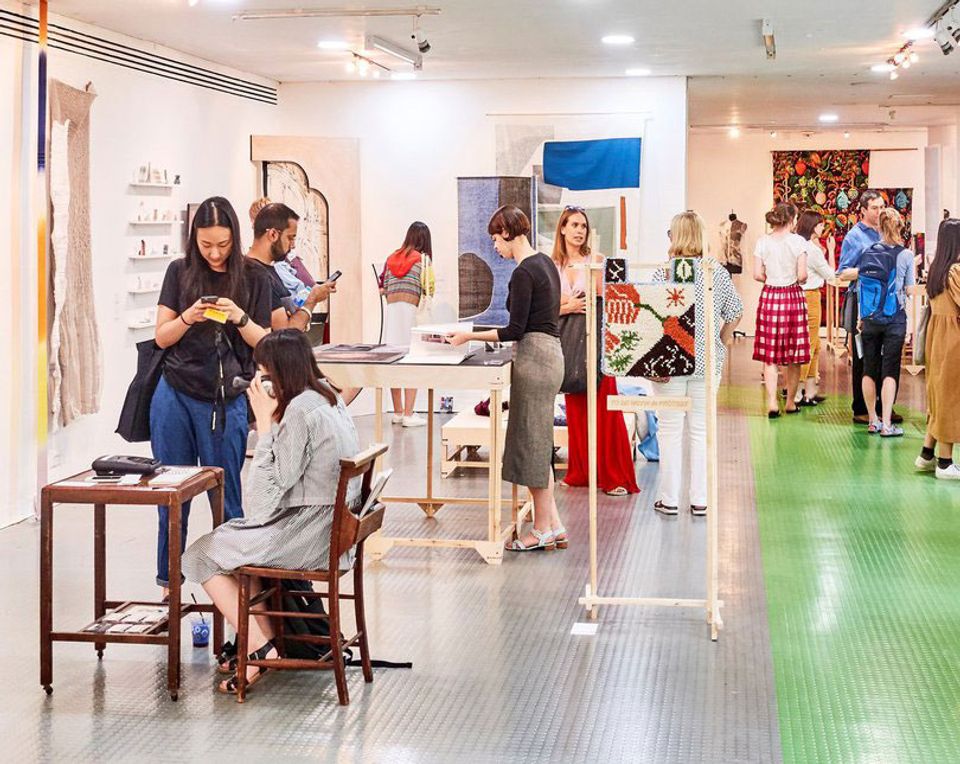 Students at the Royal College of Art in London have accused the university of putting profit first in its decision to transfer all courses online and make degree shows virtual after the university closed due to coronavirus (Covid-19) on 19 March.

The college announced its decision on its website the day it shut, but students say they were not notified first. “The RCA quietly published an updated FAQ to its website announcing its plans for the virtual degree show. Many of us became aware of the decision through an apologetic email from our tutors the next morning, saying they were as confused as us,” says a spokesman representing students on 20 courses including painting, sculpture, textiles, fashion, performance and design products. “Nearly the entire student body is outraged about the handling of this,” he adds.

Almost 5,000 students and supporters have signed a petition calling for the RCA to postpone courses “until it is safe for us to return to our studios, make use of our workshops, collaborate together, speak to our tutors face-to-face and make work in safety for ourselves and others”.

The Turner Prize-winning artist Mark Leckey, who has signed the petition, described the move on Instagram as a “shitty knee-jerk idea”, while the artist and RCA alumnus Tim Stoner says it is “an utter disgrace”. He adds: “Denying this year's artists the opportunity to experience what EVERY student in the past has done is cheating them out of one of the most important things the college offers. Art is to be seen, jpegs are for Instagram; and that’s FREE, not 20k+.”

Meanwhile, students say they have been met with “a harsh, profit-oriented approach that seems only to want to funnel us through the system as soon as possible with minimal tuition or opportunity in the way of a degree show, or write us out of the picture entirely, with no guaranteed means of return”. They say the degree show is “a fundamental, career-igniting moment” when they often sell their first piece of work or receive their first commission. “To forgo a physical degree show is to miss out on a world of opportunities.”

The petition is calling for the RCA to adopt similar strategies to the Slade School of Fine Art and the Royal Academy of Art, which have apparently suspended studies until it is safe to hold a physical degree show, as well as giving students the option to take a leave of absence with guaranteed re-enrolment next year.

In a statement, the RCA says it considered deferring the show until September or October, but concluded that many students would be unable to stay in London for that extended period. "To ask them to commit to the significant additional costs that would be involved seems unreasonable,” the college says, adding: “The latest reports from the World Health Organisation and others suggest that life will not have returned to normal by September.”

In a letter to students sent on 23 March, the RCA’s Covid-19 academic response group says that having closed the college’s campuses for an indefinite period of time, “it is now not possible to commit to a physical show”. The letter continues: “To split college resources, equipment and staff time between a virtual show and a partial physical show later in the year is extremely challenging on top of existing workloads. We also cannot forecast if a delayed show would be deliverable in this evolving situation, and it would not be responsible to commit to a show at an unspecified future date, that we could not guarantee to deliver, and which could prevent hundreds of students from graduating and progressing with their careers.”