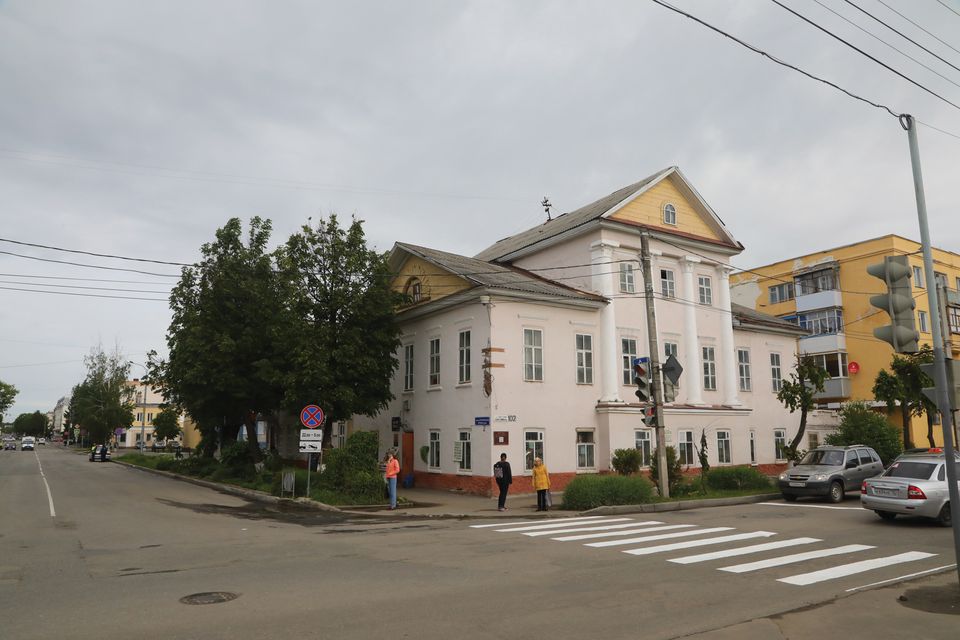 Russian officials have shut down a regional museum of Gulag history in a bid to whitewash the crimes of the Soviet secret police, says its founder, Nikolay Arakcheev.

“We are being compelled to leave,” he told The Art Newspaper as he packed up the museum’s 5,000 objects in mid-August. The collection has been housed in the former headquarters and torture chamber of the OGPU, a precursor to the KGB state security police, in the western city of Yoshkar-Ola. “Of six [Gulag] museums in Russia, we are the only one in an OGPU building.”

The city, which has leased the building to the volunteer-run museum for the past decade, set a deadline of 15 August for the evacuation. The museum’s objects and documents will now revert to their donors, many of them former Gulag prisoners, or be placed in temporary storage.

“For ten years, no one touched us,” Arakcheev says. “It was difficult, but we reached an agreement with all levels of power that we must educate [the public] about non-violence, that it’s wrong to violate human rights, that freedom of speech must be protected. Now there is a new governor and the vector of thinking has changed.”

Arakcheev says the museum became a tourist attraction under Leonid Markelov, the long-serving former head of the Mari El republic, who is known for flamboyant urban development projects in Yoshkar-Ola, such as building replicas of the Moscow Kremlin and St Petersburg’s Church of the Saviour on Spilled Blood. Markelov is currently awaiting trial on bribery charges and has been replaced by Alexander Yevstifeyev, a Kremlin-appointed technocrat.

The new governor’s team “wants to show off in front of the Kremlin”, Arakcheev says. Yevstifeyev plays into a disturbing trend around Russia of praising Felix Dzerzhinsky, the first leader of OGPU and one of the architects of the Gulag system of forced labour camps.

Arakcheev appealed to Mikhail Fedotov, the chairman of the Presidential Council for Civil Society and Human Rights, who is involved in a Kremlin-sanctioned programme to memorialise the victims of Soviet political repression. Fedotov visited Yoshkar-Ola in June with a delegation of museum experts on the topic from across Russia.

According to a report on the regional administration’s website, the museum was derided as “a warehouse” full of unattributed items by Yulia Kantor, the research director of the Perm-36 Gulag museum, which the state took over in 2015 from the activists who founded it. Irina Velikanova, the director of the State Central Museum of Contemporary History in Moscow, likened the Yoshkar-Ola museum to “a grandmother’s trunk” and said the building is in serious need of reconstruction. Artem Gotlib from Moscow’s Gulag History State Museum said that the Yoshkar-Ola museum “does not conduct museum work” and that its “objects are dying”.

In the report, Fedotov concludes that the Yoshkar-Ola collection “requires professional museum attribution”, although he adds that it is “absolutely inadmissible” for the museum building to be redeveloped for commercial purposes. Mikhail Vasyutin, the deputy leader of Mari El, says: “After restoration and reconstruction, the building will be used for social purposes, and what is more will be accessible to various types of groups.”