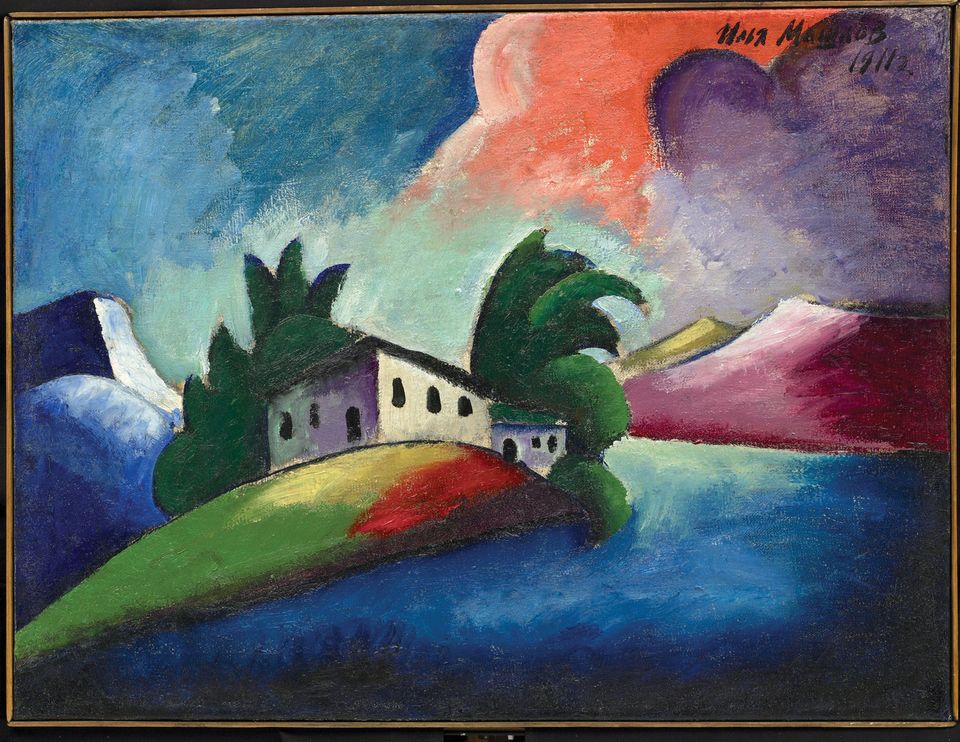 A leading Russian avant-garde expert says he has identified dozens of works by artists such as Wassily Kandinsky, Alexander Rodchenko and Varvara Stepanova languishing in an obscure history museum in the Kirov region, 800km away from Moscow.

Andrey Sarabyanov says he was “astounded” at what he found in the basement store of the Yaransk Museum of Local Lore, in a town of fewer than 16,000 people. Discoveries included three watercolours by Kandinsky, a gouache by Stepanova and a “completely unknown” work by Rodchenko from 1915—a painting on cardboard that is now being restored.

Sarabyanov, the editor of a Russian avant-garde encyclopaedia that will be published in English in 2022, believes the works were abruptly abandoned after featuring in an early Soviet travelling exhibition in 1921. Having fought against the prevalence of Russian avant-garde forgeries, he defends the authenticity of the Yaransk trove and says he is open to technical analysis.

The Kandinskys were already known to specialists and had been “shown but not emphasised” in a 2005 show at the Pushkin State Museum of Fine Arts, he says, but “no one had revealed the history of the appearance of these works”. 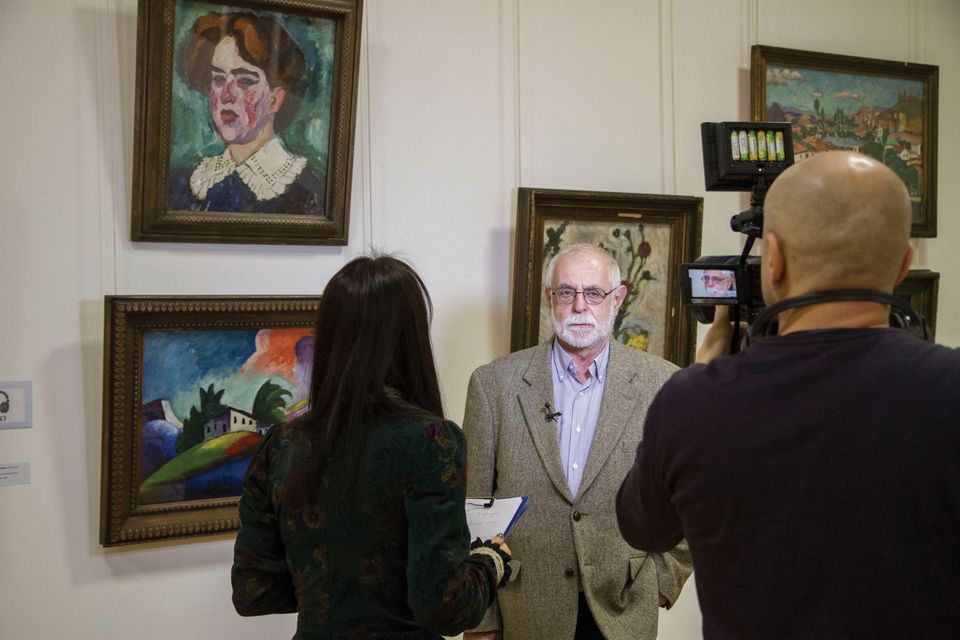 Art historian Andrey Sarabyanov at the Vasnetsov Brothers Art Museum in Kirov, which will lend works to a new exhibition recreating a 1921 travelling show

Sarabyanov learned of Yaransk’s hidden treasures from a local cultural official, Anna Shakina, during a 2017 visit to the regional capital Kirov, where the Vasnetsov Brothers Art Museum holds a rich avant-garde collection. Shakina’s 2008 dissertation research had unearthed the catalogue of the 1921 exhibition, for which the early Bolshevik government transported more than 350 works by 20th-century artists around the region by horse-drawn cart.

According to records, 85 of the works remained in Yaransk. Around half were transferred to Kirov in the 1960s for restoration and hidden in storage due to censorship from the Soviet authorities, which had long since banned avant-garde art. They are now openly displayed as part of the Vasnetsov Brothers Art Museum’s collection. Sarabyanov knew those pieces from visits in the late Soviet era and in 2015, when he was preparing a Moscow exhibition of forgotten avant-garde art from provincial museums.

Together with Shakina—now the Kirov museum’s director—and Natalia Murray, a lecturer at London’s Courtauld Institute of Art, Sarabyanov plans to reconstruct the 1921 exhibition at the Yeltsin Center in Yekaterinburg, reuniting the works divided between Kirov and Yaransk. The show is currently scheduled to open in September. The whereabouts of the 250-plus other works are still unknown but alternative pieces will be lent by the Slobodskoy Museum and Exhibition Center.

“It is rare to find unknown works by such important artists,” Murray says. “It is a very important discovery which will not only bring new works to light but will also tell the fascinating story of the travelling exhibitions in Russia in the first years after the October Revolution.”