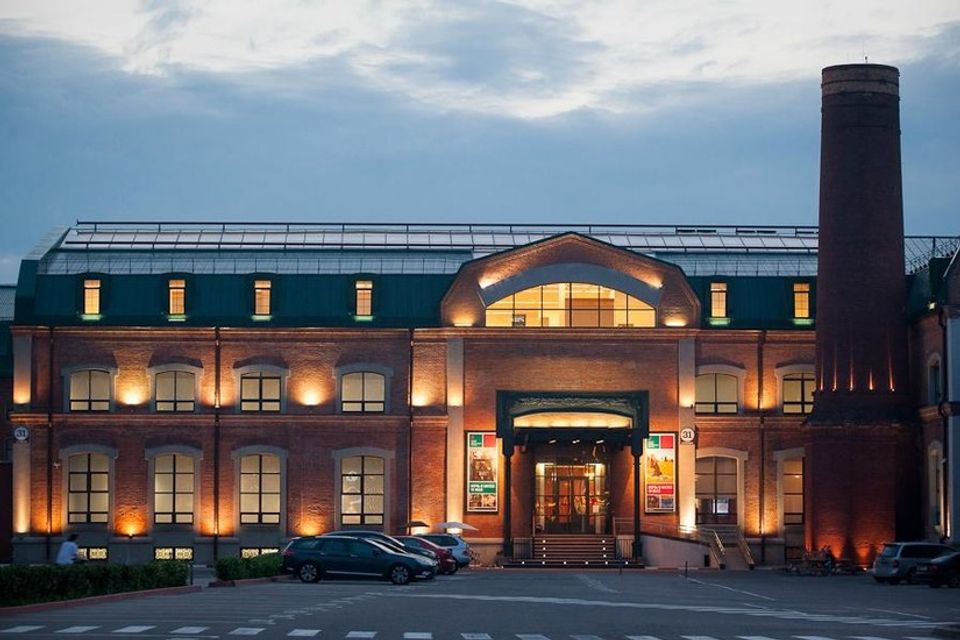 The recovered art was once housed in the billionaire's private museum, Institute of Russian Realist Art in Moscow

Hundreds of paintings and rare books missing from the museum of Alexei Ananyev, a billionaire wanted by Russian authorities, have been found in a storage facility next to a church in a village near Moscow. Mash.ru, a gonzo-journalism website broke the story on 7 November with images and video of the works found by investigators.

Ananyev, who made a fortune in IT and banking with his brother Dmitry—who is also on the run—had a net worth of $1.4bn in 2017, according to Forbes. Russia put them on an international wanted list and a Moscow court ruled in September 2019 to arrest them in absentia for embezzlement of more than 100bn rubles ($1.6bn).

Alexei Ananyev was admired on the Russian cultural scene for his Soviet art collection housed in a museum called the Institute of Russian Realist Art (IRRA). The museum’s website has for months said that it is “closed indefinitely”.

The Ananyev brothers' troubles came to a head when their bank, Promsvyazbank, was bailed out by the state in 2017. The bank’s new management claimed that hundreds of millions of rubles worth of art had disappeared from the museum, which the museum denied. Some media reports claimed that valuable paintings had been transferred to a Cypriot company connected to Alexei Ananyev’s wife.

Nadezhda Stepanova, the museum’s art director, told Russian Art Focus in July that ownership of what had started as Ananyev’s private collection was transferred to a foundation several years ago. She says the institution’s “essential function” was “to rediscover and study the 20th century” in art.

Directors of top Russian museums that had worked with the IRRA on exhibitions, praised the museum’s work and appealed for its reopening. IRRA was known for retrospectives of artists such as Alexander Labas (1900-83) and Georgy Nissky (1903-87). In an auction record for post-war Soviet art in 2014, Ananyev paid £1.8m for Nissky’s Over the Snowy Fields (1964). Works from the IRRA were also loaned for an exhibition at the Grand Palais in Paris, Red: Art and utopia in the land of the Soviets (20 March-1 July 2019).

Now the brothers, who were known for their devout Russian Orthodox faith, are being mocked for hiding art in a church—though the parish priest of the Church of the Smolensk Icon of the Mother of God told Russian media that the space in which the works were found was not affiliated with the church, though it was next to it.

Alexei Ananyev is not the only Russian museum owner who has fallen foul of the authorities there. Boris Mints, a businessman who founded the Museum of Russian Impressionism in Moscow, moved to London in 2018 amid legal disputes, and in June the Federal Security Service searched billionaire David Yakobashvili’s Moscow-based Collection Museum.

Andrei Knyazev, a leading Moscow lawyer, told Kommersant FM radio that the Ananyev works that have been found will most likely be distributed among state museums.

“When items of artistic and historical value are seized, they will not be auctioned off,” Kynazev says. “But there is no principle by which they are distributed, in this case there will be many contenders and likely it will be determined who will be able to most diligently manage the collection and display it.”

about 13 hours ago
Paris court case shines a light on growing cosiness between curators, state museums and galleries