Russia has banned Chinese citizens from entering the country, slashing attendance at cultural institutions in Moscow and St Petersburg 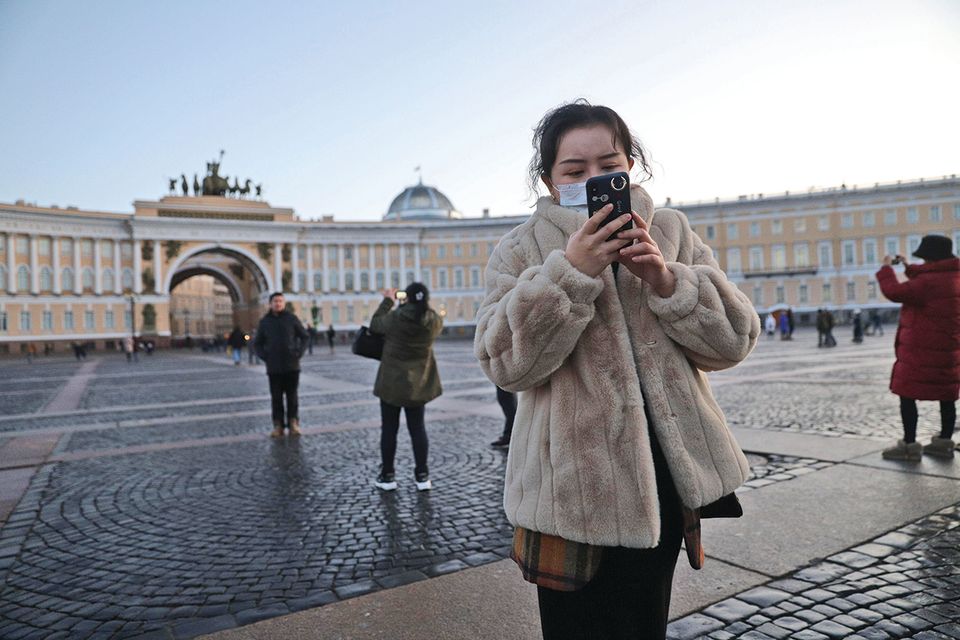 Since the travel ban, Chinese tourists are a rare sight at museums in St Petersburg and Moscow SOPA Images/Alamy Stock Photo

Last year, Russian museums were grappling with too many Chinese tourists, but now they are facing a shortage due to Covid-19. The virus was already having an impact on Moscow and St Petersburg’s main cultural institutions this month.

Cathedral Square at the Kremlin was empty on a grey afternoon in early February, apart from a tiny group of European visitors. There were none of the Chinese groups that had become a staple at Russian museums and a bane to some Russian tourists, who complained about the difficulty of getting in to the museum. In late January, China banned outbound tour groups, while in February, Russia banned entry for all Chinese citizens to the country in efforts to contain the spread of the virus.

For now, some major museums are putting a positive spin on the consequences of the recent outbreak. The full impact will only be known once the spring-summer high season gets underway.

Elena Gagarina, the director of the Kremlin Museums, said at a press conference last month that the overall number of visitors is unlikely to change since demand for tickets has always outstripped supply. More than three million people visited the Kremlin in 2019.

However, Russian media reports suggest a grimmer overall picture. RBC, a business newspaper, reported in February that the number of payments made in January via the Chinese Alipay payment system was down by 31.2% compared with 2019 and by 73.4% in the first week of February. For transactions with the UnionPay card, the number of payments was down by 52% in January and by 68% in February.

The Russian tour operator Intourist told RBC that the last Chinese group tourists left the country on 5 February. Rusland SP, an investment consulting company, predicted in February that hotels in St Petersburg will lose around 516m rubles per month (around $8.1m) as a result of the drop in Chinese visitors. At the same time, some analysts point out that most profits from Chinese tourists went to Chinese-owned tourist operators, so the losses for Russia will not necessarily be dramatic.

Mikhail Piotrovsky, the director of the State Hermitage Museum in St Petersburg, painted a mixed picture. “Everyone who swears and is unhappy that Chinese tourists come to Petersburg will be satisfied,” he said in late January, according to the Interfax news agency. But, he said, the museum needed income “to implement the Hermitage’s social programmes” and pointed out that foreign tourists contribute the most because they pay a higher entry price than locals. He added that the majority of St Petersburg’s tourists come from Asia.

A few days later the Hermitage upped its full-price ticket for foreigners by 100 rubles to 800 rubles (around $13).

On a positive note, Piotrovsky said that Covid-19 will not affect the museum’s work in China, where it is in talks to open a satellite, since for now it is focused on virtual projects there.