Dealers from the city reported brisk sales at the opening of SP-Arte/Foto, mainly for works by Brazilian artists

Despite the recent turmoil in Brazil’s politics and economy, this year’s edition of SP-Arte/Foto, the photographic sidekick to the flagship São Paulo fair that opened yesterday in the JK Iguatemi shopping centre (and runs until Sunday, 23 August), surprised dealers with many early sales.

Bringing together 31 local dealers, this fair’s strategy, unlike its bigger international sister event, is to cater to the domestic market, with sales pegged to the Brazilian real instead of the dollar. The country’s currency has lost over half its value compared to the dollar since the start of this year, which has hampered international purchases for Brazilian collectors, but also seems to have triggered an appetite for homegrown artists.

One outstanding display at the fair is the São Paulo gallery Bergamin & Gomide’s solo show of photographs by Alair Gomes (1921-92). The artist is known for his homoerotic portraits of athletic young men on the beaches of Rio, and his work has recently been acquired by MoMA. At the fair, his vintage prints sold within hours of the opening, with works priced in the $80,000 range. 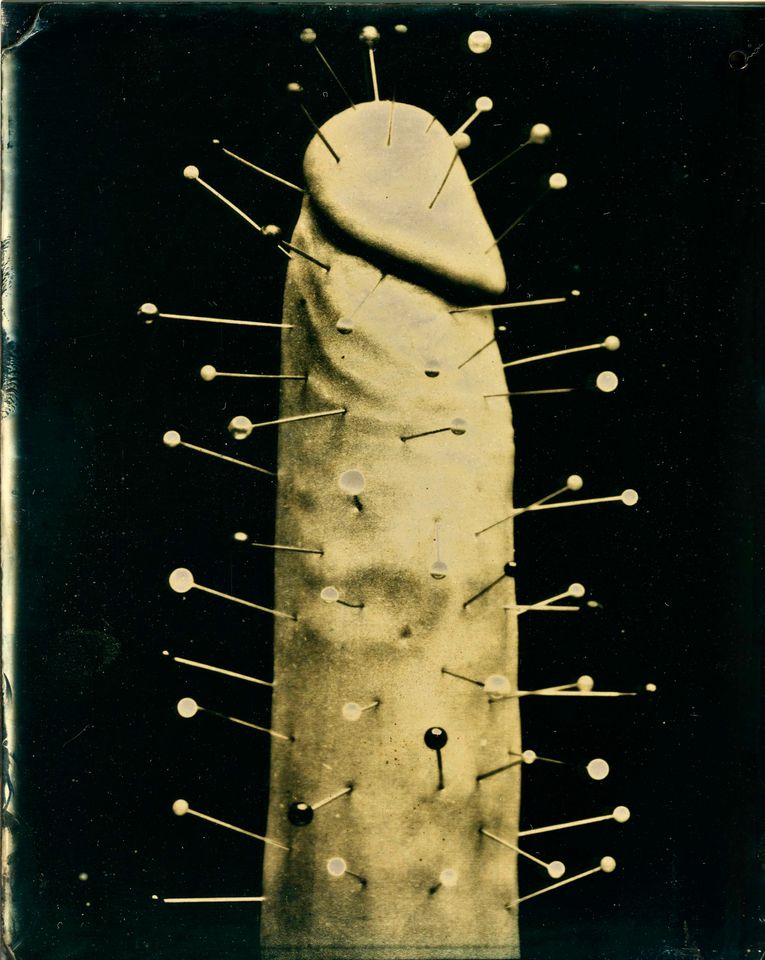 Other dealers from the city, such as Emma Thomas and Casa Nova, also reported bouyant sales during the first two days of the event. “We sold three pieces and were able to pay off our stand,” said Juliana Freire, a partner at Emma Thomas, referring to works by Rodrigo Bueno, Lucas Simões and Victor Leguy, all in the $2,000 range. “We still feel the crisis, but people are buying all the good works, they’re more conscious of how they spend.”

Lucas Cimino, a director at the São Paulo-based Zipper, said sales were slow but satisfactory, considering that editioned works, as much of photography tends to be, do not induce the same buying frenzy as unique pieces. “Even so, we sold what we thought would be the hardest work to place,” Cimino said—a large photograph by Flávia Junqueira showing the artist dressed as a little girl surrounded by party balloons, stuffed animals and big inflatable toys, which sold for $8,000. 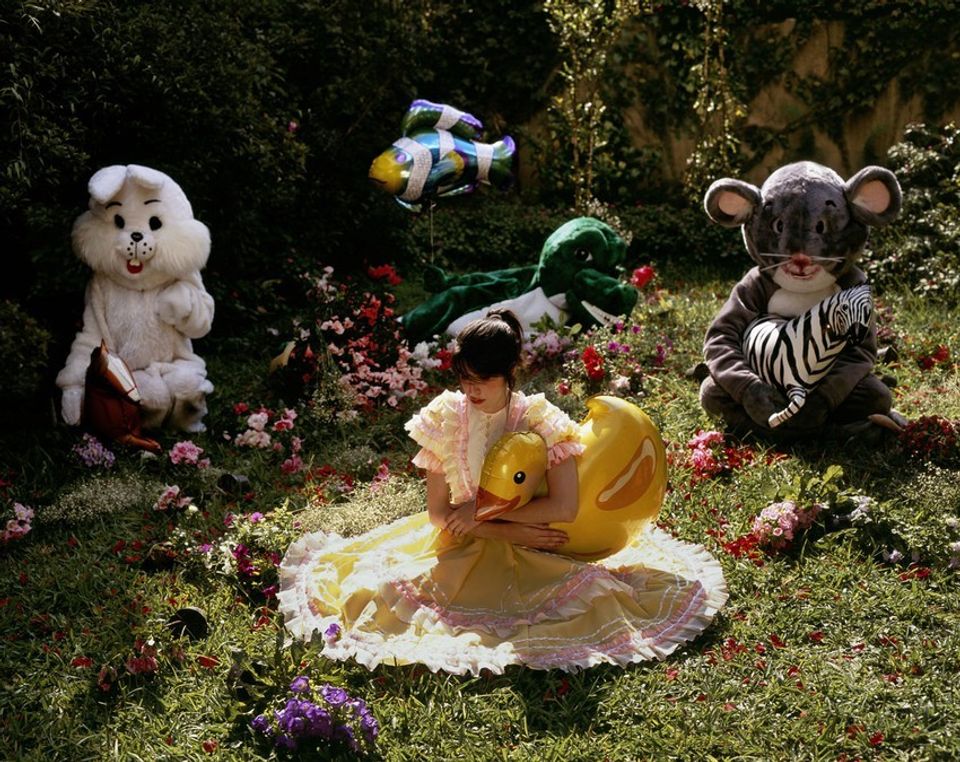