The Minneapolis museum’s former director, Olga Viso, announced her departure a year ago 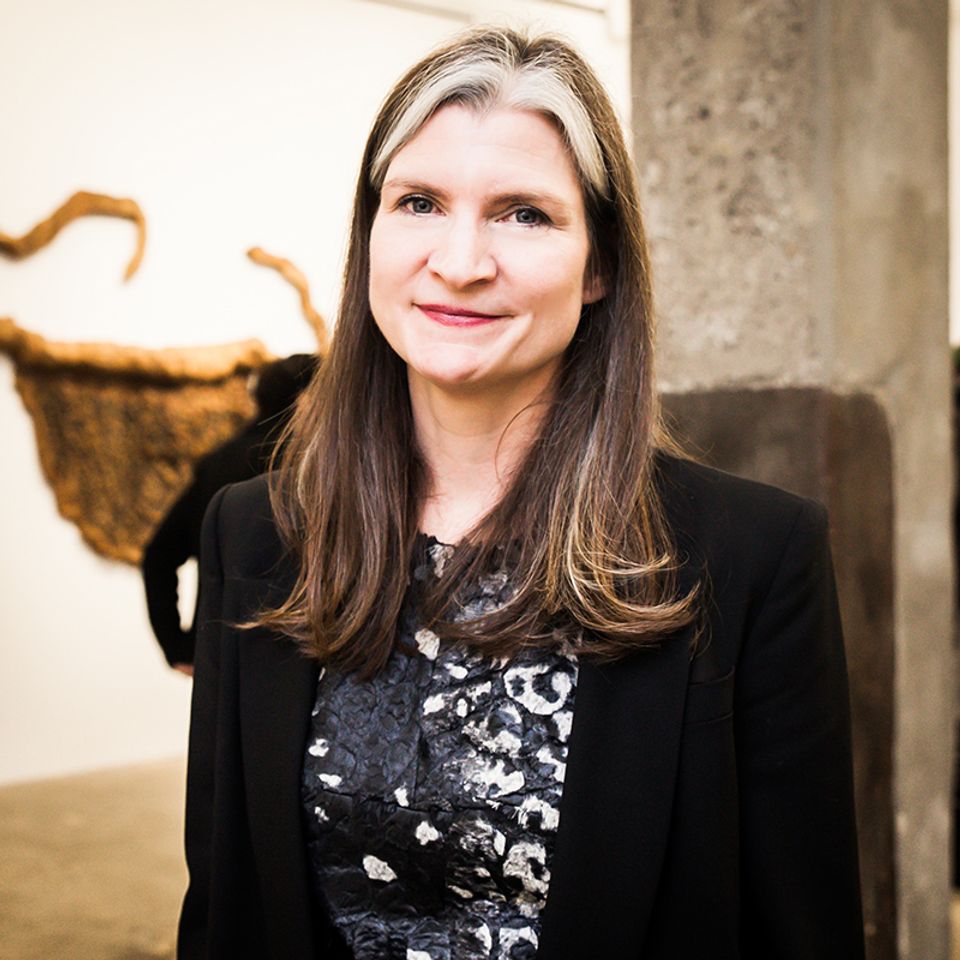 Long Island City might be getting a corporate Amazon, but will lose a giant in the local contemporary arts world. Mary Ceruti, the executive director and chief curator of the Queens neighbourhood’s 90-year-old SculptureCenter, has been named as the new executive director of the Walker Art Center, a year after the museum’s former director, Olga Viso, announced her departure. Ceruti is due to start in January 2019.

“The Walker stands out among American institutions for its commitment to new and experimental work,” says Ceruti, who joined SculptureCenter in 1999. “I am honoured to be taking the helm and excited by the possibilities of the Walker’s multidisciplinary approach. It feels like a natural progression from my work at SculptureCenter.”

Ceruti was selected in a nearly year-long search from a shortlist of ten candidates. The Walker board member Andrew Duff, who chaired the search committee, says in a statement that “Mary’s commitment to both artists and the community stood out to us all”. Ceruti, who began her arts career at the Philadelphia Museum of Art as a curatorial assistant in the 20th-century Art Department, studied community-based public arts projects for her MA at the Inter-Arts Center at San Francisco State University.

Ceruti’s community and artist-focussed projects before SculptureCenter included organising three public art projects by Bill Viola during her time working with the San Francisco Arts Commission. At SculptureCenter, she has organised projects and commissions with more than 50 artists during her tenure, among them, Rashid Johnson, Liz Glynn, Mike Kelley, Nairy Baghramian and Ilya and Emilia Kabakov.

“Mary Ceruti has many, many great strengths as an Executive Director, but the one strength that sets her far apart from others in that position is her connection to, and understanding of, artists,” says the artist Fred Wilson, a SculptureCenter board member. “She understands our needs, sees our brilliance when others may not, and gives us unwavering support for our quest to create the ‘new.’…. Artists know that Mary gets it.”

Last year was a difficult time for the Minneapolis museum and Viso, facing scrutiny over the Walker’s acquisition of the white artist Sam Durant’s Scaffold (2012), which recreates the structure on which 38 Dakota men were executed by hanging in 1862 by the US Army in Mankato, Minnesota. In a decision made with local Dakota elders and the artist, the Walker dismantled and buried the work, an agreement Viso defended in an editorial in The Art Newspaper. She has since taken on the role of senior adviser to the dean of the Herberger Institute for Design and the Arts at Arizona State University, Stephen Tepper, in September.