Secrets and lies: the role of restorers in art crime

Regulation of the conservation profession may be a start, but can it quash the “ego” that often motivates restorers-turned-forgers? 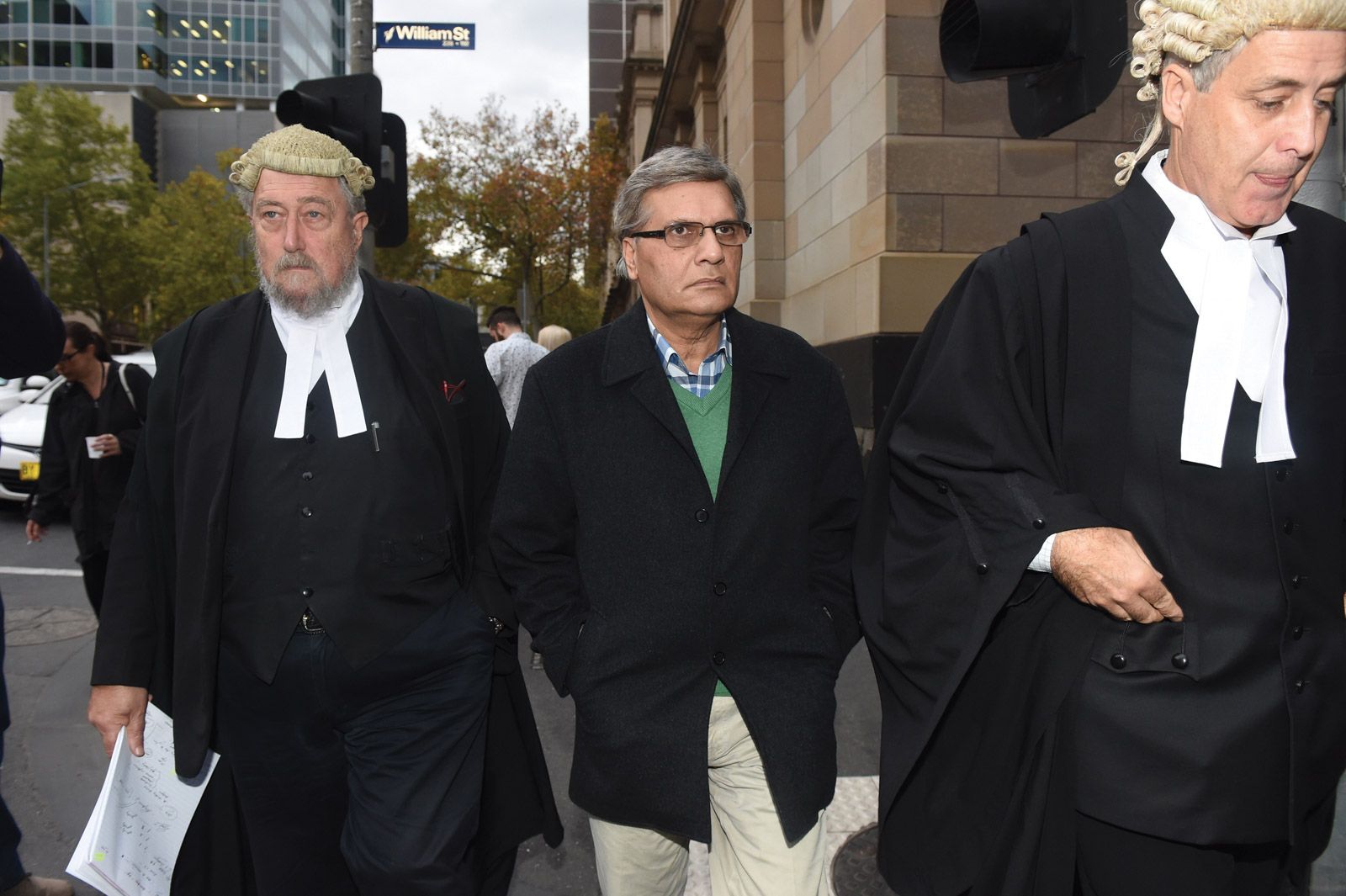 Art restorer Mohamed Aman Siddique (centre), pictured in May 2016 leaving the Victorian Supreme Court in Melbourne, where he was found guilty of art fraud, but later acquitted © TRACEY NEARMY/AAP Image

The arrest of the British antiques restorer Neil Perry Smith in July is not the first instance of a restorer becoming embroiled in crime. Smith was extradited to the US and charged on 29 counts for his alleged cleaning and repairing of antiquities for Subhash Kapoor, the dealer accused of leading a conspiracy to loot and offload an estimated $143m worth of ­antiquities from Asia onto the New York art market. Another British restorer, Richard Salmon, was similarly accused of helping to cover the artefacts’ true origins. Neither Salmon nor Smith could be reached for comment.

“Without restorers to disguise stolen relics, there would be no laundered items for antiquities traffickers to sell,” said Manhattan District Attorney Cy Vance. “Behind every antiquities trafficking ring preying upon cultural heritage for profit, there is someone reassembling and restoring these looted pieces to lend the criminal enterprise a veneer of legitimacy.”

This latest investigation is reminiscent of the case of another now infamous British restorer, Jonathan Tokeley-Parry, who served three years of a six-year sentence in the late 1990s after being convicted of transforming genuine antiquities into garish-looking tourist goods, to enable them to be smuggled out of Egypt. And two of the best-known art forgers—Thomas Keating (who died in 1984) and Eric Hebborn (who was murdered in Rome in 1996)—also started out their careers as self-styled art restorers.

More recently, the restorer Mohamed Aman Siddique was embroiled in a fraud trial concerning the faking of paintings by one of Australia’s best-known artists, Brett Whiteley. After being found guilty alongside the art dealer Peter Stanley Gant in 2016, he was acquitted the following year, with the judge stating the court was not “equipped” to ascertain the authorship of the works in question.

“The motivation for such restorers-­turned-forgers is often ego, wanting to prove they are as good as the artist they are forging, and perhaps wanting ‘to get one over’ on the art world,” says Simon Gillespie, a leading art conservation and restoration expert based in London. “If they get away with this, they remain invisible and then write their memoirs and become famous.”

Such high-profile cases raise questions as to whether the conservation profession is tightly regulated enough, a question also raised when botched examples of restoration occur­—most notably, in 2020, the Spanish “restoration” of a copy of Bartolomé Esteban Murillo’s Immaculate Conception, which went viral online after its attempt to recapture the original features fell ­comically short.

“Normally, in these [botched] examples, they are artists who participate [as] pseudo-restorers, which has very serious consequences for the heritage,” says Francisco Manuel Espejo Jiménez, the president of Spain’s association for conservators and restoration professionals, Acre, which is pushing for increased regulation of the sector.

While there is no regulation of such professionals in the UK, the Institute of Conservation (Icon) runs an accreditation system. “All of our members also have to abide by a code of conduct and therefore can be the subject of a complaint made against them which is investigated and action taken if needed,” says Sara Crofts, Icon’s chief executive, adding that this happens “very rarely”.

She says Neil Perry Smith was not Icon-accredited and emphasises the importance of establishing the difference between conservation and restoration when choosing which to work with (the latter better understood as just one type of conservation).

On a more positive note, the role that conservators have played as expert witnesses in art crime investigations and trials is significant, including the Knoedler fraud trial in 2016, in which experts including the art conservator James Martin were key to identifying inconsistencies in the forgeries.