The actor, who will be working on improving Russian-American relations including culture, was granted a Russian passport by Putin in 2016 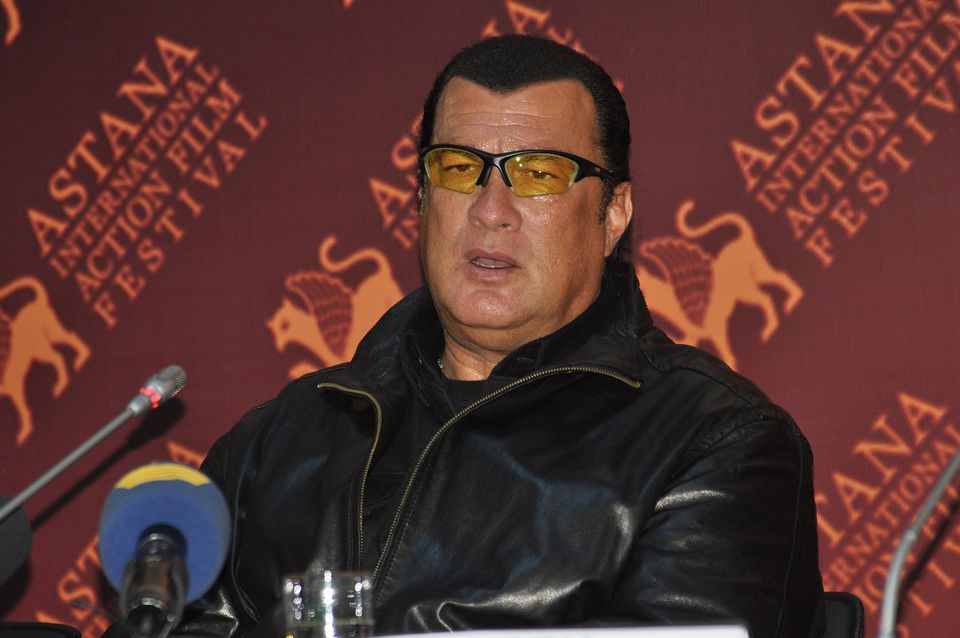 Steven Seagal is a supporter of Putin Wikicommons

In a tweet on Sunday he wrote that he is “deeply humbled,” hopes “we can strive for peace, harmony and positive results in the world,” and that “I take this honour very seriously.”

The Foreign Ministry, which has been engaged in a prolonged war of words with the US over election meddling, announced Seagal's appointment in a Facebook post on Saturday, saying that his mission would be “further development of Russian-American relations in the humanitarian sphere, including cooperation in the sphere of culture, art, public and youth exchanges and so forth.”

The ministry said he would not be paid for his work and compared it to the role of a United Nations Goodwill Ambassador.

Seagal was personally granted a Russian passport by Putin in 2016. He has become a fixture at Russian film festivals and on Saturday Russian Foreign Ministry spokeswoman Maria Zakharova posted a photo of herself with Seagal at a film festival in Baku, Azerbaijan, which she captioned “with a work colleague.”

Cultural ties between Russia and the US have been hampered by the current diplomatic impasse. Museum exchanges have been at a standstill since 2011 due to the ongoing legal standoff over the Schneerson collection of Jewish books.

In July, the first US Congressional delegation to visit Russia since the annexation of Crimea started its journey with a meeting with Mikhail Piotrovsky, the director of the State Hermitage Museum in St. Petersburg. He told them about the upcoming exhibition of the Leiden Collection of American billionaire private collector Thomas Kaplan, which will open at the Hermitage on 5 September.