Co-vendor of the painting, Fairlight Art Ventures had appealed the ruling last year but court upheld the decision yesterday, finding in favour of the auction house 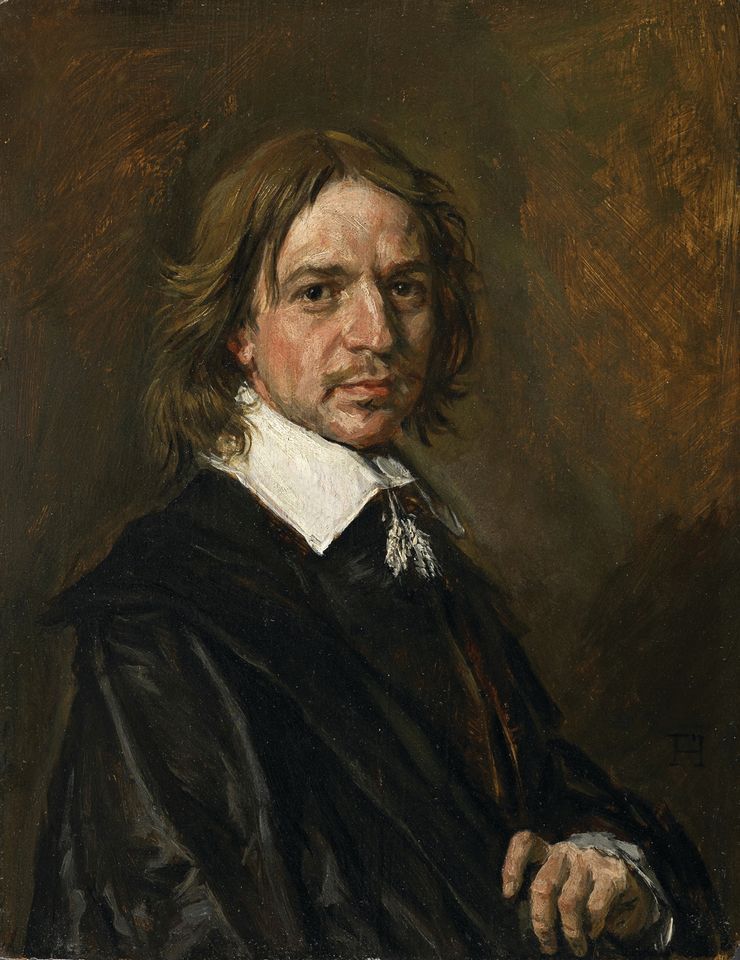 An Unknown Man bears the initials “F.H.” Believed to have been by Frans Hals and sold by Sotheby's in 2011 Courtesy of Sotheby's

The London Court of Appeal yesterday upheld the decision that the investment company Fairlight Art Ventures will have to repay Sotheby’s the remainder of the price of an allegedly forged portrait attributed to Frans Hals. The judgment came surprisingly early, less than two weeks after the appeal hearing, which was brought by Fairlight.

The portrait of an unknown man was bought by Fairlight and the London-based dealer Mark Weiss Gallery in Paris in 2010 for €3m from Giuliano Ruffini, who has since become the prime suspect of a French criminal investigation into a huge group of suspected fake Old Masters that have infiltrated the market in recent years. The painting was then sold to the Seattle collector Richard Hedreen, for $10.75m, by private treaty through Sotheby’s, which charged a 5% commission. Weiss and Fairlight each took an equal share of the benefit.

When a laboratory, Orion Analytical, determined the painting was “without any doubt a modern forgery“, Sotheby’s paid back the collector the full amount of the sale, before asking the two co-owners to refund their share. Both Fairlight and Weiss argued they were not committed to Sotheby’s decision to rescind the sale. However, in March 2019, just before the case first went to court, Weiss signed a settlement agreeing to pay Sotheby’s $4.2m.

In December 2019, Justice Robin Knowles ordered Fairlight to pay a net sum of $5.37m to Sotheby’s, plus interest and substantial legal fees (the total amount is not public). That judgment has now been confirmed by the court of appeal, which upheld Sotheby’s defence on all counts. The court considered that both Weiss and Fairlight were “committed as principals to the consignment of the property to Sotheby’s" and therefore liable to the contractual right to rescind the sale, if the work appeared to be a forgery.

The court also confirmed that there was, at the time of the sale, “no general accepted view of the authenticity" of a "newly discovered painting which had no proper provenance, had not been published and had never been in an exhibition". The judgment added, in Sotheby's favour, that “it can take time after the first discovery of a work to reach" a consensus among experts and scholars.

As one of the judges said of this costly procedure, the law has “to fall on someone“, as “obviously it did not fall on the forger“.

about 8 hours ago
'It could have been much worse': the current state of play of Notre Dame's restoration, two years after the fire