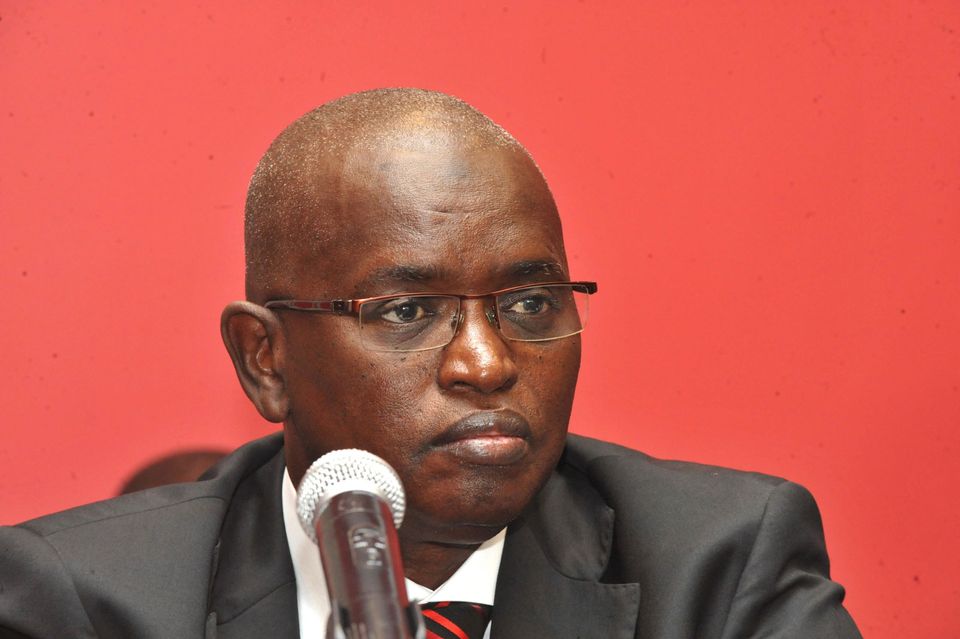 Senegal will request the return of all items in French museums’ collections that are identified as originating from the country, said Senegal’s culture minister Abdou Latif Coulibaly, at a press conference in Dakar on Tuesday announcing the opening of the Musée des civilisations noires on 6 December. The minister's statement comes just four days after the publication of a controversial report on the restitution of African heritage in French museums. "We are ready to find solutions with France," the minister said. "But if 10,000 pieces are identified in the collections, we are asking for all 10,000."

Senegal's statement, the first official response to the report from the African continent, is bad news for the report's authors Bénédicte Savoy and Felwine Sarr, who made assurances that their proposals would not "empty the (French) museums’ galleries to fill those in Africa". But they also supported the principle that all items taken before 1960, under the "violence of colonial rule", should be returned on the request of each state—a point that has been criticised by French museum authorities.

Stéphane Martin, the head of Quai Branly-Jacques Chirac Museum which owns the majority of France's artefacts from sub-Saharan Africa, says he is "disappointed" by the report, which "makes museums hostage to the suffering created by colonialism".

The French President Emmanuel Macron has distanced himself from the most radical recommendations of the report. But he now finds himself caught between mounting protests from museums and political pressure from African nations. In the report, Senegal was among the countries singled out to immediately receive objects collected by French ethnographic missions, as a first symbolic gesture. But President Macron discarded this proposal to focus on the restitution of 26 items of war booty to Benin. The Quai Branly holds 2,281 items originating from the country that now forms Senegal.

Built by China, the €35m Musée des civilisations noires in Dakar, will display 18,000 works over 14,000 sq. metres, from prehistoric tools to contemporary paintings.

Meanwhile on Wednesday, Ivory Coast also announced it will ask for the return of 100 objects. The statement was made public after the meeting of the country's cabinet. The government's spokesman, Sidi Touré, said that the Musée des civilisations in Abidjan selected the works and is "ready to display them". According to the museum's director, Silvie Memel Kassi, the "first item on the list" is a ceremonial drum from the Tchaman community living in the Ebrie laguna.

Acknowledging that 4,000 objects from Ivory Coast remain in the Quai Branly and the same number in the Metropolitan Museum in New York, Memel Kassi says that the country is ready for a "negotiation and a cultural cooperation with France and other countries". She said: "We cannot ask for the return of items which were purchased or saved by Europeans, even under colonial rule, and Africa has to update its museums if it wants some of its heritage back," she says.

The contrast in the attitudes of Ivory Coast and Senegal illustrates some of the difficulties Macron might now encounter on the continent.