Having served a six-year jail sentence, he came under suspicion again after offering a 19th-century paperweight on eBay 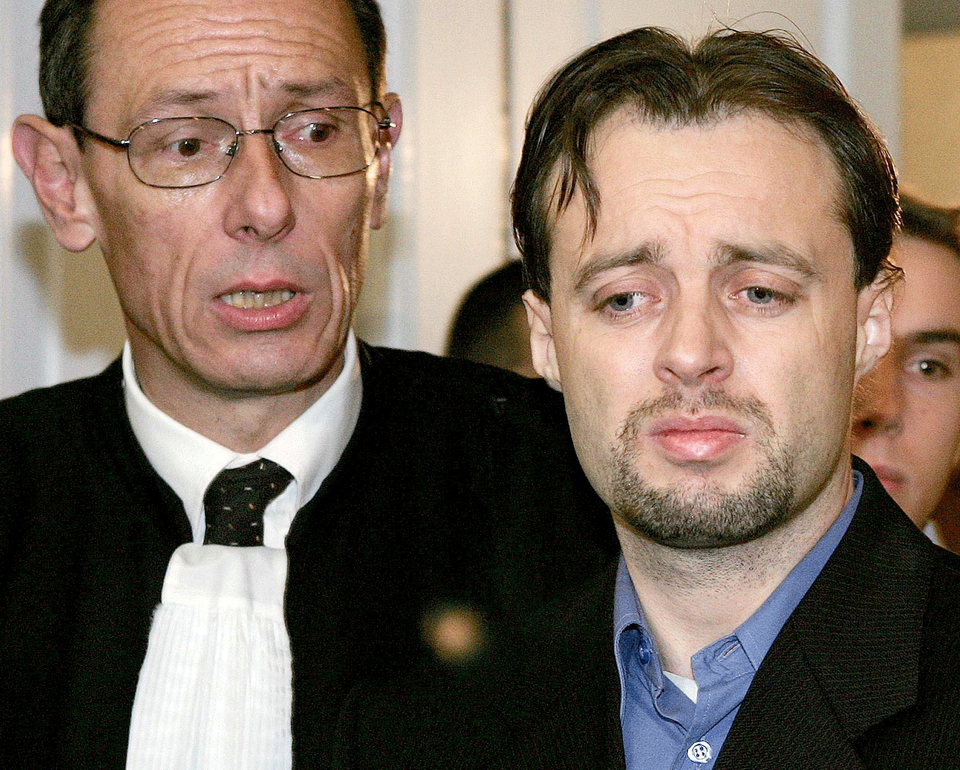 Stéphane Breitwieser, the serial art thief who raided museums around France, Switzerland, Germany and other countries on the continent from 2004 to 2011, has been arrested again in his native region of Alsace. He had been under surveillance since 2016 when he offered a 19th-century paperweight on eBay. Several such objects were stolen from the crystalware museum in Saint Louis, owned by the fashion house Hermès. At his house in the city of Marmoutier, police also discovered roman coins from an archeological museum and other pieces from local and German galleries; €163,000 in cash was stashed in buckets at his mother’s home.

After his arrest in Switzerland in 2001, Stéphane Breitwieser confessed to more than 250 thefts in museums, galleries and auction houses. Most of the loot was hidden in his family home. Subsequently, his mother destroyed and threw away dozens of paintings and drawings, some by Cranach, Bruegel and Watteau, and dumped more than a hundred works into a canal. A pious woman, she chose not to destroy a Medieval sculpture of the Virgin Mary, abandoning it instead in a forest chapel.

Breitwieser was sentenced by Swiss and French courts to six years jail before publishing an autobiography. Since then, he has been arrested twice more for shoplifting and theft in local museums.

A poor student, Breitwieser began stealing at local flea markets and museums in his 20s. Emboldened by his ability to evade the authorities, he would strike several times a week, even setting off on a tour of France, during which he raided a different place almost everyday. His modus operandi was straightforward: he simply walked into the targeted site, seized a work and left, while his girlfriend kept watch. His confessions sparked intense debate about the lack of resources and security in small museums. His latest exploits show that little has changed.