Proceeds would go toward acquisitions that “address art historical gaps’’ 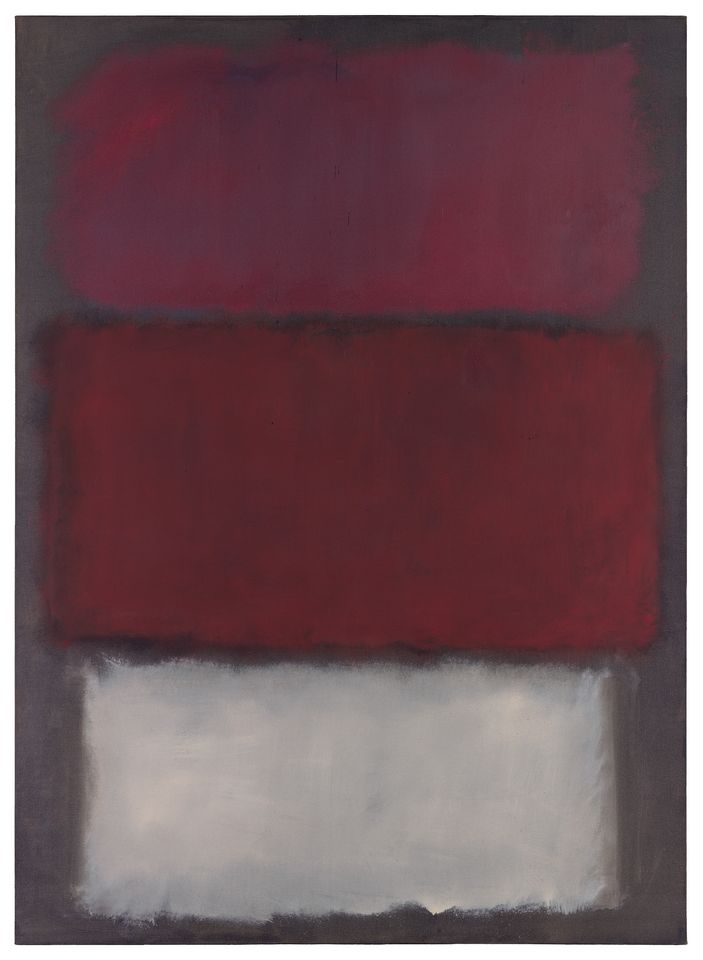 In a reflection of shifting institutional priorities, Sotheby’s announced today (15 February) that the San Francisco Museum of Modern Art (SFMoMA) would put an untitled Rothko painting from 1960 on the block on 16 May to raise money for its acquisitions fund.

The auction house estimates that the work will sell for $35m to $50m. The announcement emphasised that the museum would use the proceeds solely to purchase works for its collection under guidelines on deaccessioning set by the Association of Art Museum Directors.

Neal Benezra, director of SFMoMA, said in a statement: “We are rethinking our exhibitions, collections and education programs to enhance accessibility and expand our commitment to a global perspective, while sustaining our dedication to Bay Area and California art. Untitled, 1960 is being sold in order to broadly diversify SFMoMA’s collection, enhance its contemporary holdings and address art historical gaps in order to continue to push boundaries and embrace fresh ideas.”

Sotheby’s described the painting as “an important work completed at the apex of Rothko’s artistic powers”. Still, the sale illustrates how a work that the museum once coveted can eventually seem expendable. Sotheby’s says that in 1962, SFMoMA reached out to Rothko and acquired Untitled in exchange for a different work by the artist that it owned, Slow Swirl at the Edge of the Sea (1944), which had been donated to the museum by the collector and philanthropist Peggy Guggenheim. At the time the museum wanted the more contemporary Rothko, the auction house says. (Today Slow Swirl at the Edge of the Sea is in the collection of the Museum of Modern Art.)

Sotheby's quoted Gary Garrels, a senior curator of painting and sculpture at SFMoMA, as noting that the museum does have an “undisputed masterpiece” by Rothko in its collection: No. 14 from 1960, which it acquired in 1997 as the result of another “strategic deaccession”.

Garrels says that he and another curator, Janet Bishop, are preparing a list of “priority acquisitions” that will be proposed to the museum’s accessions committee on 29 May.