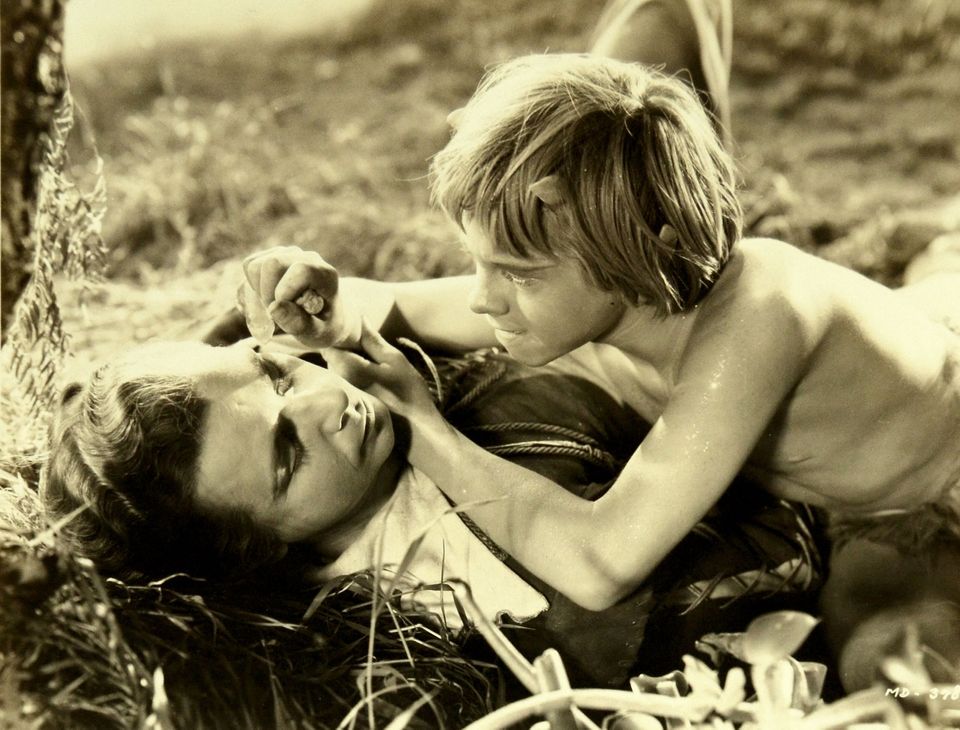 To celebrate the 456th birthday of William Shakespeare today—and according to tradition also the day on which he died in 1616—the Shakespeare Memorial Library in Birmingham, the oldest public collection in the world devoted to the playwright, is releasing some glamorous images from its vast archive. The stills are from a 1935 film of A Midsummer Night’s Dream, which gave the 18-year-old Olivia de Havilland her first Hollywood role.

The page from an album of stills—part of a collection of more than 40,000 volumes and thousands more production images, programmes and playbills—shows de Havilland as Hermia, with the young Mickey Rooney as Puck, and Dick Powell as Lysander. The film, also starring James Cagney as Bottom, was eventful: director Max Reinhardt had very little English so his orders had to be translated for the cast, and when Rooney broke his leg in a skiing accident and delayed filming, the enraged producer threatened to break his other leg. 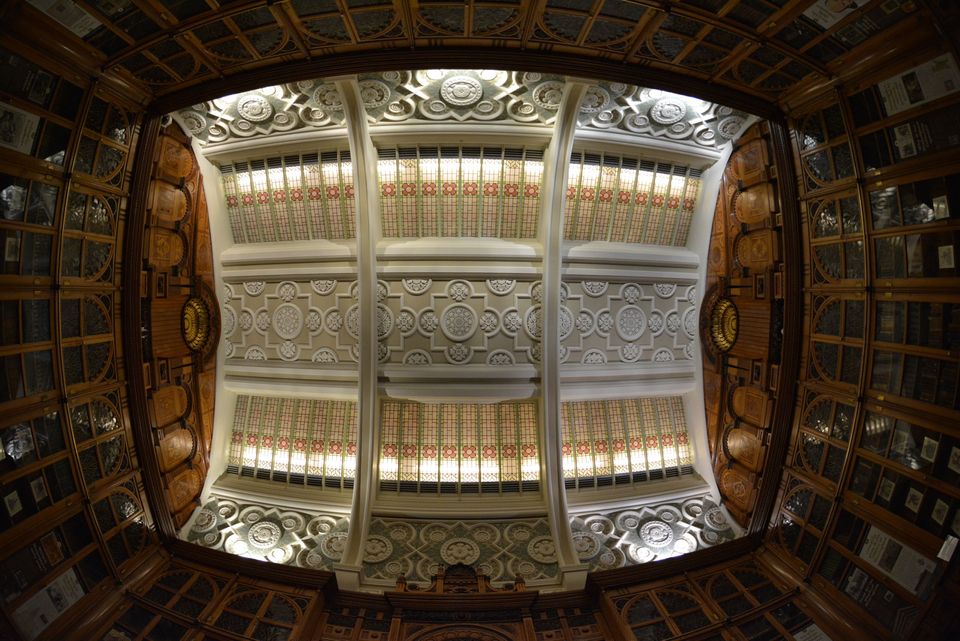 The world class Shakespeare collection, now housed in the spectacular new library is one of Birmingham’s less-known treasures. It began as a gift from George Dawson, a radical preacher and scholar, who wanted to give the best Shakespeare collection in the world, housed in the most beautiful room in Birmingham, to the ordinary people of the city. It opened in 1866, and its original room has been reconstructed in the new building.

Coronavirus (Covid-19) has now closed the building like every other library in England, and so a Heritage Lottery backed three year partnership between the library and the University of Birmingham, “Everything for Everybody”—Dawson’s ambition for his collection—moves online from the planned public events. Over the coming months, scores more images will be released online. The project will be discussed by the actor Adrian Lester, a patron, and director Professor Ewan Fernie, on BBC Radio 3 today.