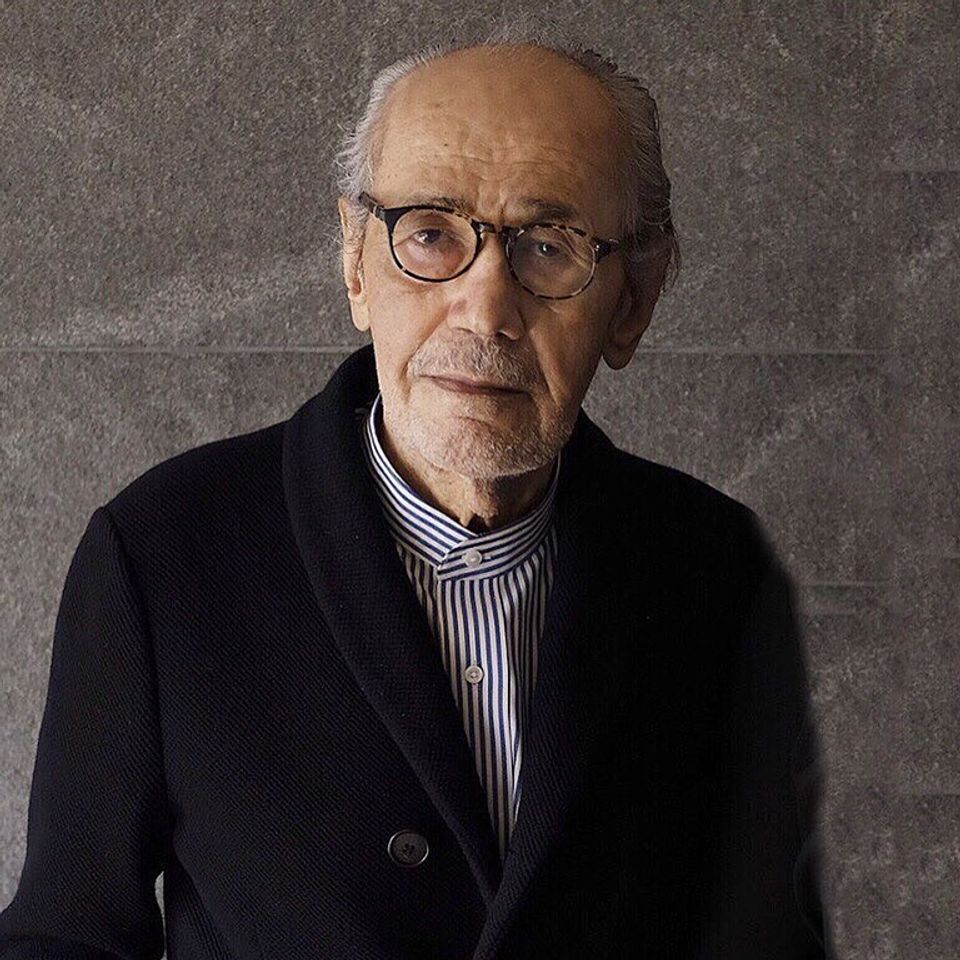 Siah Armajani, the perceptive Iranian-American artist known for using architectural language and imagery in his conceptual practice, has died, aged 81. The Metropolitan Museum of Art, which co-organized his 2018 retrospective Siah Armajani: Follow This Line in concert with Minneapolis’s Walker Art Center, announced the artist’s death on social media.

Armajani studied philosophy at the University of Tehran but left in 1960 out of fear of being arrested for his political activity, continuing his studies at Macalester College in St. Paul, Minnesota. In the US, the artist became infatuated with the structures of rural America, evincing a particular attraction towards the country’s grain silos, farm buildings and covered bridges.

''You can walk around a barn and into it and see exactly how it's put together and how it's supposed to function,'' he told The New York Times in 2002. ''There's no concealment. And that is what art should be.” Such hallmarks of an aesthetic that held simplicity and utility in high regard came to typify the artist’s practice, particularly surrounding his public commissions, of which there were many.

In 1988, he was commissioned to design the Irene Hixon Whitney Bridge, a 375-foot long steel structure that connects the Minneapolis Sculpture Garden with that city’s Loring Park neighbourhood. In 1996 he designed the Olympic torch and the structure in which it was housed when the games were held in Atlanta. His prodigious career in public sculpture was guided by his manifesto, on which he worked from 1968 to 1978, revising it further in 1993, with the title Public Sculpture in the Context of American Democracy. 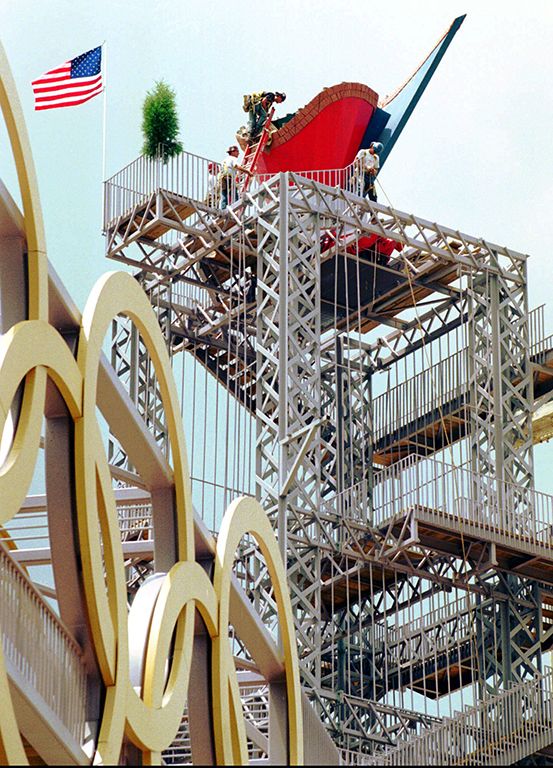 It is easy to track the influence of the utilitarian, rural aesthetic reflected in the manifesto that shaped his work; the 26-point document includes such tenets as “Public sculpture is a search for a cultural history which calls for structural unity between the object and its social and spatial setting. It should be open, available, useful and common,” and, “We enter public sculpture not as a thing between four walls in a spatial sense but as a tool for activity.” The manifesto also decried the notion that art need only attract and cater to a specialist audience, saying, “the ethical dimensions of the arts are mostly gone and only in a newly formed relationship with a non-art audience may the ethical dimensions come back to the arts.”

In 2019, Armajani’s 1970 Bridge Over Tree was recreated in New York’s Brooklyn Bridge Park. The work consisted of a timber truss bridge with steps that rose and fell sharply over an evergreen tree that was planted in the park as part of the work. The public was encouraged to walk through and along the work. “There was a lonely evergreen tree in the landscape, and I fantasised to walk from one side, go above the tree and land on the other side: to make peace,” he told The Art Newspaper on the occasion of the work’s installation. “So I built that bridge in 1970 in Minneapolis. That piece always evoked excitement, smiles, happiness, so when they asked me to redo that, I said I’d like to do it at [the] Brooklyn Bridge, because it contrasts so much with that bridge.” 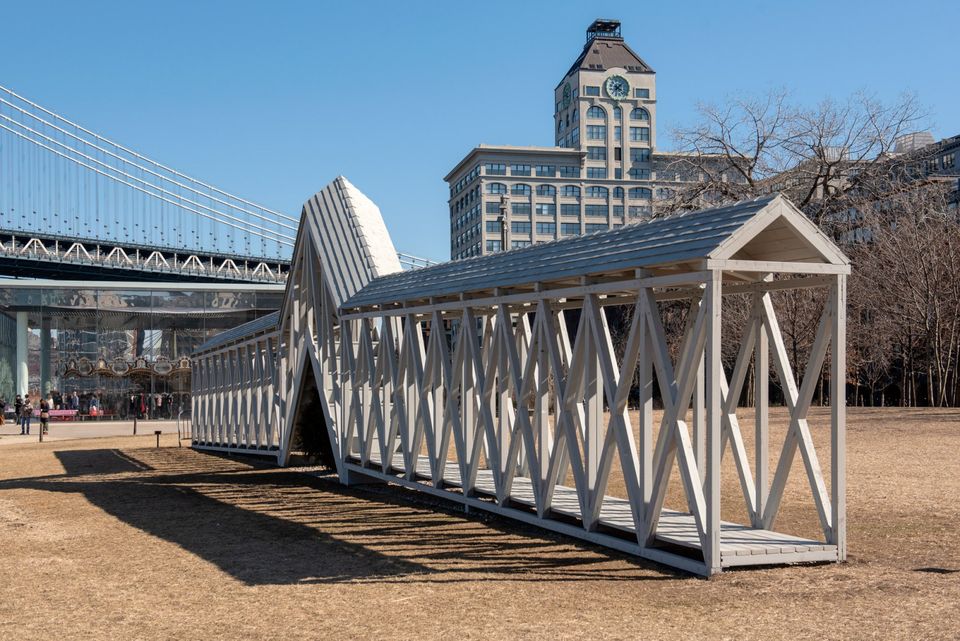 Without ever sacrificing the broader principles laid out in his manifesto, Armajani’s work was often astutely political—his 2004 public art work Fallujah, for example, was explicitly protesting the US-led offensive in Iraq, and his 2002 Glass Room for an Exile was made to honour displaced persons. (Through such a lens, the recurrence of bridges in his body of work quickly become a lyrical metaphor as well.)

A private, studious artist, after moving to Minnesota in 1960 he is said to have never left the state for longer than six days.

Throughout his prolific career, Armajani deftly melded his interests in Eastern poetry (in 2002 he noted that “Persian poetry has tempered and conditioned my general feelings about everything. So I look at the universe poetically”), Western philosophy, art and architectural history, and global politics to pose and answer unexplored questions while remaining faithful to his integral philosophy.

“There is a core to the concept of art, and the longer you live, the more you realize that those foundations are not negotiable,” he said.