Collection of more than 45,000 artists’ sketchbooks is planning to become a non-profit, and help establish satellite venues around the country 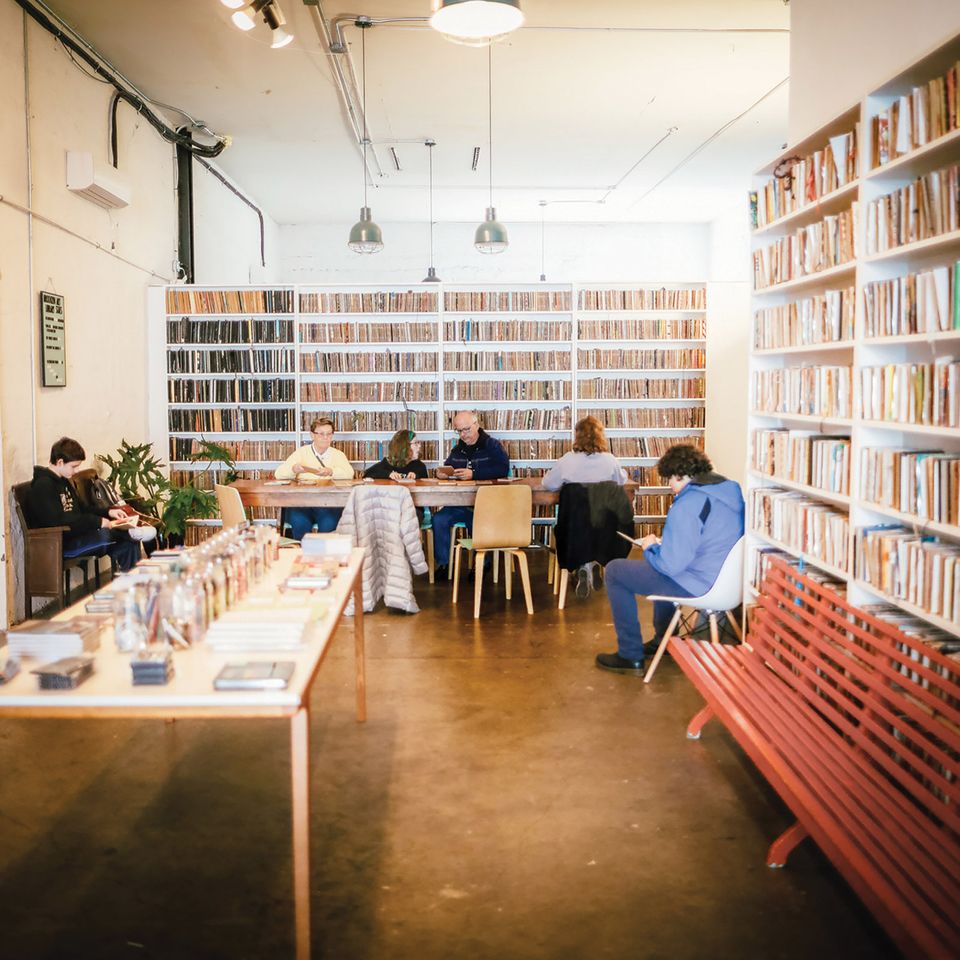 The Brooklyn Art Library, home to an innovative project in which artists—from novices to professionals—submit their sketchbooks, is on the move. The library, which has tens of thousands of sketchbooks on its shelves, is entering its second decade with plans to transition from a small local business into a non-profit institution that can work with organisations to set up satellite libraries around the country.

The Sketchbook Project, which has now collected more than 45,000 sketchbooks, was started by the artist Steven Peterman in Atlanta, Georgia in 2006. Three years later, he moved it to New York and soon found it a semi-permanent home in the Brooklyn Art Library in Williamsburg. Peterman says that on some level, he and the other organisers knew that a version of a non-profit would be the end result for the library, which in addition to hosting programmes and tours of the sketchbook collection, rents out its space for events. “We are still a successful small business doing good for the community,” says Peterman. “And we basically run like a non-profit. So the thought was: ‘Why don’t we just keep doing what we’re doing, but just change our format?’” 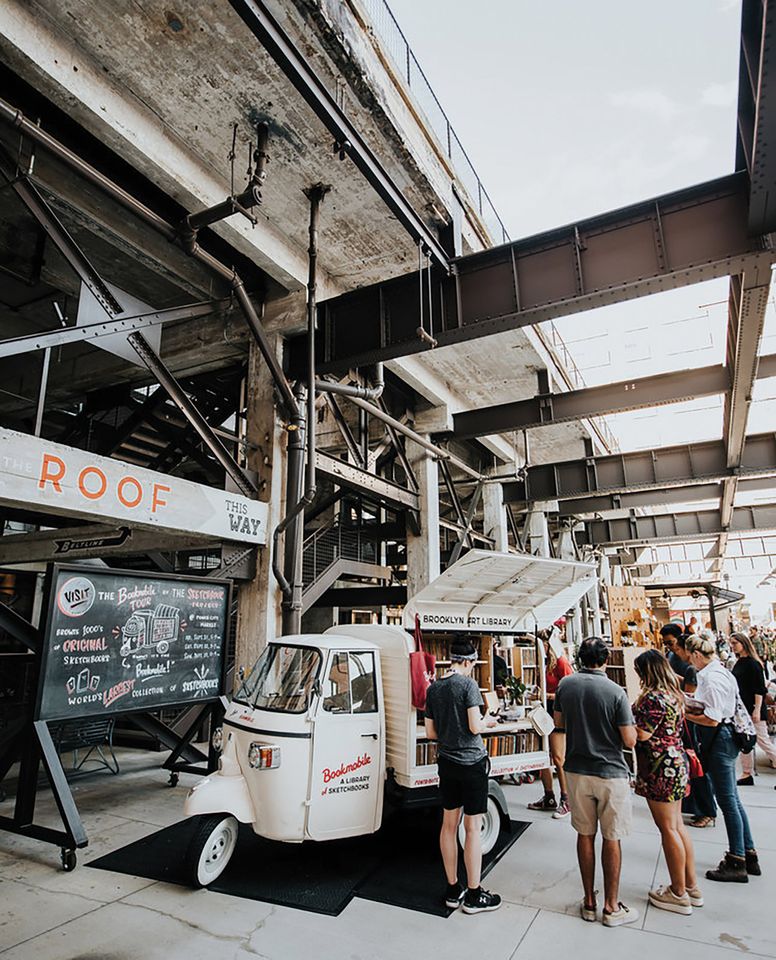 By February 2020, the library plans to make this transition to a non-profit official. This will allow it to focus on new initiatives such as setting up satellite libraries. “The idea is that a community organiser could come and say ‘I want to open up an art library in Philadelphia,’” Peterman says. “They’d apply, get accepted as an organiser, and then we help them find a location, set up the space, and they’ll be able to get free books through us as well as the local community.”

People take part in the Sketchbook Project by paying to have a blank book sent to them, into which they divulge whatever part of their lives or imagination they want. The variety of completed sketchbooks is testimony to the breadth of creative endeavour. For example, one sketchbook has a spine that was removed entirely and rebound using strips of leather. Inside, kaleidoscopic designs cover the pages. Another has been fitted with a lock on the outside, the key to it nestled in a slit cut in the back cover. In another, a person remembers their father, an architect, who designed buildings in Egypt. They took transparent blueprints of his building designs and overlaid them on pages of writing in the sketchbook.

The library catalogues, houses, and digitises the sketchbooks (a selection can be viewed online), and it is free for anyone to browse the collection. According to the organisers, it is the largest collection of completed sketchbooks in the world and features artists from more than 130 countries. The library also has a Bookmobile (pictured), which can take up to 800 of the sketchbooks to schools and other locations.

“Those sketchbooks represent more than an actual book,” says Olivia Petrides, an associate professor at the School of the Art Institute of Chicago, who keeps a regular field diary to sketch in. “With every one of my entries into my sketchbook, I remember everything that surrounded the doing of it, like how wet the rock was or that I was sitting down to the sound of birds. It’s a way to concentrate memories, and very concretely.”

Peterman has always been interested in the sociology of the project, the meanings and memories behind the drawings that people send in. And that is not changing with the new model, he assures supporters, it will just be more readily available to people across the country.

“I always felt like the Sketchbook Project stemmed out of this idea of the beauty of the entire collection, rather than one individual artist’s,” says Peterman. “I think that’s much more powerful.”