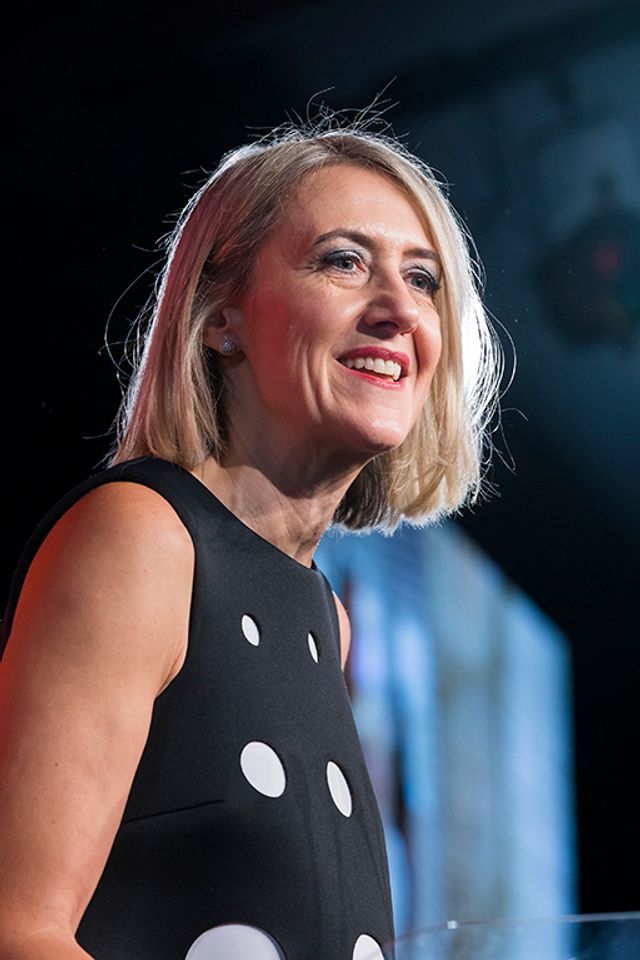 The Cooper Hewitt, Smithsonian Design Museum in New York is under the interim directorship of the Smithsonian Institution’s provost following the controversial ouster of its director arising from an inquiry related to her 2018 wedding.

The provost, John Davis, who also holds the title of undersecretary for museums, education and research, already oversees all 19 of the Smithsonian museums, many research units, the National Zoo, multiple offices and programs related to education and the Smithsonian press and libraries. A Smithsonian spokeswoman, relaying Davis’s interim role at the Cooper Hewitt, says that the institution was also preparing to begin a hunt for a new director and would form a search committee.

The New York Times reported that the museum’s director, Caroline Baumann, was forced to resign from her position on 7 February after an investigation by the Smithsonian’s inspector general into how she obtained the dress for her 18 September 2018 wedding and secured the site for the ceremony. The newspaper said that the inspector general had questioned the discrepancy between the $750 Baumann paid for the dress, created by the designer Samantha Sleeper, and the $3,000 starting price for gowns advertised on Sleeper’s website.

The Cooper Hewitt plays a key role in showcasing design and designers through its exhibitions and events like its National Design Awards.

The Smithsonian’s inquiry also focused on the location of the ceremony, LongHouse Reserve in East Hampton, New York, which has ties to the Cooper Hewitt and did not charge Baumann for the use of its facilities, the Times reported.

The museum declined to comment on the inquiry or the reason for the director’s ouster, saying that her departure was a confidential personnel matter.

Six trustees on the Cooper Hewitt’s advisory board have resigned to protest the removal of Baumann on the ground that the action was unwarranted and that in any case they should have been consulted, the Times reports. “Caroline’s treatment violates every principle of decency, and I feel that remaining on the board tacitly condones this behavior,” the board’s secretary, Judy Francis Zankel, says in a resignation letter, according to the newspaper. She called Baumann “an exemplary leader who gave everything to her job.”

“To say that the punishment does not fit the crime is an understatement,” the Times also quoted the letter as saying.

The museum’s website lists 27 trustees, including the six who have reportedly resigned.

“I know some of them were unhappy,” the Smithsonian spokeswoman says. “I can’t comment.”