Sotheby’s stands alone and sweeps up $368.3m at Impressionist sales

The risk paid off. Sotheby’s totaled $368.3m, the second highest result in the company’s history for an Impressionist and Modern auction, trailing only its record $422.1m sale last November. Of the 64 lots of offer, 49—or 78%—sold. Despite the overlap with Venice, the sale drew a crowd including the actor Leonardo Di Caprio, who spent the auction cozying up to an unidentified blonde woman in a light-box.

The lots on offer were “mostly fresh material that was well-edited and well-estimated”, says David Nash, the co-founder of Mitchell-Innes and Nash gallery. Around half of the works had never been to auction before and a third hadn’t been seen in public for more than 30 years, according to the auction house.

“The Monet market is booming,” said the dealer David Nahmad as he left the sale. Overall, Sotheby’s sold five works by Claude Monet for a combined $115.4m this evening. The most sought after was Nymphéas (1905), which came with a guarantee and an irrevocable bid, meaning the work was sure to sell. Estimated between $30m to $45m, the work had been in the same collection since 1955 and, after a seven minute bidding war, came down to two telephone bidders: Patti Wong, the chairman of Sotheby’s Asia, and George Wachter, the chairman of Sotheby’s North America and South America and the co-chairman of the Old Master paintings department. Wachter secured the winning bid of $54m, on behalf of a private US collector. 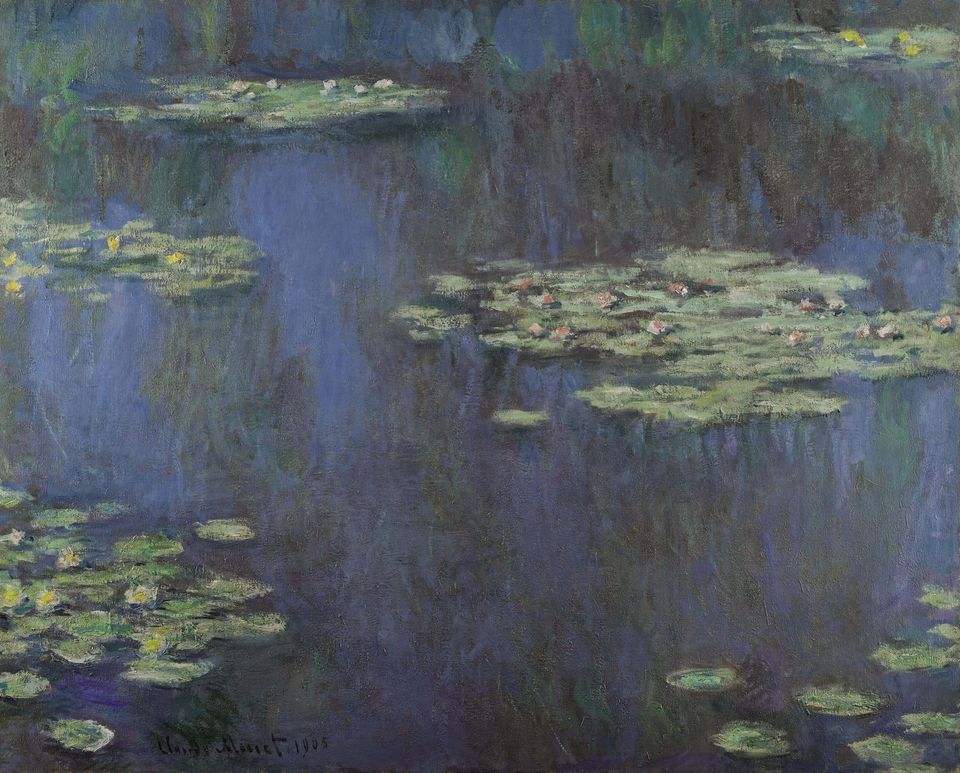 The Nymphéas series accounts for four of the top five prices paid for works by Monet. The current record is maintained by the much larger painting Le Bassin aux Nymphéas (1919), sold in 2008 for $80.4m at Christie’s—which is offering three more works by Monet next week.

But Sotheby’s wants to corner the Monet market. It has sold $199.2m worth of works by the artist so far this year. Tonight, only one work by Monet, an 1897 painting estimated between $3m to $4m, failed to sell. Another, Le Chemin d’Epinay, effet de niege (1875), found a last-minute reprieve when it was reoffered at the end of the auction after being bought in earlier. “Someone was not on the telephone when they should have been so we reoffered it and they bought it,” said the auctioneer Henry Wyndham, who ultimately hammered down on the work for $5.5m (est $6m-$8m). “I have no idea why they weren’t on the telephone. Maybe they were in a tunnel—we’ve had that before.”

“Monet has been a mainstay of the past several auction seasons and we’ve focused on this market as something we want to dominate,” said Simon Shaw, the senior vice-president and worldwide co-head of Impressionist and Modern Art. “Certain names transcend nationality, and Monet is one of them.” 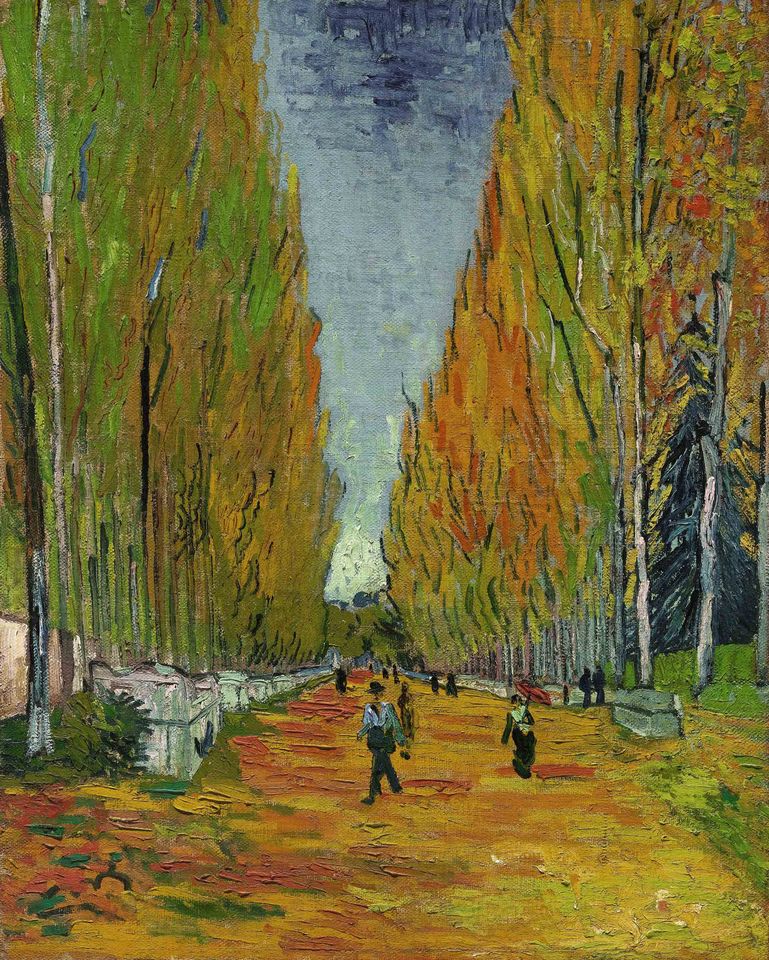 Another brand name to find success was Van Gogh, who remains the most expensive artist at auction if the $82.5m sale of his Portrait of Dr Gachet (1890) in 1990 is adjusted for inflation. Tonight, his L’Allée des Alyscamps was chased by five bidders and sold after a six-minute bidding war for $66.3m to a private Asian collector.

The work was painted in Arles on 1 November 1888 while Van Gogh was working side-by-side with Paul Gauguin. The two artists spent time together for a brief period between October and December 1888 before tensions arose, Gauguin left and Van Gogh suffered a legendary breakdown, during which he cut off part of his ear with a razor.

The work had previously been sold by a private Japanese collector in 2003 for $11.8m ($12m-$18m), and was back on the block with an estimate in excess of $40m. Some dealers said tonight’s high price was driven more by the fact that few works by Van Gogh come to market than the quality of this particular painting. “It’s a bit flat and the subject matter is a little banal to my mind—it’s not Van Gogh at his most innovative,” said Andrew Fabricant, a partner at Richard Gray gallery. “But when you get a painting by an artist of that size, people don’t look critically. The name carries so much weight.”

Nonetheless, Sotheby’s has outperformed Christie’s in six of the past eight Impressionist and Modern evening sales in New York, and looks set to continue its winning streak since tonight’s total more than triples the low $105m estimate for Christie’s entire sale on 14 May.

Much of Sotheby’s success comes down to its ability to market brand names to emerging markets such as Asia—collectors from the region bought three of the top five lots this evening. Describing Monet and Van Gogh as having “international currency”, the auctioneer Henry Wyndham said: “In the old days, the market was quite limited in terms of the people who bought their work. Now it’s far wider.” And while some dealers were surprised by the high prices set for certain works, Wyndham said “you could compare them to with Bacon and Rothko and say they’re good value.”