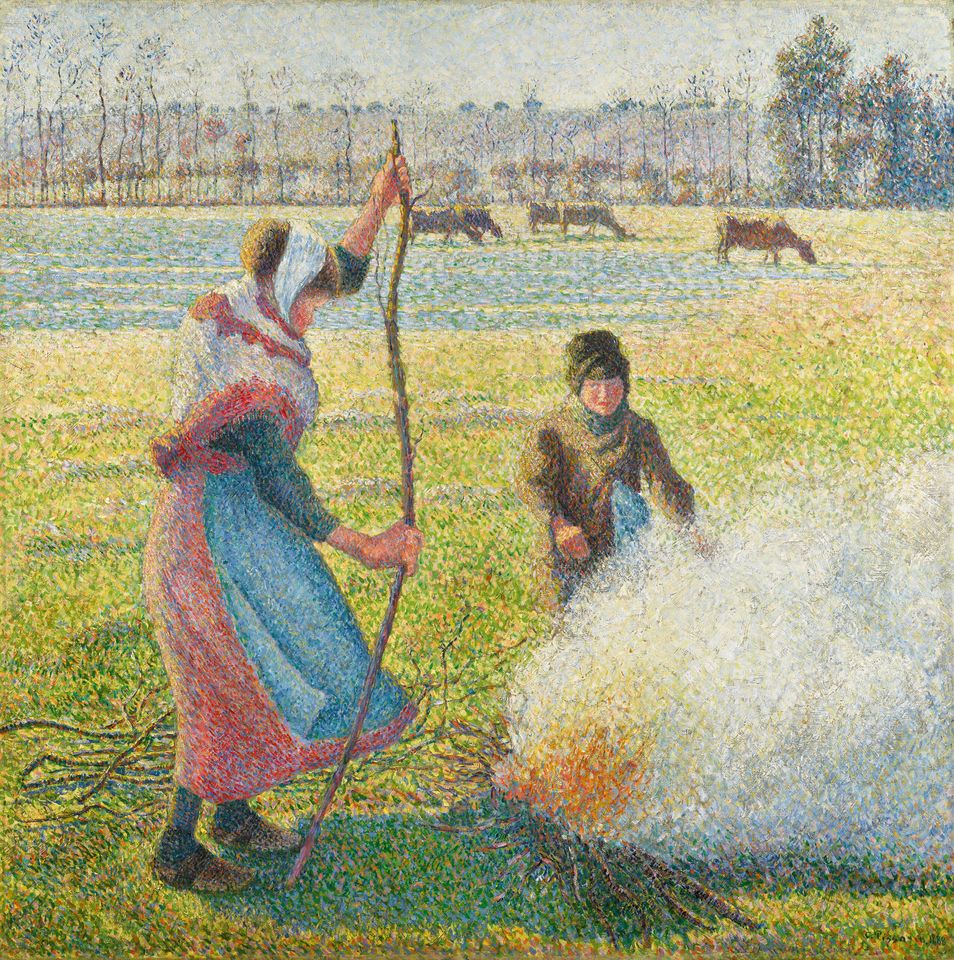 Sotheby’s says it will auction three Impressionist paintings with a joint high estimate of £20m that were restituted to the heirs of Gaston Prosper Lévy, a Jewish property developer living in Paris whose collection was looted by German troops after he fled the Nazi occupation.

The most valuable of the three works, which are to be offered at Sotheby’s Impressionist & Modern Art Evening Sale on 4 February, is Gelée blanche, jeune paysanne faisant du feu (1888) by Camille Pissarro, with a high estimate of £12m. Together with Paul Signac’s La Corne d’Or (1907), it has been recently returned to Lévy’s heirs by the French government from the Musée d’Orsay in Paris. 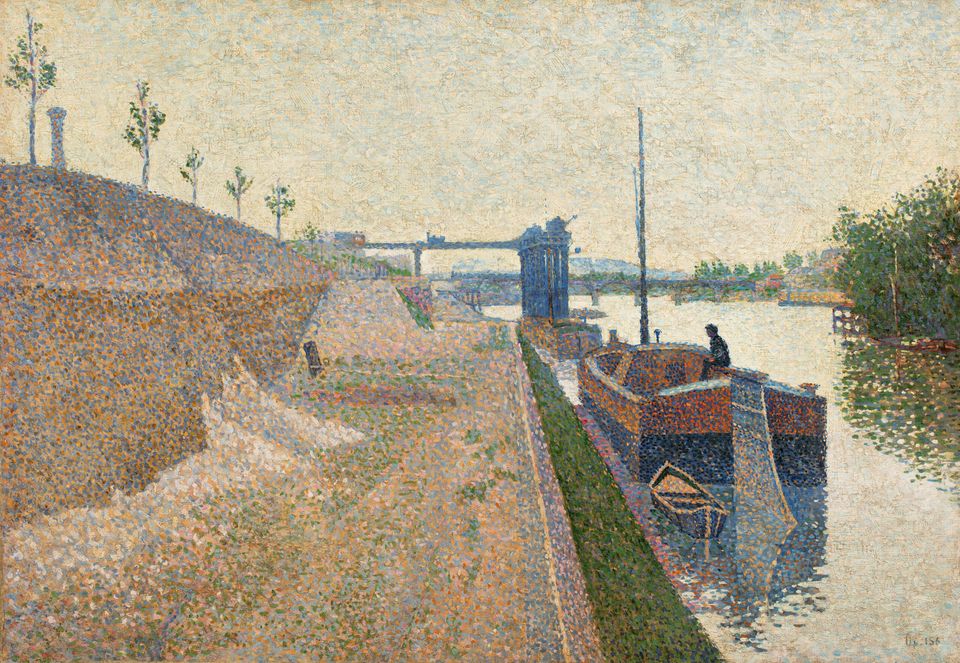 The third work, Quai de Clichy. Temps gris (1887), was discovered in the possession of Cornelius Gurlitt, a reclusive art hoarder who died in 2014, bequeathing his trove of art to the Museum of Fine Art in Bern. He had inherited the work from his father Hildebrand Gurlitt, an art dealer who bought art in occupied France for Adolf Hitler’s planned Führermuseum. The Bern museum restituted it to Lévy’s heirs in July 2019.

A successful businessman and noted patron of the arts, Lévy amassed a collection of French Modernist art for his splendid apartment on the Avenue de Friedland in Paris. He was a great admirer of Signac and had begun compiling a catalogue of his paintings before the Nazis seized power. He and his wife fled France for Tunis in 1940.