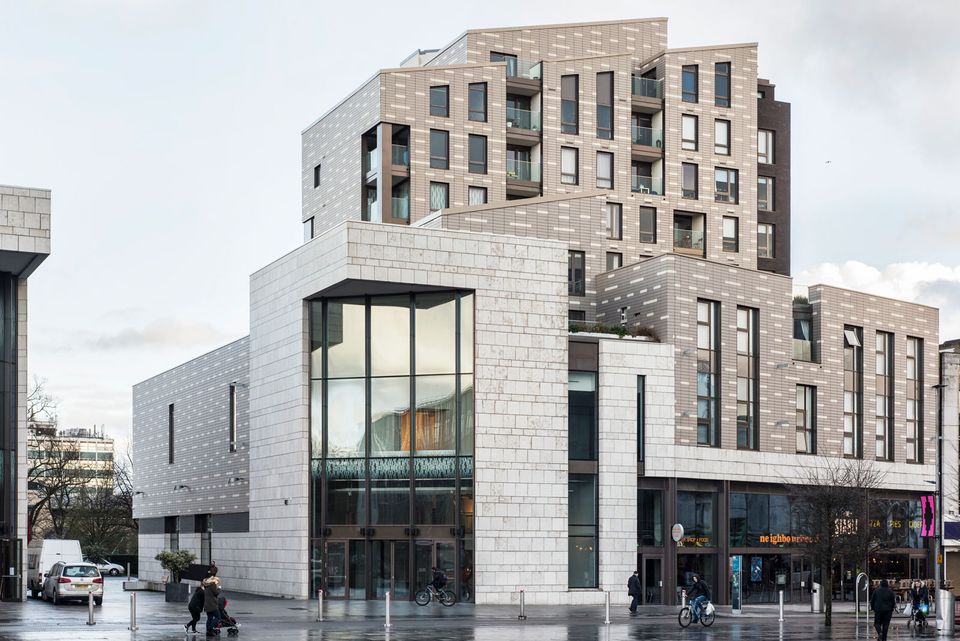 A major arts complex in the south of England which has been in development for 18 years is due to launch later this year. Studio 144, Southampton’s new culture venue, incorporates John Hansard Gallery which launches this spring with a retrospective dedicated to the German artist Gerhard Richter (12 May-18 August). This week, an exhibition entitled Sampler (until 24 February)—featuring works by David Batchelor, Hetain Patel and Rhona Byrne—marked the gallery’s soft opening.

The gallery, founded in 1979, has relocated from Southampton University’s Highfield campus to the Studio 144 complex in Guildhall Square, a city centre site that is three times larger. The new £30m arts hub also incorporates City Eye, a charity which supports filmmakers. Councillor Satvir Kaur, cabinet member for culture, says that the council has persevered with the culture project despite the austerity measures implemented by central government.

Woodrow Kernohan, the director of the John Hansard Gallery, says: “As well as developing our existing dedicated audiences, our new location gives us the opportunity to attract new and wider public audiences. Our ground floor galleries have large windows onto the street and through an integrated and public-facing approach to programming we aim to reach new, expanded and accidental audiences.”

On the launch day of Samper, (17 February), the gallery received more than 1,900 visitors (around 200 visitors an hour). The show includes Rhona Byrne’s Huddlehood installation, a geometric container that houses hoodies and baseball caps for groups of two or more people. The piece was originally created for the Facebook headquarters in Dublin. The show also includes Rob Crosse’s film Prime Time which documents a group of older gay men on a Caribbean cruise. 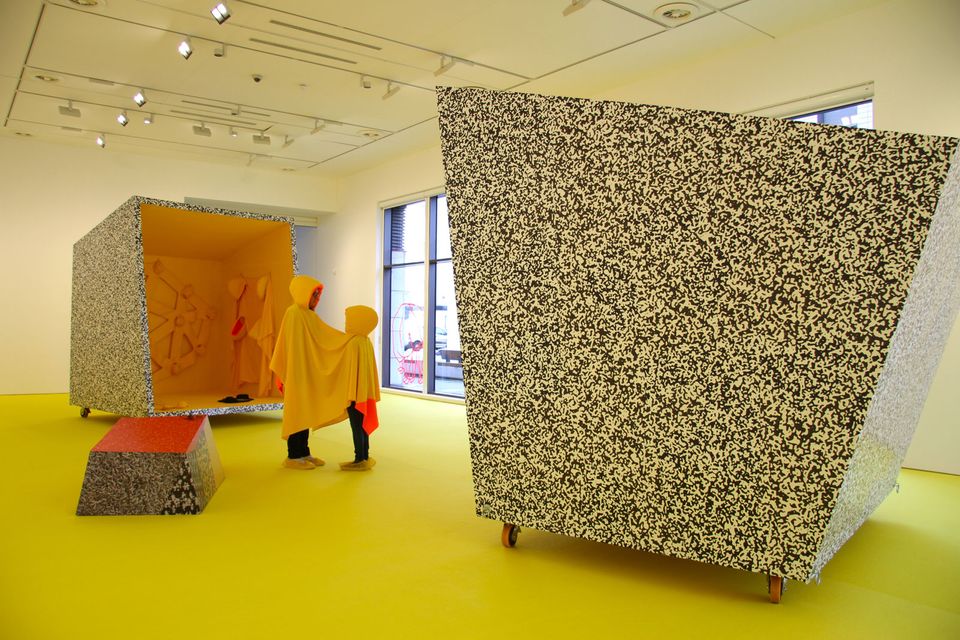 “[The visitor figures rise] is a paradigm shift for us,” Kernohan says, adding: “Our Gerhard Richter exhibition in association with Artist Rooms has been in the planning for a number of years, and was part of the programme I inherited from my predecessor, Professor Stephen Foster. We are hoping to include some extraordinary additional loans directly from Gerhard Richter’s studio.”