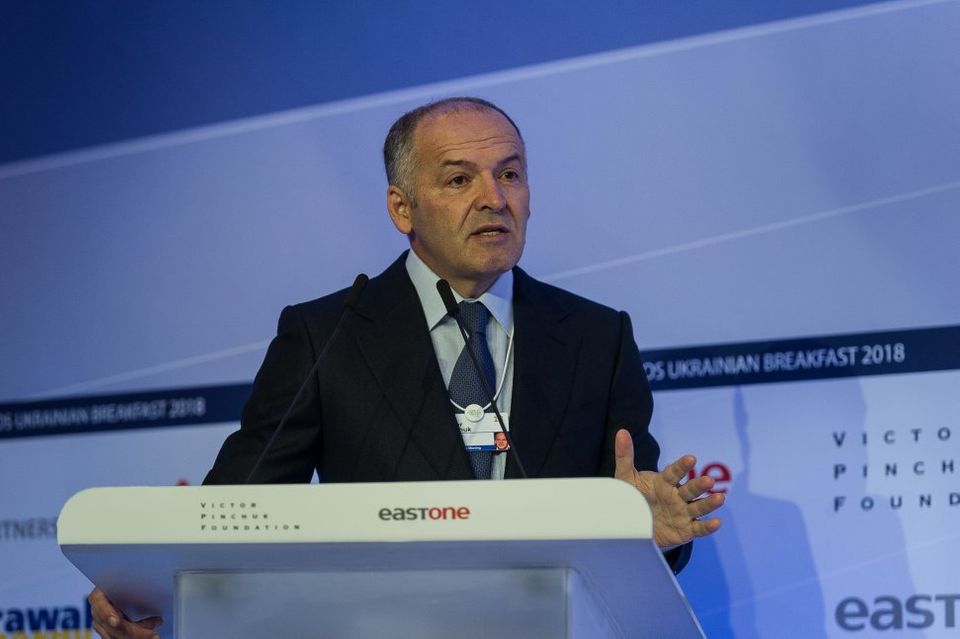 In September 2015, the Ukrainian billionaire and art philanthropist Victor Pinchuk donated $150,000 to the Donald J. Trump Foundation while the US president was campaigning for the Republican nomination. The New York Times reports that special counsel Robert Mueller is now investigating the payment, which the president’s lawyer, Michael Cohen, facilitated in exchange for a 20-minute talk delivered by Trump via video at a conference in Ukraine.

Pinchuk, the son-in-law of a former Ukrainian president, is the monetary force behind PinchukArtCentre, a contemporary art center in Kiev. He is also chairman of the Future Generation Art Prize, on whose board sits Jeff Koons, Damien Hirst and Glenn Lowry, the director of the Museum of Modern Art, among many others.

In a statement to Times, the Pinchuk Foundation said the transaction occurred “when there were multiple candidates for the Republican nomination for president and it was by no means assured that Mr Trump would be the Republican nominee in 2016.” Pinchuk also donated more than $13m over a decade to the democratic candidate Hillary Clinton and her family’s foundation.