The Cardiff museum is the first Welsh winner of the £100,000 prize, beating other finalists including V&A Dundee and Pitt Rivers Museum 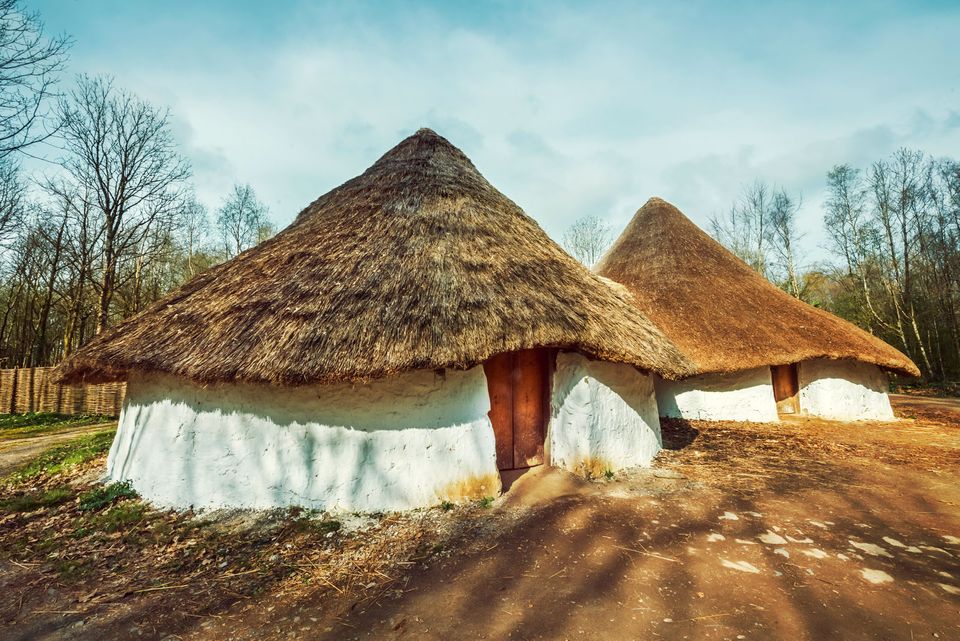 The St Fagans National Museum of History in Cardiff has been awarded the UK’s Museum of the Year 2019 award. The £100,000 prize was presented to David Anderson, the director general of National Museums Wales, by the artist Jeremy Deller at a ceremony this evening at the Science Museum in London.

St Fagans, on the outskirts of the Welsh capital, is the most visited heritage attraction in Wales and focuses on the country’s history and culture. The open-air museum is home to more than 40 historical buildings—from Iron Age roundhouses to a post-war prefab bungalow—that have been transported from across Wales and re-erected on its 100-acre site. Visitor can also see blacksmith’s and clog-makers show off traditional skills and experience crafts such as stone carving, pottery and woodworking.

The organisation underwent a £30m, six-year redevelopment project that was completed in October 2018, helping it to become Wales’ National Museum of History and adding new galleries and learning spaces. It remained open to the public during the works. 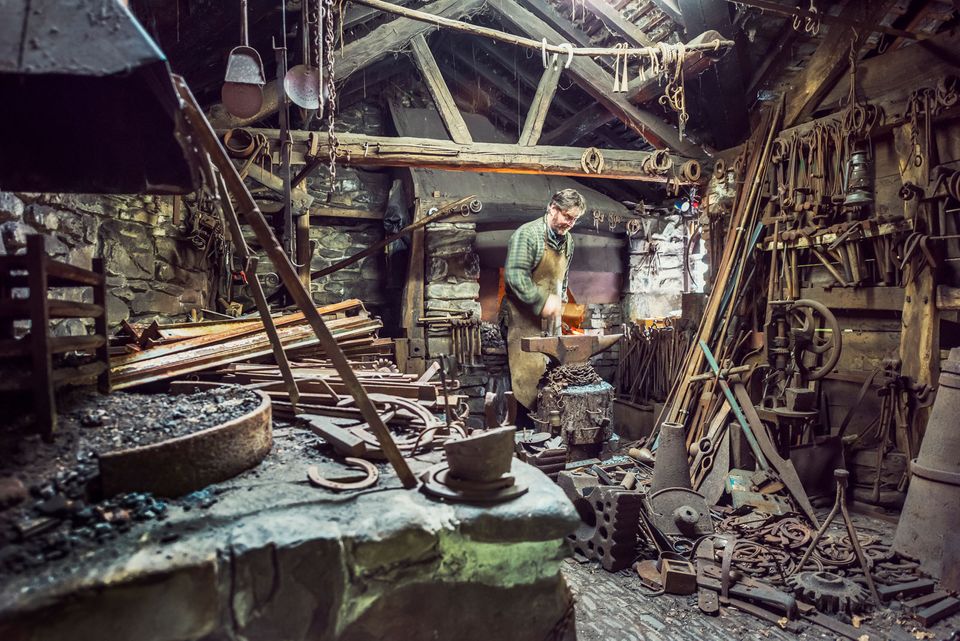 The Museum of the Year award is the largest art prize in the UK is given to a museum that “has shown exceptional imagination, innovation and achievement across the preceding 12 months”, according to a statement from the organisers.

The judging panel was chaired by the Art Fund director Stephen Deuchar who says: “[St Fagans is] a monument to modern museum democracy, it has been transformed through a major development project involving the direct participation of hundreds of thousands of visitors and volunteers, putting the arts of making and building into fresh contexts.”

The judges of this year’s award were the artist David Batchelor; the broadcaster Brenda Emmanus; the chief executive of Glasgow Life, Bridget McConnell; and the director of the Warburg Institute, Bill Sherman.

The four other finalist were HMS Caroline in Belfast, Nottingham Contemporary, Pitt Rivers Museum in Oxford, and V&A Dundee. Each losing finalist received £10,000.

• For more on the nominated museums, see Regional institutions dominate shortlist for £100,000 Museum of the Year award